Cooking, exercising, cleaning, washing, gardening, chilling, reading, dancing, sleeping, chatting — by now we’ve seen celebs doing all that and more through a barrage of videos and photos that pop up on our social media feeds every two minutes, during this lockdown.

Aren’t we done with posting cooking videos and food pictures yet ? Just spare a thought – there are hundreds of thousands of ppl, specially in our side of the world starving to death and struggling to find food once a day if they are lucky 🙏🏽

In a latest post questioning the feasibility, tennis star Sania Mirza wrote, “Aren’t we done with posting cooking videos and food pictures yet? Just spare a thought — there are hundreds of thousands of people, specially in our side of the world starving to death and struggling to find food once a day if they are lucky.”

Earlier, Khan posted a video ruing “there are bigger problems to focus on” while Shetty took a jibe at those showing their “cooking skills” and urged that “it’s time to help the people in need”.

While that’s one way to look at the scenario, there are also those for whom social media is either a creative outlet or a way to feed into the demands of their fans.

Some celebs are at it despite those peeved about it. Mandira Bedi, for instance as she wrote on Instagram, “…..We all have different ways of coping and keeping it going. This is mine.”

Even Kishwer Merchantt, wrote, “I know everyone is sick and tired of home workout videos, but I made this only coz I have been getting DMs asking me to make one. (sic)”

Meanwhile, there are many who have a balanced approach.

Actor Dia Mirza says “Some days I feel like we’re all witnessing The Truman Show. But I suppose everyone has their own way of managing this time to the best of their understanding and desire. Personally, I haven’t felt compelled to be drawn into it.”

There’s actor Yami Gautam, who played a social media star in Bala (2019), but she feels that persona is best left behind with the character. “To each his own. Everyone has their way of behaving and being themselves, and have their own coping mechanisms,” she opines.

Apparently, social media managers and publicity teams of actors, are in fact working overtime to ensure the content keeps trickling in every now and then, considering there’s no better way to be ‘seen’ without really stepping out.

Manish Chopra, Director and Head of Partnerships, Facebook India, tells us there’s been a particular rise in the number of IG (Instagram) Lives, with views increasing by more than 60 per cent from the past week. “We’re working with many public figures and creators to curate and augment many such experiences,” he says.

Digital media and marketing entrepreneur Sagar Madhani says, “This phase is the most insightful as celebs are actually enjoying a real connection with fans. They’re being as true as they can”, while digital and experiential marketing expert Udit Jain adds, “Celebs are taking this time to focus on connecting and spreading positivity, which in the long run also helps build their credibility.”

Javed Akhtar to Shekhar Kapur over Mr India: ‘How can your... Ranbir’s acting is spontaneous, Ranveer gets into the process, says Deepika... 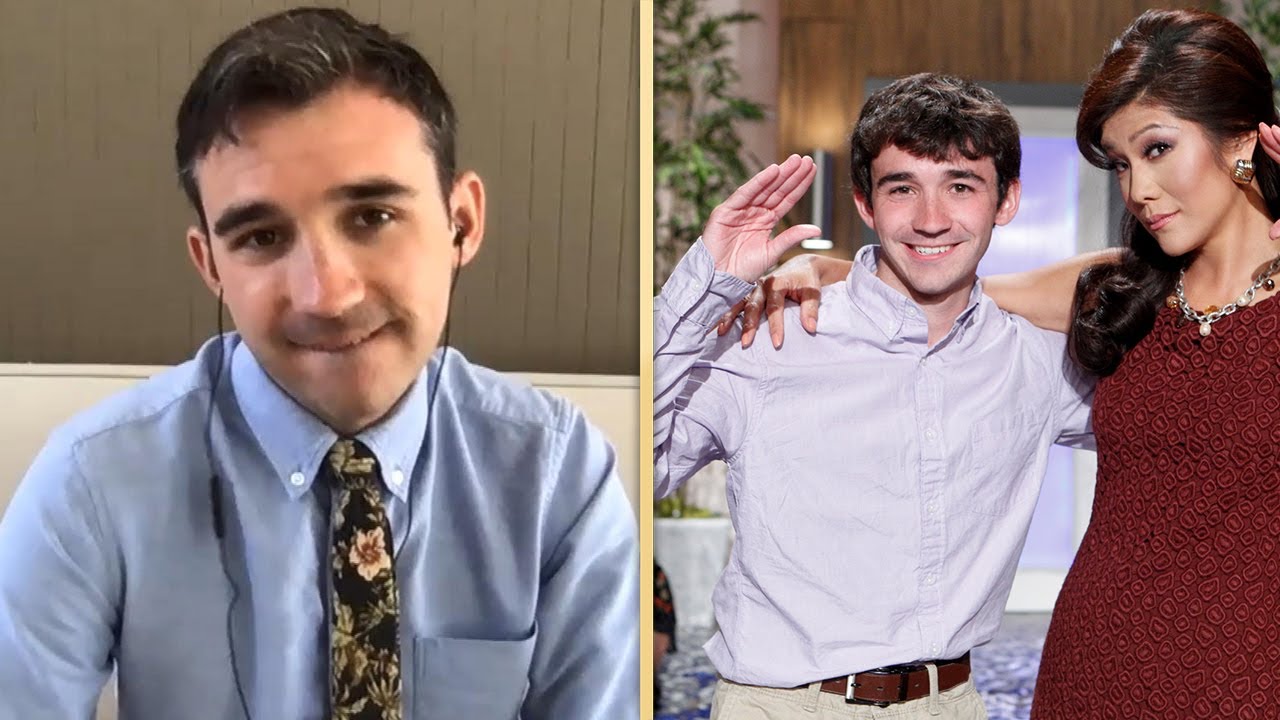 Big Brother: All-Stars: Ian Terry on Being a TARGET in New... Filmmakers are missing the energy and thrill of being on set!...

Kriti Kharbanda: My birthday wish this year is to see the...

Shilpa Shirodkar is in lockdown in Dubai, says she is making...