Story: Nauti (Shraddha Kapoor), SK (Shahid Kapoor) and Tripathi (Divyendu Sharma) are friends who live in the small town of Tehri in Uttarakhand. The trio is inseparable and their dosti is rock solid. But life takes a turn for the worse, when Tripathi’s new business set-up is slammed with an exorbitant electricity bill of 54 lakhs.
Cast:
Review : In Batti Gul Meter Chalu, which is based on a story by Vipul K Rawal, they train their lens on issues of electricity bills, load-shedding and power scams.
The action unfolds in Tehri, Uttarakhand. Three childhood friends live a happy life.
Sushil Kumar Pant (Shahid Kapoor), aka SK, is a small-time advocate whose biggest victims are local businesses that make tall and false claims in their advertisements. His ‘bust friend’ Sunder Mohan Tripathi (Divyendu Sharma) is all set to open up a printing press. Lalita ‘Nauti’ Nautiyal (Shraddha Kapoor) is a local fashion designer.
The threesome is inseparable, until Nauti decides to date the two boys for a week each before picking one. Suddenly, a love triangle is created and there is one sore loser.
Soon thereafter, Sunder’s desperation over a crippling electricity bill and subsequent disappearance leads to SK finding his dormant conscience. Overnight, he becomes a kind of local Munna Bhai, encouraging Gandhigiri type protests against errant power suppliers, and then taking up Sunder’s case against the electricity company.
A large portion post interval is devoted to the court case with SK being pitted against Gulnar (Yami Gautam) representing the power company.
Here, Singh introduces a bleak attempt at humour – which is expected when you see Sushmita Mukherjee taking position as the presiding judge. It is tonally inappropriate and undermines the gravity of the issue being debated.
Anyway, there is scant regard for courtroom decorum or accuracy in these scenes and yet, this is the more interesting segment. Through SK’s arguments, we learn of the depth of exploitation suffered by the common man.
Sharply styled hair and carefully manicured beard aside, Shahid throws himself into the role and brings some spark to SK. Divyendu keeps his head above water and connects as the everyman. Like the flickering light Lalita cribs about, Shraddha Kapoor’s performance also wavers.
The trailer of this film tells you almost all there is to know. Take that three minutes and add another 172: The main feature is a bloated narrative that skirts almost three hours. If the filmmaker had cut out the vapid first 15 minutes, and the black and white scenes (a narration device), think how much electricity and time could have been saved – not to mention how much more tolerable this film would have been.

Before the 90 Days: Lisa Is SHOCKED When She Sees Usman’s... 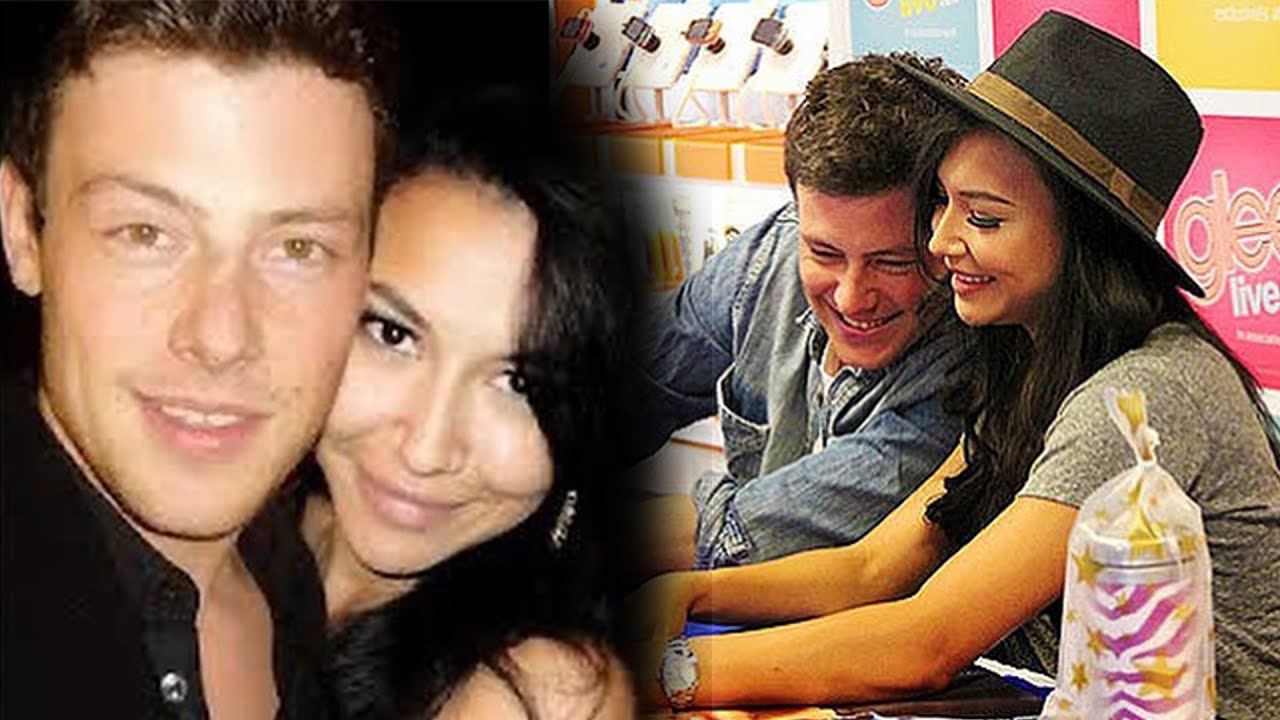 Alia Bhatt gets her hair cut at home by a ‘multitalented...

Chhichhore Review 3.5/5 : On the whole, the Sushant Singh Rajput