It’s the most wonderful time of the year, and no, we’re not talking about Christmas. Halloween is around the corner, and while some of you may already have a costume for your pet and a unique one for yourself, others may be scrambling to find that perfect disguise for October 31st. When in doubt, we’ve found that timely pop culture Halloween costumes always make a splash, so we rounded up some of our favorites below.

Several of this year’s biggest pop culture moments include Joaquin Phoenix playing the Joker, Katy Perry and Taylor Swift dressing up as a Happy Meal (a.k.a. a giant burger and fries) in Tay’s “You Need To Calm Down” music video, and Daenerys Targaryen’s Starbucks cup that was seen by all in a Game of Thrones episode. We’re just getting started, so take a seat and scroll through our list of pop culture Halloween costumes for 2019.

Pennywise the Clown from IT

With IT Chapter Two in theaters now, Pennywise is back and as popular a Halloween costume as ever. In fact, the bone-chilling clown might just be the most popular costume idea of 2019, if Google’s Halloween predictions are correct.

TBH, the crazier the outfit, the better. If you really want to dress up like the legend himself, you’ll need circle sunglasses, a chic cowboy hat, and an outfit complete with colors and designs of all kinds. If you’re really feeling wild, you can copy his devil outfit and go all out with feathers, flames, and sparkle, so much sparkle.

Legends. Live out your Western dreams in bedazzled blouses and 10-gallon hats. Also, play this great song on repeat all night long.

Janet from “The Good Place”

The Good Place might be coming to an end soon, but while the fourth and final season is still on-air, pay tribute to your favorite heartfelt comedy and dress up as Janet.

Amazon has the perfect purple vest and skirt to help you replicate Janet’s look. Just put on a light blue blouse underneath (and snag a few fake succulents if you really want to commit to part), and you’re set. Now if only you could teleport and summon objects, too …

An incognito disguise will work well if you are dressing up as Bernadette from Where’d You Go, Bernadette. Wear large sunglasses with a light scarf and jacket, and complete your look with a chic bob.

I dare you to name a more entertaining show than this one. You can’t, so don’t even try.

Unless you want to be a total dingus, then you should definitely dress up as Robin from Stranger Things. Her Scoops Ahoy outfit is the most notable, so we advise wearing a blue-and-white striped shirt with a navy vest and white collar on top.

Daenerys Targaryen from Game of Thrones

Sadly, this is the last year that a Game of Thrones costume will likely feel relevant, considering the series finale aired back in April.

Take full advantage of this pop culture moment while you still can with a Daenerys Targaryen-inspired look, complete with a stunning cape, dress, long blonde wig, and boots.

Eccentric and over-the-top, if you want to be Moira Rose, you need to go big or go home. Find the most ex-soap-star outfit you can, we are talking feathered dresses, high-collar button ups, and tight skirts, then pair that with chunky jewelry, and put on all the red lipstick you can. Prepare to make an entrance.

The End of Katy Perry and Taylor Swift‘s Feud

There are probably other celebrity feuds I personally care more about than this one, but friendship is nice and so are hamburgers and french fries, so here we are.

If you love Euphoria as much as we do, being Jules for Halloween is at the top of your list. While you could opt for one of her pastel-colored babydoll tops with a pleated skirt and platforms sneakers, you could also try something a little more dangerous by dressing up as what she wore to the Halloween party. Her angel costume consisted of a long white dress, pronounced wings, and runny makeup.

Rick Dalton From Once Upon a Time in Hollywood

Smooth and sexy is the motto of this Rick Dalton outfit, and to pull it off, you need to be just that. A rich leather jacket, brown pants, and sweet style will take you right where you need to go.

Cliff Booth From Once Upon a Time in Hollywood

Blue jeans and a graphic tee are the main pieces to this puzzle. You might need some brown leather shoes and pilot shades to really give this outfit your all. Don’t forget the bad boy attitude.

Kangana Ranaut has message for those who run after money: ‘They... 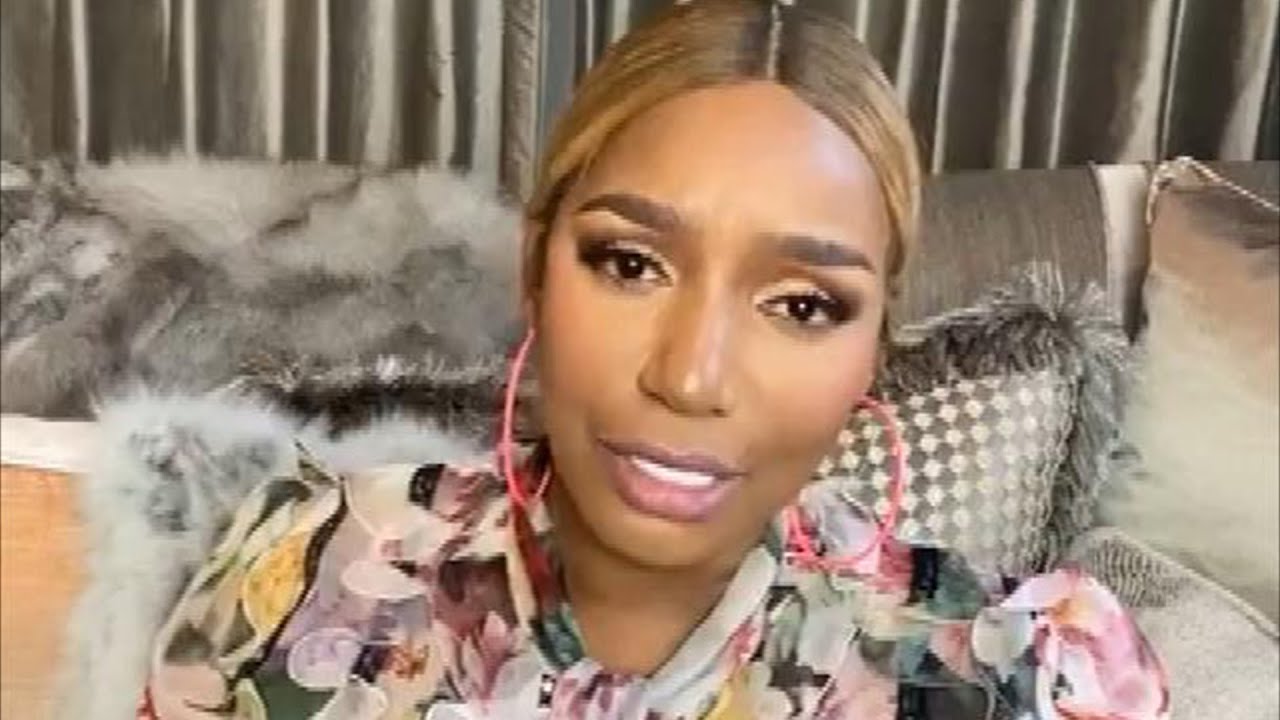 Amitabh Bachchan shares poem from hospital, says he stands with them...