Actor Bhagyashree wasn’t even planning to enter films when she was offered Maine Pyar Kiya (1989), and she became an overnight sensation. And now, when we talk about the alleged rampant practices such as nepotism, groupism and favouritism in Bollywood, we ask her whether it is indeed the ‘big family’ it’s said to be.

“I have never had any ugly experiences. There probably have been some where I might have been a little disillusioned and hoped something would work, but it didn’t work out for some reasons. I look at it as a learning experience, maybe something lacking on my part, not being able to fulfil what I wanted,” says the 51-year-old. Her son, Abhimanyu Dassani, too is an actor himself, having made his debut with Mard Ko Dard Nahi Hota.

With so much debates going on currently, especially after actor Sushant Singh Rajput’s untimely demise, one can get a sense of how the film industry itself is being seen in a negative light, with it’s reputation as a proper workplace at stake. Does Bhagyashree feel the same, having seen it inside out?

She reveals such was the perception earlier too. “Jab hum filmon mein aa rahe the, tab bhi tha ‘films are a very bad world, no person from a good family would be allowed to go to the film industry’. This was there even 30 years ago. Over a period of time, things have changed. You look at it as any other work place would be. There are women in every aspect, right from set designing, to make-up. I would say it still remains an industry,” reasons the actor.

She goes on to add it comes into light only because ‘everyone is associated with the film industry visually, or through social media’. “Having said that, again, it’s come through real people. We are talking only about Sushant’s untimely demise, but we have been talking about mental issues, suicide or murder cases, which have been happening all over everywhere— it’s just the frustration of people in general, they are not mindful. Like I said, being happy with your journey in life is what matters, and in that journey, taking care of people around us. How many times we call someone and ask ‘how are you?’ and don’t even wait for them to say ‘I am okay’? We start talking about something else! We are not mindful to our own people living in our homes, it’s not about the industry,” says Bhagyashree.

Emphasising on the industry not being ‘a bad place at all’, she says it is like any other industry would be, with some good and bad people, “As is the way of the world. The industry just makes it possible for things to come to light very easily and out there in the open. As people in the rest of India like to emulate you, it gives you a sense, of how we should conduct ourselves in public,” she tells us.

When Chadwick Boseman was fired from TV show for questioning producers,... 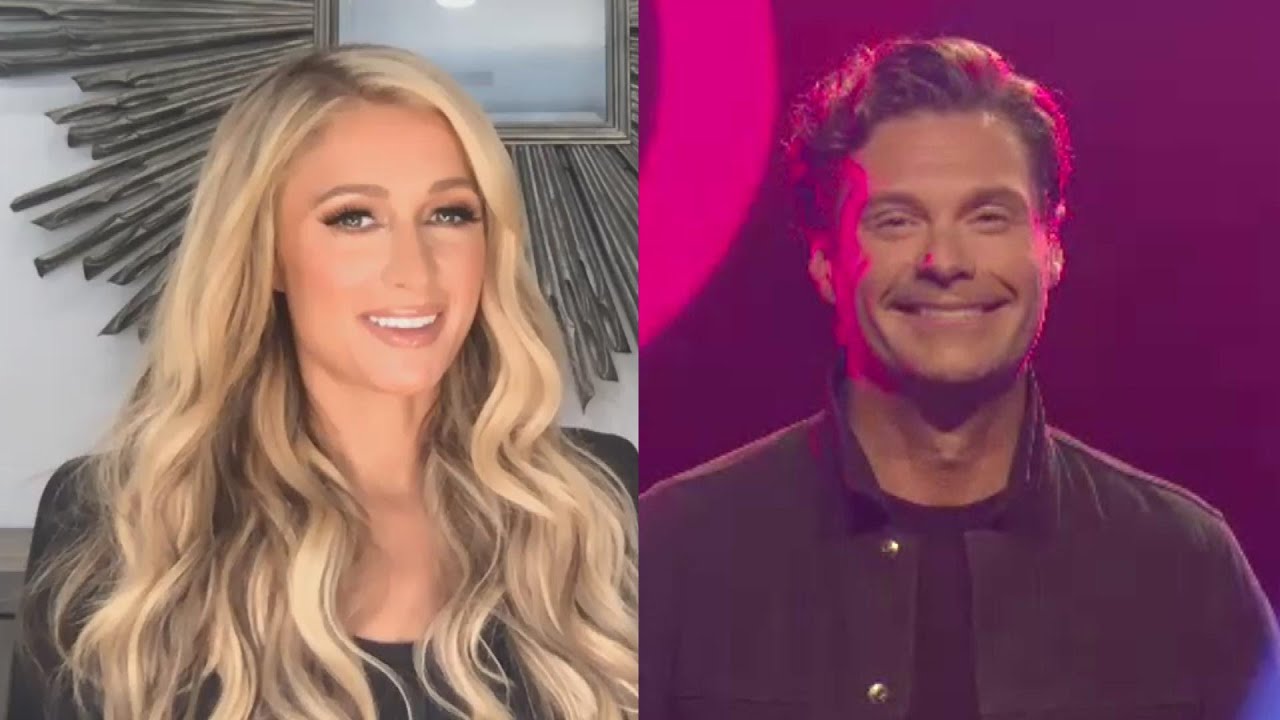 Watch Tyler Cameron Reveal If He Would Ever Be The Bachelor Purab Kohli says he, his entire family were ‘down with Covid-19’...