Salman Khan’s upcoming film, Bharat is one of the most-awaited films of 2019. The film will show the superstar in six different looks which have intrigued and excited his fans. The film chronicles the journey of a man and a nation named Bharat, sees Salman character transforming from a kid to a senior citizen.

Rocking the salt-and-pepper stubble, Salman looks dapper in the poster. The poster also shows Jackie Shroff in the backdrop. The actor is playing Salman Khan’s dad in the film. Bharat is an official remake of a Korean film An Ode To My Father. It depicts the history of India through the life of an ordinary man. Talking about the film, producer Atul Agnihotri had earlier said, “It’s the journey of a country and also a person, both of whom go by the name of Bharat. That film is just the starting point for ours but since it was an inspiration, we wanted in all fairness to officially own it and acquired the remake rights before going ahead with Bharat.” Along with Salman, the film also stars Katrina Kaif, Disha Patani and Tabu in the lead roles. The film is directed by Ali Abbas Zafar, who after the super success of Tiger Zinda Hai, is reuniting with Katrina and Salman. The film is set to hit the screens on June 5.

Love Is Blind: Giannina and Damian Only Broke Up For a... 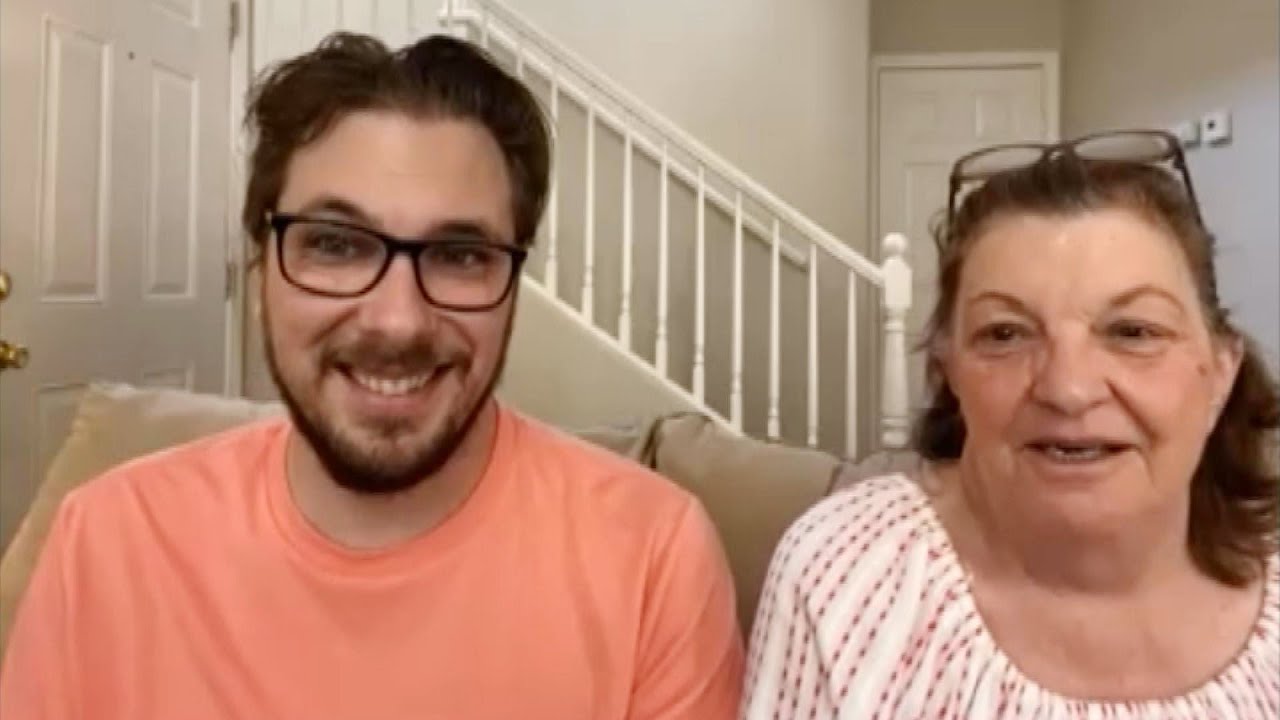