The drama between Subhi Rana and the Khan sisters continues in today’s episode of Bigg Boss 12. The two along with Shivashish Mishra, battle it out for the role of captaincy. Tensions soared in the house as multiple personal attacks and breakdowns were seen in yesterday’s episode.
In tonight’s episode, Somi cries foul over her disqualification in the captaincy ring task and accuses Neha of playing a dirty game. She says that both Shiv and Surbhi got a warning while she didn’t get any. Even Dipika will turn against Neha saying she would not support her this time.
Surbhi wins the task and the new captain of the Bigg Boss house is Surbhi and Romi Chaudhary’s jodi. The housemates have a pretty tough time in deciding who should be sent to the Kaalkothri for being the worst performers of the week.

Neha landed in kaal-kothri with Karanvir and Sreesanth. Also it seems there is some mistake in the counting of votes as Karanvir says housemates sent innocent people to kaal-kothri.
Sreesanth again lose his cool in the kaal-kothri and lock horns with Romil. Surbhi joins her partner and says things like–Sreesanth hoga apne ghar pe. A distressed Sree removes his mike and locks himself in the washroom.

But the stressful week comes to a romantic end, at least for jodi Anup Jalota-Jasleen Matharu. Their relationship had initially hit the rocks when Anup called it quits with Jasleen, only to be later revealed that it was a joke.
And in celebration, Bigg Boss, once again, did not fail to deliver! With dim lights, roses and a dinner table for two, Bigg Boss organised a romantic date for the couple, in hopes of reigniting their once broken relationship.
Anup sings Chaudhavi Ka Chand Ho for Jasleen and they both even dance together. Anup further goes down on his knees and says ‘I love you’ to her. Kriti Sanon pens cryptic post on karma: ‘You receive what you... 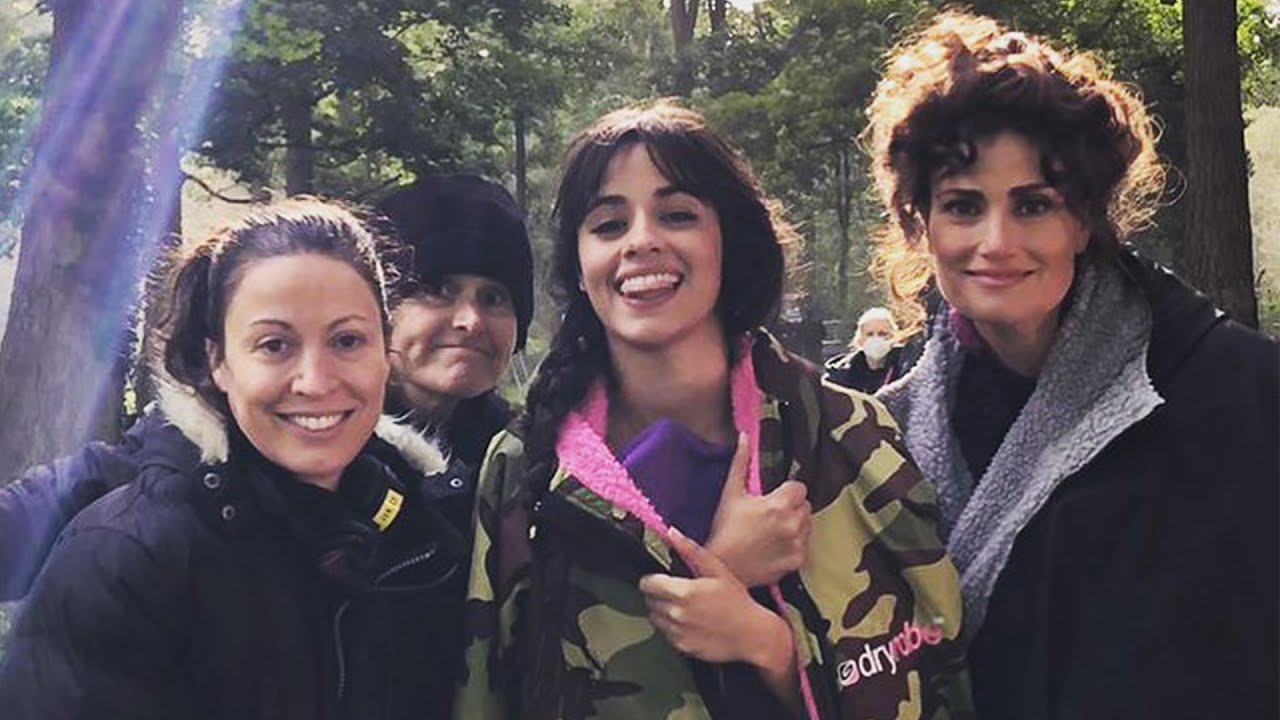