Bigg Boss 12’s tonight’s episode will be action packed and full of emotional drama. Sreesanth says that he was shocked when Dipika took his name for eviction. While Dipika will speak to Karanvir and try to clarify why she took Sreesanth’s name. She will tell him that she is feeling guilty.
While KV and Dipika are conversing, Sreesanth and Anup Jalota will be hearing their conversation from the secret room. The former cricketer will say that this is all an act as she knows the world is watching. He tells Anup that she needs Karanvir as he is not there.
With a surprise eviction and the luxury budget task Jail Break, which fueled emotions of anger, betrayal and aggression, it has been an eventful week in the house so far. But it is far from a peaceful end, as in today’s episode, the Khan sisters and Srishty Rode were battling it out for the role of captaincy.
According to Bigg Boss‘ instructions, the two contenders would have to convince housemates and collect magnetic plates from them. Post which they would have to put the magnetic plates on a board. The contenders would then write their names on the plates and by the end of the allotted time whoever had the most plates with their name on it would be declared the captain.
Srishty and the Khan sisters get to work and start convincing the other housemates. While Srishty tries to convince Shivashish to vote for the deserving candidates, Romil announces that he will be supporting the Khan sisters. Dipika is made into the Sanchalak for the task. Towards the end of the task, Saba tries to create obstacles for Srishty while the latter tries to keep going.
They are seen blocking each other’s paths and Saba takes it further and pushes Srishty rather forcefully and Srishty pulls her hair. The two get into a huge fight. Dipika tries to hold Srishty back and calm her down but all her efforts are in vain. Srishty locks herself in the bathroom and sound of things breaking can be heard as housemates try to go and convince her to come out.
Dipika and Karanvir discuss the captaincy task and while Dipika feels Srishty was at fault, Karanvir says both were equally responsible for what happened. Sreesanth and Anup continue to watch the entire scene and Sreesanth discloses that he hates Dipika for being so manipulative after she blames Srishty for what happened. Sreesanth seems pretty upset with what he is seeing and tells Anup how he is going to bring Dipika and Nehha’s true face in front of everyone.
At night, housemates will miss Sreesanth. Saba and Surbhi will cry for him while Srishty will tell that Sree was the person who was a connect between her and the singles team. Deepak will dedicate a sing to Sreesanth, who will see from the secret room and get emotional. 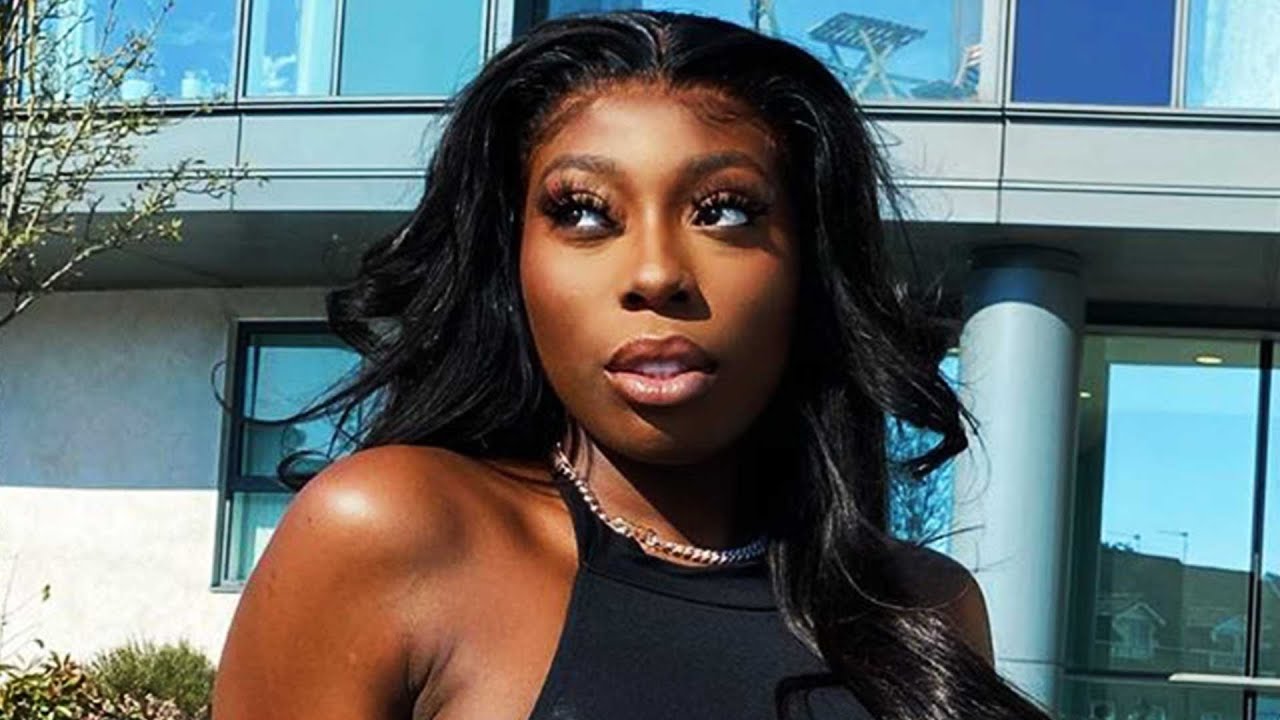 Nicole Thea’s Family REVEALS Her Cause of Death