On day 22, in the Bigg Boss 12 house, Anup Jalota, who is in the secret room, observes the changes in the housemates after he left the house, especially Jasleen Matharu, who is talking and mingling with Shivashish. Later, in the day, Bigg Boss surprises the housemates by revealing that there won’t be nomination task as Karanvir Bohra, Sreesanth and Neha Pendse, who sacrificed and went to kaal kothri, were already nominated for eviction! And another surprising thing is the voting lines are open only till 9 PM tomorrow (October 9, 2018).
The makers weren’t happy with all of this. And hence they have added more drama to leave the contestants baffled. During the mid-week evictions, Bigg Boss announced that this time the housemates will have to vote for a contestant, out of the nominated three, to get evicted. Everyone is obviously shocked at this.
The viewers are confused whom to vote to save, as all the contestants are good! Also, they are celebrities and have good fan following, so they feel that there might be twist in this mid-week elimination.
Bigg Boss then took the three contestants in the activity area and made them stand in a coffin. Every time, someone voted for them to get evicted, the makers poured a bag of sand in the erect coffin. What came as another shocker was when Sreesanth’s close ally chose him to be evicted.
After all this, Bigg Boss added another twist in the tale! Yes, you read it right. Bigg Boss announced that this nomination was just to give a reality check to the audience and asserted once again that only viewers’ votes matter the most.

We already reported that the contestant who would get out today, will go in the secret room with Anup Jalota. What do you guys think? Who will get evicted this week?

Generalisation can lead to the death of anything and anyone: Namit...

Kim Kardashian Gets CALLED OUT by 6-Year-Old Daughter North West for... 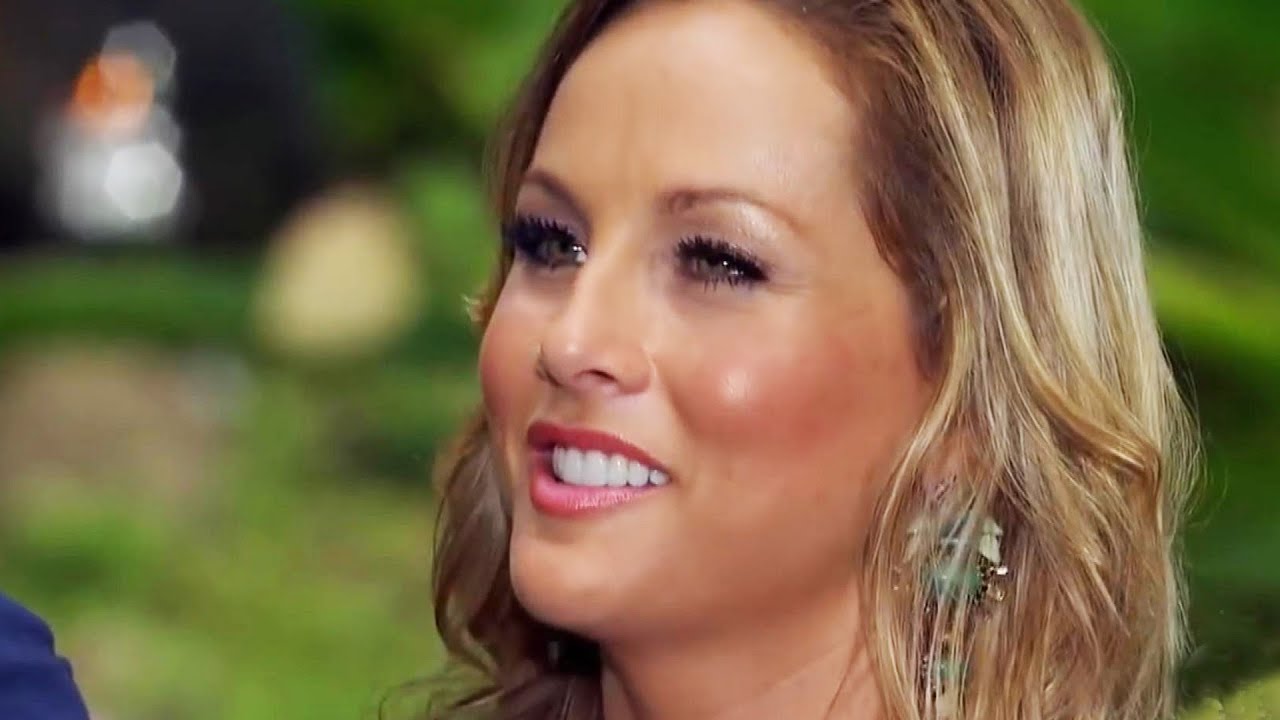 The Bachelorette: Meet the Men of Clare Crawley’s Upcoming Season