Highlights: Superstar Salman Khan starts this Weekend Ka Vaar episode of Bigg Boss 12 by singing his popular song, Jag Ghoomeya. He teases everyone asking if they have watched Loveyatri.

Bharti Singh enters the house and interacts with housemates. She teases Jasleen Matharu and Anup Jalota. The latter sings a romantic song for Bharti.
Deepak and Anup entertain housemates with their singing face off. Nehha Pendse showcases her pole dancing skills as housemates cheered her. Anup turns pole for Jasleen. The latter dances to Katrina Kaif’s Touch Me. Not only Jasleen, Bharti also grooves with the singer leaving housemates in splits.
Bharti Singh enters the stage as Salman’s wife. She introduces herself as Mrs Khan. When the actor asks for proof, she calls kids to meet their father. Salman can’t stop laughing at Bharti’s funny antics. After making audience laugh, Bharti leaves the stage.

Karanvir Bohra and Deepak fight in Sultani Akhada. The actor wins the first and second round. Salman declares him the winner.

Salman reveals Anup Jalota and Jasleen get the least number of votes, however, Bigg Boss gives them a privilege. They are told that they can mutually decide on who will go out of the house. Anup Jalota decides to leave the house but he enters the secret room. Karanvir and Dipika cry as Anup decides to leave the house. He hugs housemates as he exits the house.
This new twist has given an interesting turn to the show. Keep watching!

Richa Chadha shares clip from Fukrey 3 prep, calls it ‘our...

Big Brother: All-Stars’ Kaysar Ridha REACTS to All the Alliances and... When Irrfan Khan was moved to tears by Nawazuddin Siddiqui’s performance,... 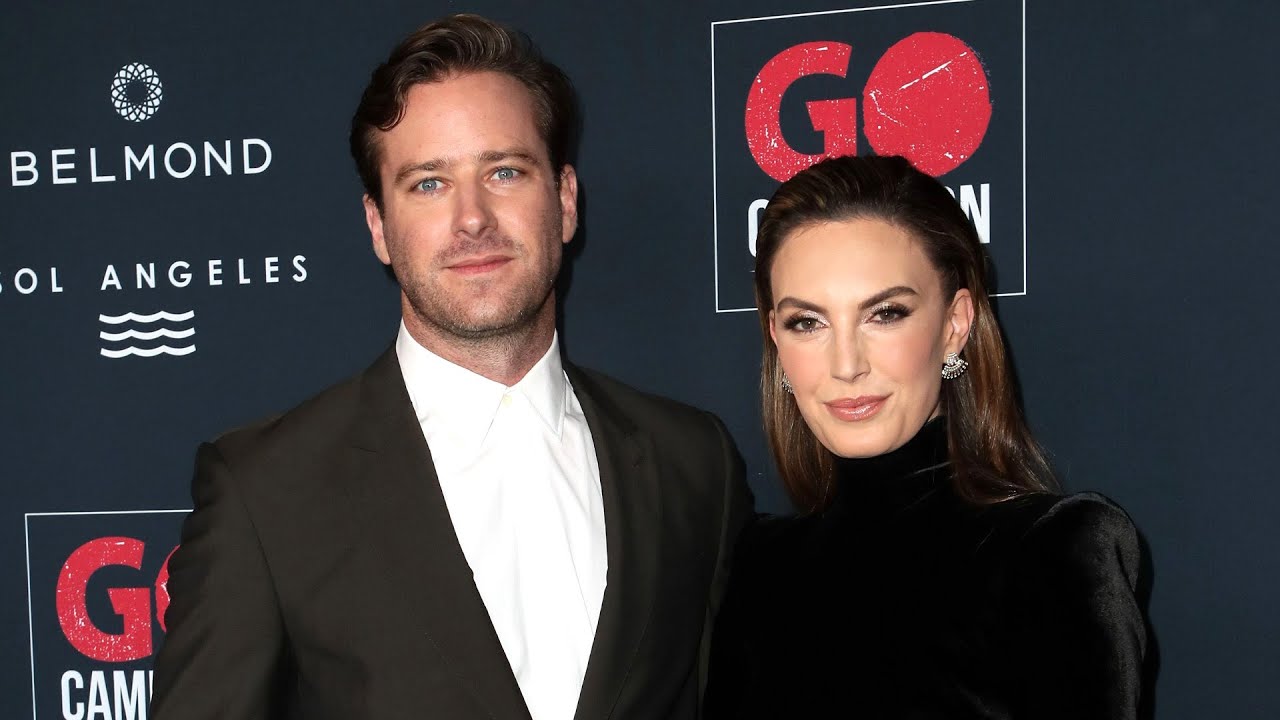 Armie Hammer and Elizabeth Chambers SPLITTING After 10 Years of Marriage