Every Bigg Boss 12 fan, waits eagerly for the spicy Weekand Ka Vaar with host Salman Khan. From taking their case to appreciating the best performer, Salman does it all in his unique witty style. Tonight, he will be seen slamming Sreesanth not just for showing poor sportsmanship during the tasks but also for false accusations against Surbhi Rana.
Sreesanth was seen having a conversation with Jasleen, Shiv, Dipika and Anup about Surbhi Rana. He had said he saw Surbhi smoking in the washroom. Accidentally she had hurt her hand, and applied a tikka with her blood on her forehead. This had left housemates scared.
In a teaser, Salman can be seen reprimanding Sreesanth for showing lack of sportsmanship and also for planning the entire ‘smoking controversy’.

Surbhi’s smoke room incident was also discussed which made her cry as she didn’t want that topic to be raised. Surbhi got emotional over how her mom would feel if she gets to know about this.
The caller of the week asked Jasleen about her target inside the house. Jasleen answers that she is not targetting anyone but just takes a stand for herself.

Half way in the episode, Salman announced that Karanvir and Srishty are safe this week.
After this ,Salman asked the inmates about the ‘Gunehgaar’ of the week. Surbhi gets the maximum votes and is asked to go to the torture room. However, she refuses to go inside as the task involves smelling a fish and Surbhi reveals that she is a vegetarian. Salman then says that they respect her sentiments and asks her to name someone else instead of her.

Surbhi names Jasleen but the latter says that she doesn’t deserve to go inside. After a small arguement, Salman says someone has to go inside instead of Surbhi by choice and Romil comes to the rescue.
The episode ends with Salman saying that one of the contestant will get evicted tomorrow.
Among Urvashi, Saba, Saurav and Jasleen, who do you think will be out of the Bigg Boss house this week? Stay tuned for more updates!

It’s time for everyone to introspect: Sayani Gupta on Covid-19 scare...

Tamannaah Bhatia tests positive for Covid-19, will isolate herself at home:...

George Clooney on TURNING 60 and Amal’s Reaction to Him Cutting... 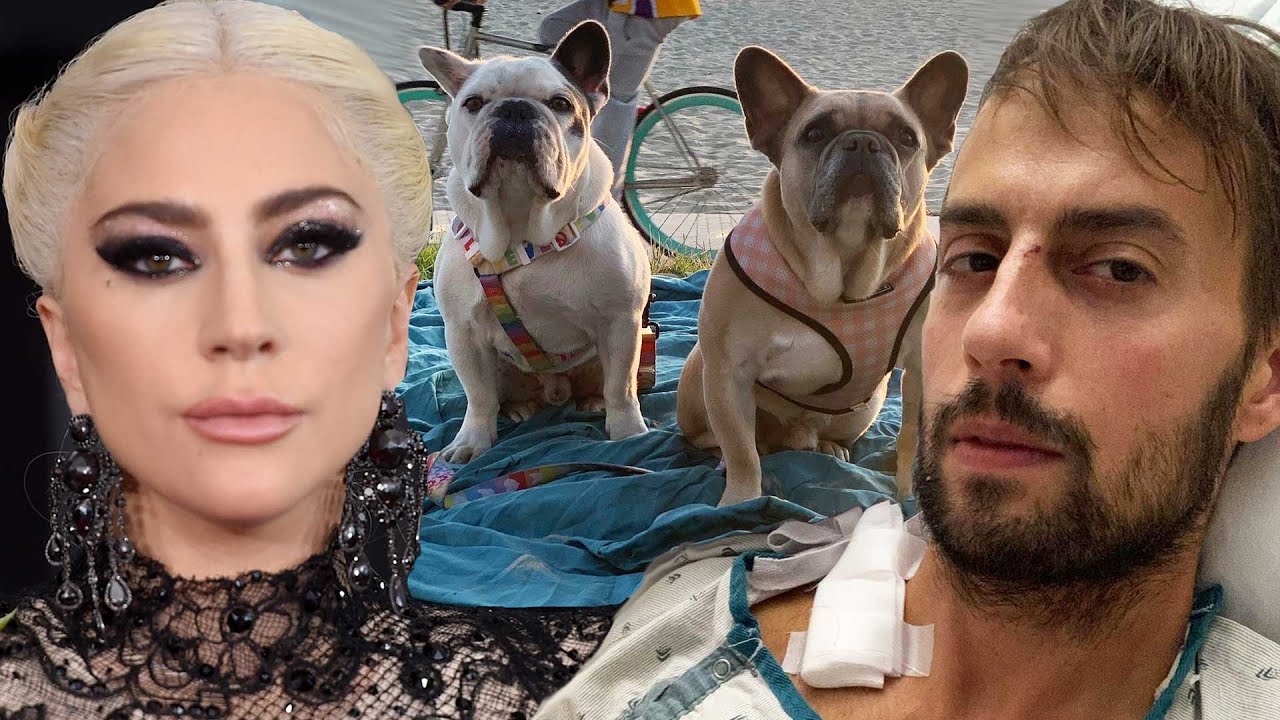 Priyanka Chopra on staying connected with family during pandemic: ‘There have... Naseeruddin Shah says if he wakes up one day unable to...