In her complaint submitted to the Banjara Hills police on July 14, Gayathri says she had received a call from Raghu, one of STAR MAA’s coordinators, with a proposal to participate in the season three of Bigg Boss show. Gayathri agreed to the proposal and met Ravikanth, Raghu and another HR person from the channel a couple of times at various locations in Hyderabad until June.

Speaking to TNM, Gayathri says that during her final conversation with the show’s team, Abhishek, the show’s coordinator from Mumbai, had also come down and met her at her house in Manikonda.

“We decided on the payment and I also signed the agreement papers which clearly stated that I couldn’t take up any other project until the completion of the 100 days inside the Bigg Boss house. Keeping the same in mind, they blocked my dates and I rejected a couple of film offers that had come my way,” Gayathri adds.

Also Read: Why would I watch the film again: Arjun Reddy actor on ‘Kabir Singh’

“Abhishek then went on to ask me if I was ready to stay away from my phone and asked how I could live for 100 days without sex. I didn’t understand why he had to ask me such a personal and inappropriate question. Abhishek then asked me what I could do in order to impress the “boss”,” the actor alleges.

Gayathri says Abhishek didn’t mention who the boss was and according to the FIR filed, on June 25 she received a call from Ravikanth stating that she was no longer a part of the Bigg Boss show.

“I had earlier mentioned about my health issue and they had assured that it could be managed, even while signing the agreement papers. When asked why I was terminated, Ravikanth told it was because of my health issue. If it was really an issue, why did they even make me sign the papers and block my dates?” Gaythri asks.

An FIR has been registered against Ravikanth and Abhishek under Section 354A (iv) of IPC (making sexually coloured remarks, shall be guilty of the offence of sexual harassment).

Gayathri was a presenter with the Telugu channel Sakshi and later started acting in movies. She rose to fame after her roles in Ice-cream 2 and her role as Sai Pallavi’s friend in Fidaa.

A similar case was filed against the coordinators of STAR MAA, including Ravikanth and Abhishek a few days ago, based on a complaint filed by journalist Swetha Reddy alleging sexual harassment. Swetha had alleged that the Bigg Boss team had fat-shamed her and asked her what she could in order to satisfy the “boss”.

“They have cheated and harassed me and I believe that it’s important I come out in the open and bring the issue to the notice of people. I would never want to go back to the show and in fact such reality shows on television should be banned,” Swetha had told TNM.

‘Killer Tomatoes’ Is Worse Than You Remember 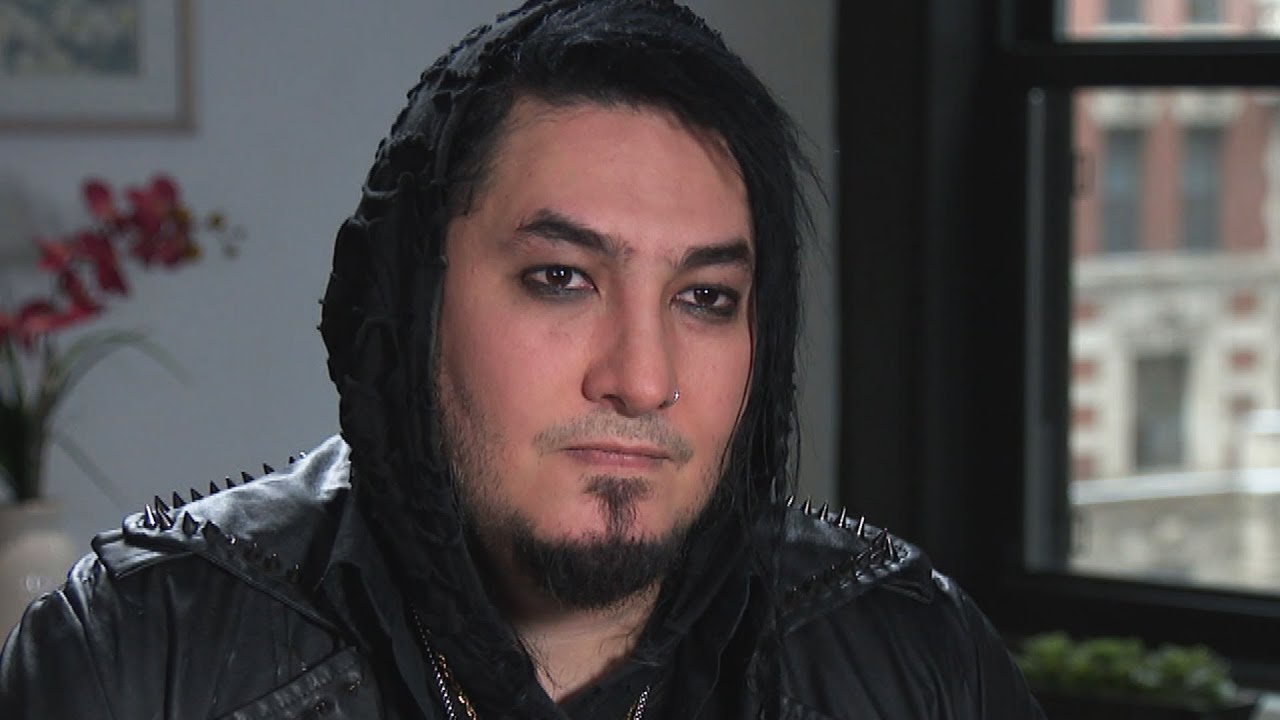 The Vanishing at Cecil Hotel: Pablo Vergara on Life After ‘Crime... 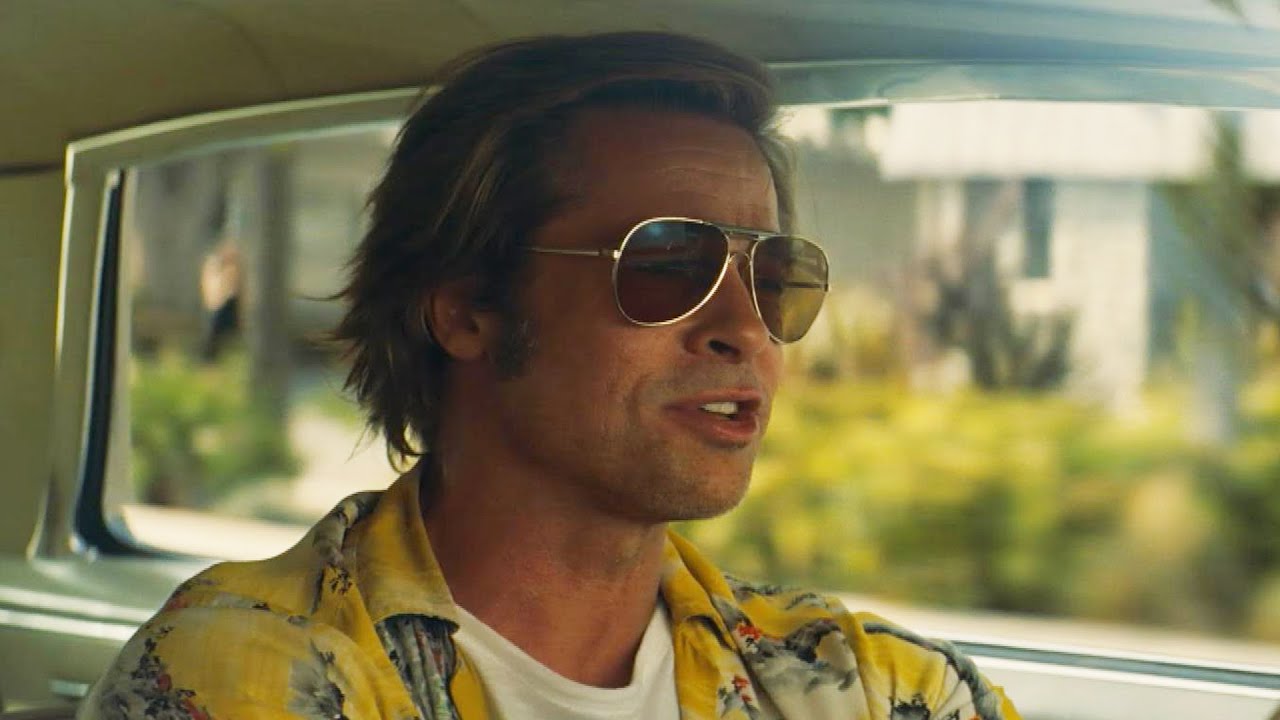