She may now have become a successful director, Farah Khan is still and will remain one of the most loved Bollywood choreographers, who has been making stars dance to her tunes for years now. And her moves, rather hook steps, have become quite a sensation for the fans off screen as well. On her birthday today, we bring you some of the iconic songs choreographed by her. Shake a leg, if you feel like!

Actor Aamir Khan and Ayesha Jhulka in the song

The ultimate love song for every ‘90s kid and one that still takes us on a nostalgia trip, is a song which marked Khan’s entry into Bollywood as a choreographer. The feel of first love and innocent romance has been beautifully captured in the song picturised on Aamir Khan and Ayesha Jhulka was very well brought out.

Who could have choreographed a song on top of a moving train? With this song, Khan proved once why she is the best contemporary Bollywood dance choreographer. The energy of Shah Rukh Khan and the oomph of Malaika Arora have been beautifully utilized by Khan for this cult song, which won her several awards.

This signature step from the song is still famous

The film marked Hrithik Roshan’s debut in Bollywood and the song sealed his reputation as the best dancing actor. It was all credit to Khan whose signature step in this song became a craze.. A simple move yet so catchy, only Khan could have made it possible.

Priyanka Chopra Jonas, John Abraham and Abhishek Bachchan were part of the song

The song gave Priyanka Chopra Jonas her world famous adage of Desi Girl.The Bollywood style jhataka’s and matka’s choreographed by Khan is also picturised on John Abraham and Abhishek Bachchan, who are the known as the non-dancers in Bollywood but the choreographer’s playful moves proved otherwise.

The film may have been a dud, but this song was the highlight. This was the first song which saw Katrina Kaif perform a sultry dance number like never before and Khan made sure that the song turned out to be the biggest dance anthem.

The choreographer reunited with Malaika Arora for this rustic item song and the end result was sheer a superhit for years to come. The song, which also features Salman Khan, remains to be the best dance number of Bollywood.

Shah Rukh Khan in the song

Picturised on Shah Rukh Khan, this is the first male item song which the choreographer herself has admitted. And she left no stone unturned to make this song sexy and memorable. In fact, she even got SRK to get a six pack abs, just for the song. 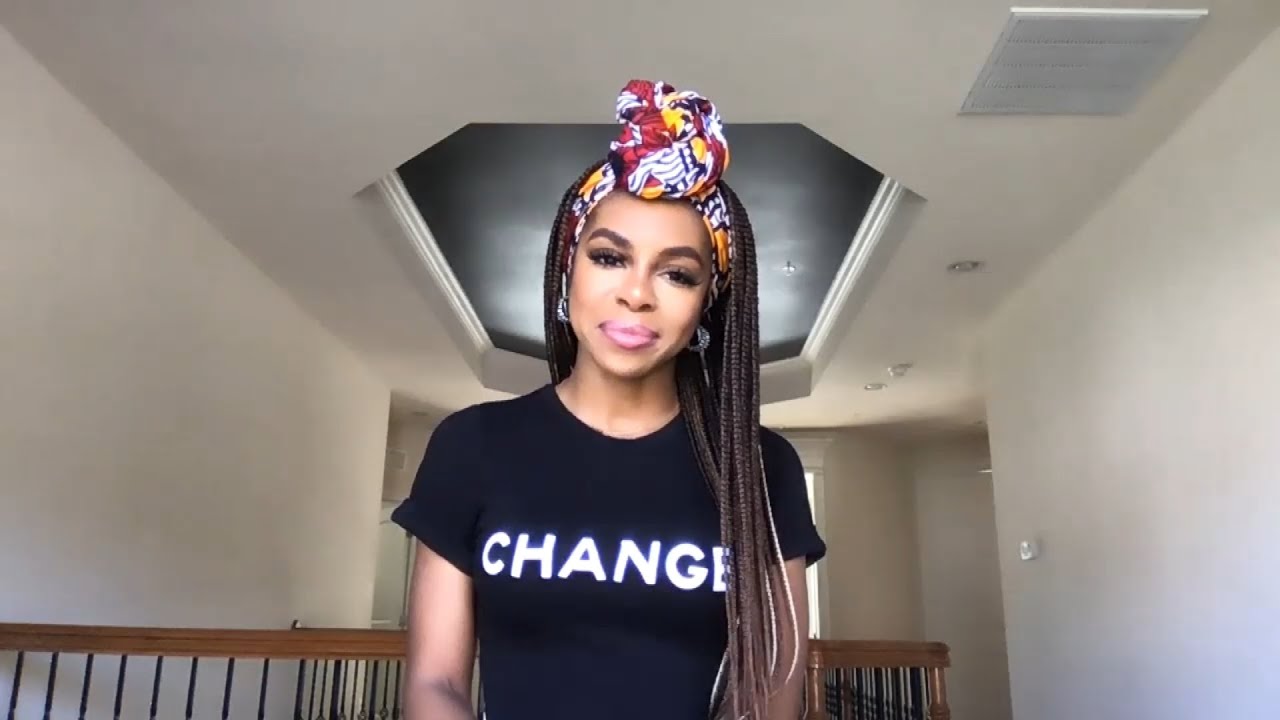 RHOP: Candiace on Being Done With Monique and Her Issues With... Imtiaz Ali shares an explanation for the ‘chaos and confusion’ in...

Shraddha Kapoor to play naagin in new trilogy, to be directed...