Delhi spokesperson for the BJP, Tajinder Singh Bagga, has filed a police complaint against filmmaker Anurag Kashyap for “intentionally hurting Sikh sentiments by adding a scene which disrespects Sikh religious symbol Kada” in the second season of the Netflix series, Sacred Games.

The scene in question involves actor Saif Ali Khan’s character, police inspector Sartaj Singh, removing his ‘kada’ and throwing it into the sea. Kashyap didn’t direct the scenes starring Saif; he was, instead, at the helm of the Nawazuddin Siddiqui timeline in the show. Masaan director Neeraj Ghaywan directed the Sartaj timeline.

“Kada is considered as a revered and integral part of Sikh religion and it is treated with utmost respect and faith,” Bagga said in his written police complaint. “The accused deliberately and intentionally depicted the scene in his web series with sole intention of insulting and outraging religious feelings of the people belonging to the Sikh community to promote disharmony, enmity, hatred and ill-will between different religious groups to provoke breach of peace by giving provocation and to severally insult the religious beliefs of the Sikhs,” the complaint continued.

Earlier, Akali Dal leader Manjinder Singh Sirsa had called for the scene to be edited from the episode. In a series of tweets, Sirsa also urged Union Minister of Information and Broadcasting Prakash Javedkar to take legal action against Netflix.

Last year, Netflix was embroiled in legal proceedings over a scene in which certain controversial statements were made against former Prime Minster Rajiv Gandhi. Following the proceedings, the controversial line of dialogue was altered in the English subtitles of the show.

Neena Gupta says she apologised to Masaba ‘for stopping her from... 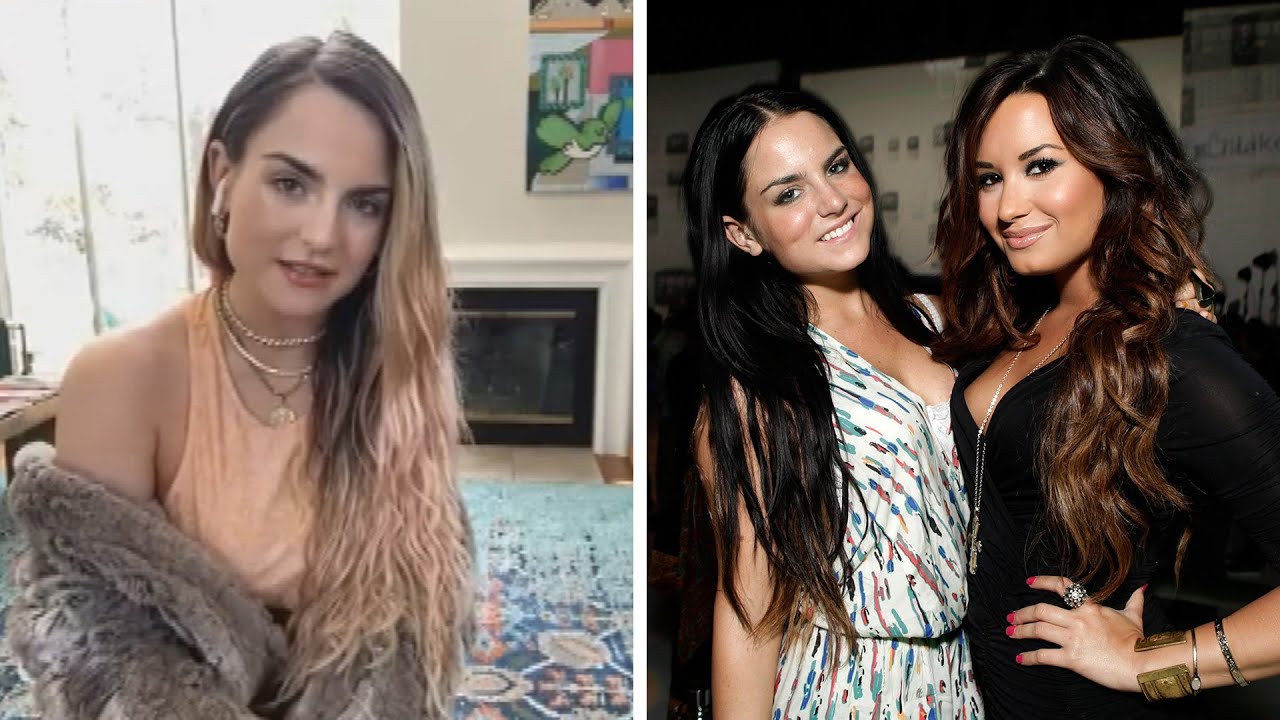 JoJo Spills on Demi Lovato Collab and DATING in Quarantine |... 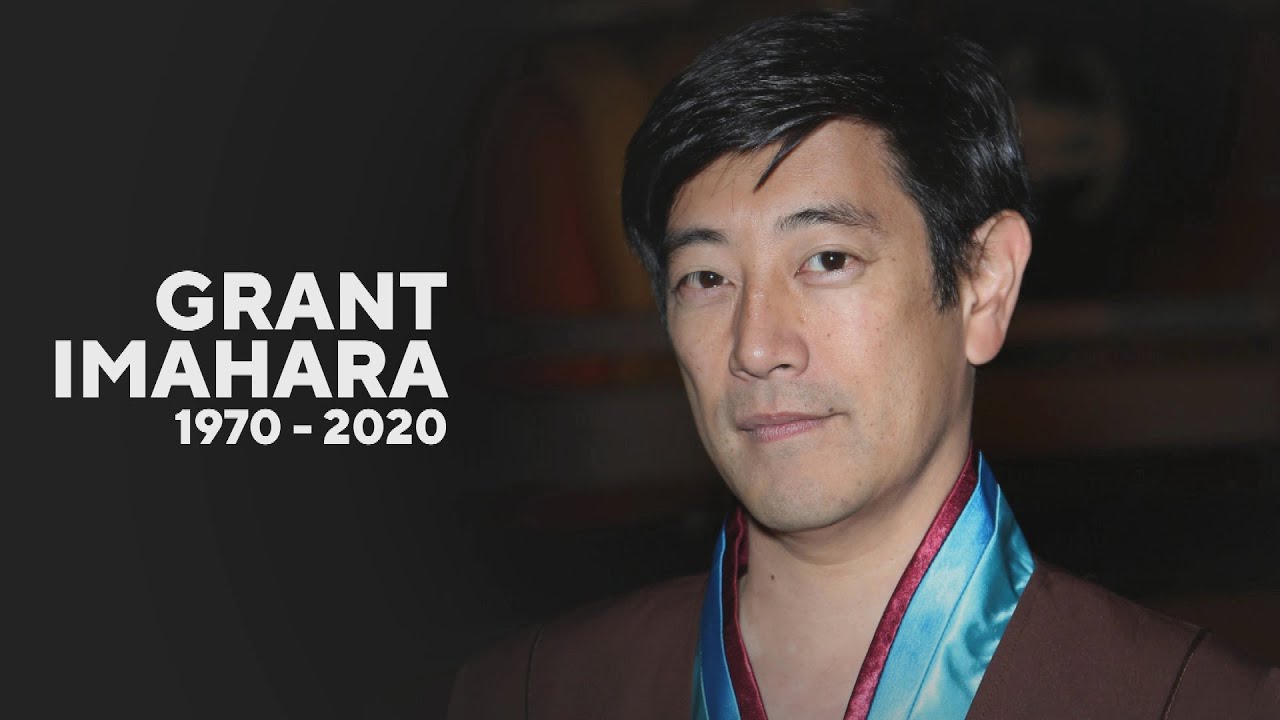