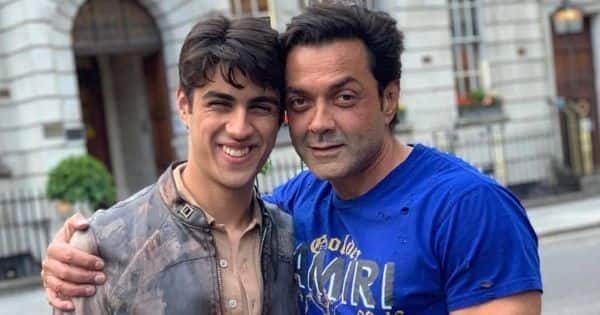 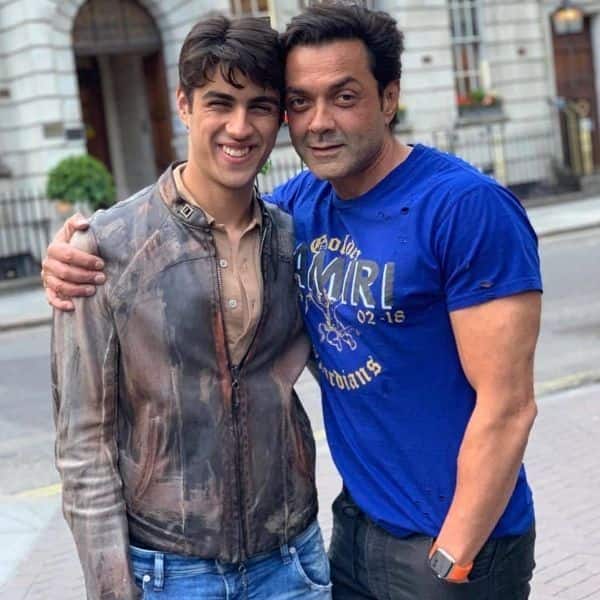 Bobby Deol is probably in his happiest phase right now. Not only is his career going great guns, courtesy Class of ’83 and Aashram bringing him back with a bang, culminating in his first ever Best Actor victory with a Dadasaheb Phalke Award, but he also seems to be in a much more serene place in his personal life. In fact, when BollywoodLife recently got in touch with Bobby Deol for an exclusive interview and quizzed him whether elder son Aryaman wears his costumes and enacts his scenes before the mirror like he used to do with Dharmendra‘s dialogues, the Solider heartthrob willingly got more candid than we’d expected, about both his sons. Also Read – BollywoodLife.com Awards 2021 Winners: Arshad Warsi, Neena Gupta, Bobby Deol, Hansal Mehta and more win big in the OTT category

“I have two boys, both my boys are wonderful. They mean the world to me, so, I just can’t talk about one of my children. I think, both my kids are blessed with their own personalities, and I just hope that they both shine and achieve their dreams…so, that’s all I can say about my boys,” revealed Bobby with a joyous grin plastered across his visage. Also Read – BollywoodLife.com Awards 2021: Ranveer Singh, Mouni Roy, Aly Goni, Shivangi Joshi, Sidharth Shukla and more win big

We also touched upon his turning point in life, which has no doubt contributed to the unbelievable renaissance in his career, and Bobby Deol again graciously poured his heart out to us. Also Read – Filmy Friday: Bobby Deol blushes as he opens up on his female fan following post Aashram [Exclusive]

“The turning point for me was sitting at home, not working and my kids wondering why my father is not going out of the house, why is he always home. That was the moment when I realised I have to really work hard, when I realised I have to do everything on my own. This is what I tell all the young boys and girls who’re trying to get into the industry that it’s not an easy industry to be in — you have to never let yourself down, have faith in yourself, you cannot make others feel less about yourself. If you have something in you, you have a potential, believe in that and it’ll come out so smoothly from you when you try to portray characters,” confessed the star.

“I think that’s what I’ve learned and I don’t have more words to express it, but I just hope that things just keep falling in the right place for me. Somewhere down the line my choices, my attitude toward work must not have been right, so I can very openly say that this is the best phase in my life because I’m more focused, more determined, more persistent and more ambitious to work harder, to do different kind of roles and not just roles that are easy for me to play, I’m looking at roles out of my comfort zone,” he added.

Perennially honest and humble, that is Bobby Deol for you. And while we’re on his resurgence, let’s not forget some of his erstwhile solid performances and highly engaging films, which, unfortunately, released at a time when a lot of Bobby’s work was going unnoticed. So, if his new innings has really impressed you and you’d wish to visit some of his under-valued work, we’d recommend that you begin with Chamku, costarring Priyanka Chopra, Danny Denzongpa, Riteish Deshmukh, Rajpal Yadav, Arya Babbar and the late great Irrfan Khan.

Also, remember, the BollywoodLife.Com Awards 2021 are back in full swing, and Voting is Now Open in all categories! So, Click Here to Vote for Your Favourites and Stand a Chance to WIN Exciting Prizes.