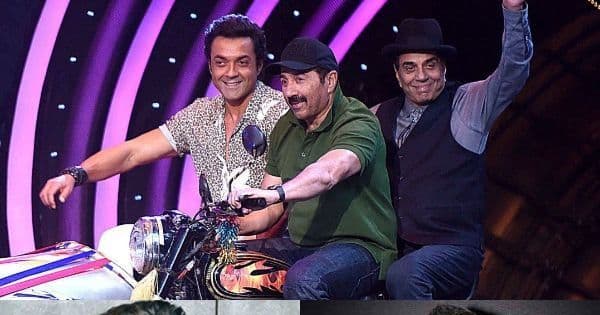 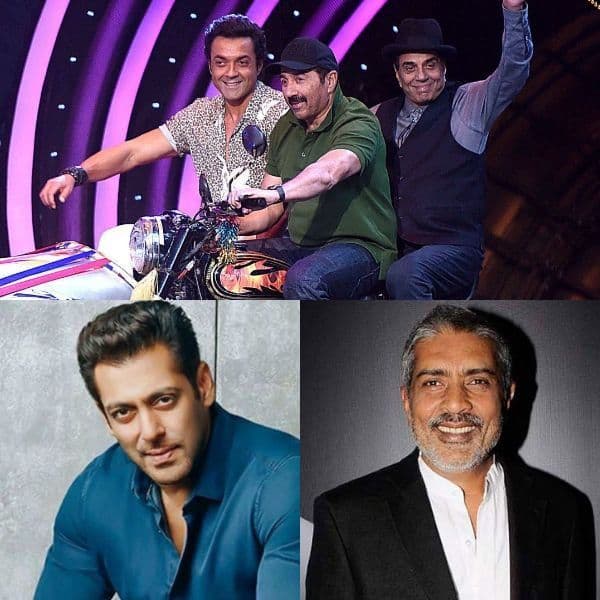 Everybody, including Bobby Deol himself, would agree that he’s probably in the best phase of his career right now, having overcome his past struggles, leading to even better results than his superhit beginning in the mid to late 90s (Barsaat, Gupt, Soldier), followed successful, serious phase in the early 2000s (Badal, Bichhoo, Ajnabee, Humraaz). So, who has been the biggest support factor in his renaissance — has it been his father, legendary superstar, Dharmendra; has it been his elder brother and a superstar himself, Sunny Deol; was it megastar Salman Khan with whom he worked with in Race 3; or was it Director Prakash Jha, who has given him arguably his career-defining role with the smash-hit web series, Aashram? Well, BollywoodLife got the perfect opportunity to put Bobby Deol on the hot seat over this in a recent exclusive interview, and pat came the reply, “They all told me one thing: ‘You have to have belief in yourself, I can’t support you, you can only support yourself. That’s what I learned from all of these individuals whom I worked with — they said, ‘You’ve got to have believe in yourself, then only you can move forward. We didn’t take you in our projects because we were doing you a favour. We took you in our projects because we needed you, and now, the belief we have in you as an actor, you have to prove that to us.’ So, I think, that is the important thing what I understood after meeting all of them and working with them.” To know what else he reflected on this topic, watch the video above… Also Read – BollywoodLife.com Awards 2021 Winners: Arshad Warsi, Neena Gupta, Bobby Deol, Hansal Mehta and more win big in the OTT category

Urvashi Dholakia fondly reminisces how her twin boys would ‘boss’ their...