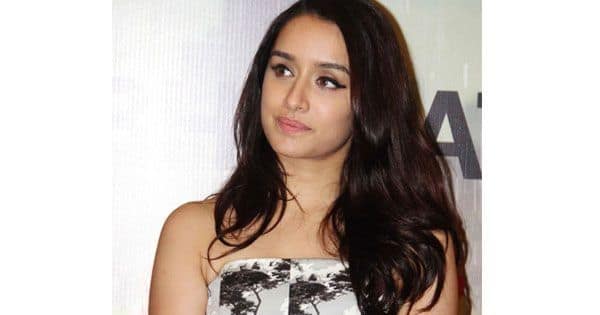 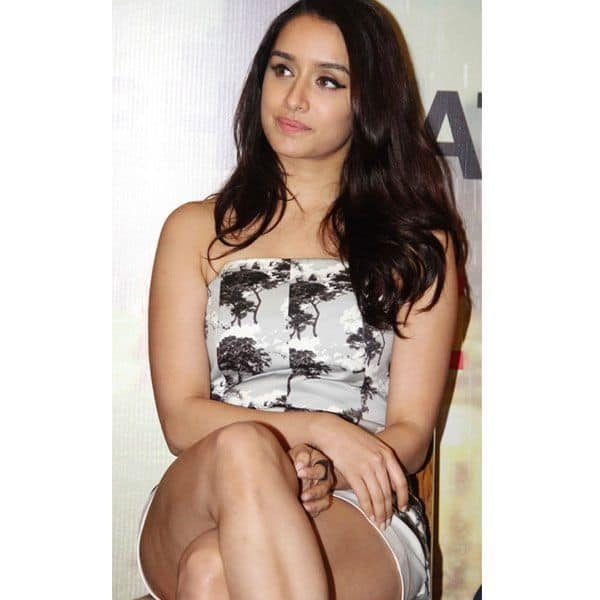 Shraddha Kapoor took on some questions from her diehard fans in this exclusive interview with BollywoodLife, and came back with some major dope on her mega-budget Nagin trilogy, her next with Luv Ranjan and Ranbir Kapoor and plans for more South films

In a recent exclusive interview with BollywoodLife, Shraddha Kapoor took on some questions from her diehard fans, which included one that quizzed her about her intention to do more South films, especially since Saaho with Prabhas worked quite well across the country. Well, the good news is that not only does Shraddha have very fond memories of working with Prabhas and the entire team of Saaho, but she also hopes to do more more multi-lingual films like it. She’s well aware of the massive reach they provide pan-India and the kind of extra connect she can form with audiences across demographics. Additionally, we also got the perfect opportunity to satiate some of the curiosity surrounding Shraddha Kapoor’s upcoming mega-budget trilogy, Nagin, and her next movie, which is opposite Ranbir Kapoor and being directed by hitmaker Luv Ranjan, particularly given all the excitement surrounding both projects. Being the sweetheart she is, not only Shraddha graciously offered some cool dope on the genre, shoots and working experience with both Ranbir Kapoor and Luv Ranjan, but also let us in on some scoop about her ‘Nagin’ avatar.

Ram Gopal Varma REVEALS why he had not cast SRK and...

Adhyayan Suman on his breakup with Maera Mishra and the real...