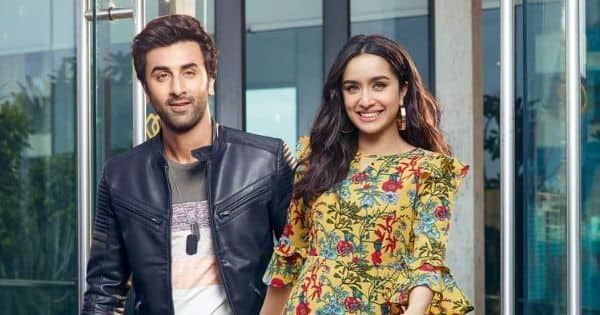 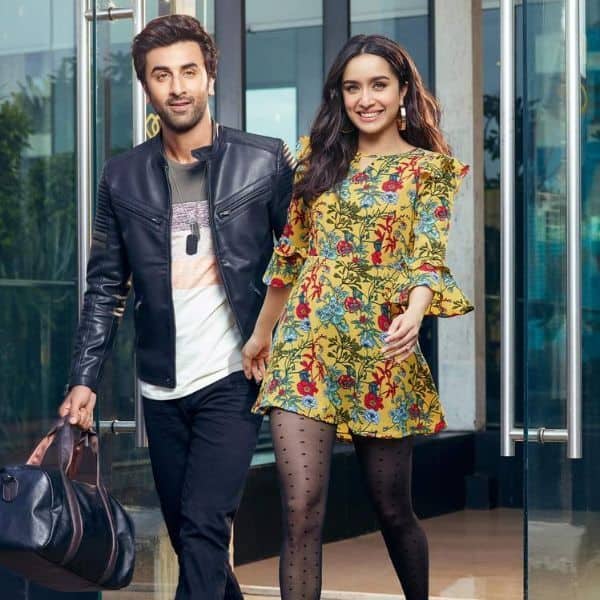 Director Luv Ranjan’s next film, starring Ranbir Kapoor and Shraddha Kapoor has got everything going for it. For starters, it pairs Ranbir and Shraddha for the first time. Secondly, Luv Ranjan is coming off a hot streak courtesy the Pyaar Ka Punchnama movies and the blockbuster, Sonu Ke Titu Ki Sweety. Moreover, it’s been ages since we’ve seen Ranbir Kapoor in a lighter movie, and his younger fans are definitely anticipating that aspect. Finally, Shraddha’s success at the box-office and pull in A, B as well as C centers with the youth is on another level. Given all this, the excitement around the movie is soaring, and BollywoodLife got the perfect opportunity to satiate some of that curiosity during a recent exclusive interview with Shraddha Kapoor. Also Read – Shraddha Kapoor goes on another vacay to the Maldives, but this time, she only has her parents for company — view pic

Opening up on working with both Luv Ranjan and Ranbir Kapoor, the actress said, “I’m so excited to be working with Luv sir. I think he’s such a brilliant Director, and the kind of movies he has made, the way they connect with the audience, it makes me more excited that I’m getting to work with him, and of course, that I’m also getting to work with Ranbir. I was really looking forward to working with Ranbir — I only heard word what an amazing actor he is to work with on set, and I have to say that whatever praises I heard about him, they’re all true. After shooting a little bit in Delhi, I can say that the ongoing process has been a completely unique experience. Also, it’s almost after one year I’m shooting for a film, so I’m so, so, so excited about getting back.” Also Read – Shraddha Kapoor’s unseen pictures and videos from cousin Priyaank Sharma’s wedding in Maldives

Coming to what we could expect from the film, all that Shraddha Kapoor divulged was a, “you can say it’s a rom-com,” but that’s more than enough to make the wait to see her and Ranbir together almost unbearable. Also Read – Ranbir Kapoor and Alia Bhatt wedding: Two days, two hints that the wedding preparations have begun

Other than this, Shraddha also has the mega-budget Nagin trilogy, produced by Nikhil Dwivedi, and directed by Vishal Furia of cult Marathi hit, Lapachhapi fame, in her kitty.