This partisan attack spends too much time scoring ideological points before getting to the heart of the matter.

It take a full hour for “Bombshell” to resemble an actual movie.

Until that point, it’s a screeching op-ed against all things Fox News, real and imagined.

The “real” part is the sexual harassment Fox News founder Roger Ailes inflicted on female employees. The imagined? Well, that’s a laundry list of far-left talking points against the network, conservatives and a certain Commander in Chief.

Once the film clears its throat, and that literally takes 60 minutes, “Bombshell” morphs into a competent, often compelling tale of a harasser’s insidious web.

So it’s Megyn who tells us Ailes (John Lithgow) is the reason both Ronald Reagan and George Bush the elder became president. He’s that powerful, we’re led to assume.

Why, it’s as if Katie Couric and Mary Hart never existed and female anchors wore Burkas for the nightly news.

Margot Robbie plays another potential victim, a composite character evoking the lesser known women Ailes defiled. Kayla is a self-described Christian influencer, but within seconds she’s sleeping with a fellow female employee. Kayla’s Christian characteristics are ignored from that point on.

“That’s why crazies love him,” she explains of his appeal. That quip doesn’t advance the story. It’s virtue signaling to the film’s hard-left demographic (and Oscar voters, perhaps).

None of this is storytelling, and it sure as heck isn’t compelling. It’s propaganda trotted out for our inspection. We can’t care about the characters or their plight because the screenplay doesn’t, either.

A funny thing happens just when you think every progressive attack line has been exhausted. “Bombshell” abandons the finger wagging and gets to the point. Ailes created an empire, one that both bulldozed the competition and allowed him to paw any comely female within reach.

That leaves his employees split in dramatic fashion. Some stick to “Team Roger,” down to T-shirts emblazoned with that very slogan. Others keep their heads down, hoping to retain their jobs at all costs.

The bravest of them all, like Gretchen, finally speak out … but at what cost?

And then there’s Megyn, who knows too much about Ailes’ appetites but remembers the many kindnesses he bestowed on her. The film recalls how Ailes paid the medical bills for various employees and boosted careers with little to gain but ratings.

It’s a shame Lithgow isn’t given more time to show Ailes the charmer and visionary. That context could help explain why some otherwise good souls rushed to his defense.

“Bombshell’s” screenplay, by “The Big Short’s” Charles Randolph, still clings to hokey sentiment even during the superior second half.

“I have to be an anchor first, and then a woman,” Megyn explains.

There’s one other moment when “Bombshell” reveals what might have been. Robbie’s Kayla meets Ailes for the first time, alone, in his inner sanctum. They engage in small talk before Ailes gets down to “business.”

He asks her to “spin” around to better ogle her curves. Then, the overt sexual harassment begins. There’s no music, no fancy camera tricks or narration. Robbie’s face captures the flood of emotions women just like her felt for decades when put in that awful situation.

It’s likely someone is enduring a similar treatment right this moment, too.

Along the way, “Bombshell” awkwardly shoehorns faux celebrity cameos with dramatically different results. A blink and you miss him Geraldo Rivera (Tony Plana) adds nothing to anything. Current Fox

The list of “Bombshell” targets doesn’t stop at Ailes. The film repeatedly paints Fox News as a cancer on popular culture. One unnecessary moment finds Gretchen being dressed down in a supermarket.

“You guys at Fox News are doing terrible things to our country,” the stranger says to her.

The line, like many others in the film, has no real narrative purpose. It’s similar to how the film repeatedly reminds us Megyn once said Santa Claus was white.

It’s amazing she wasn’t hauled off to Leavenworth right then and there.

“Bombshell” repeatedly savages Donald Trump, of course, fixing at first on his gross attack on Megyn. Consider this cartoonish moment when Megyn tells her colleagues the mogul has a problem with women. She notices their quizzical looks, so she hauls out a file as thick as an oak tree labeled “Trump’s Women” to back up her claim.

That connects “Bombshell” directly to Roach’s “Game Change” and its over the top theatrics.

To re-create the Fox News offices in painstaking detail, #BombshellMovie‘s production designer used any photos he could find online, including selfies from employees and foot-fetish pics where you can see the office surroundings in the background https://t.co/abb2tGML8d

We also see a highly edited montage of “misogynistic” “Fox and Friends” clips, slapped together so hastily it would make Michael Moore blush.

Plus, the film suggests Team Trump poisoned Megyn’s Kelly coffee after her tough debate questions were leaked to him.

Most of the film’s attacks, though, center on Ailes. And it’s hardly reserved to his sexual appetites. His signature creation is under fire as well.

“Is it any wonder [Ailes] created a nostalgia for a lost America?” Megyn says about Fox News. That’s not her voice, of course. That’s Hollywood, USA, a city that loathes the fact that one network speaks up for half the country.

Again, the line doesn’t advance the story or establish character.

RELATED: Here’s What the Stars of ‘Bombshell’ Really Think of Conservatives

Ailes’ victims deserve to have their stories told. Theron, Robbie and Kidman deliver powerful performances, at least when the screenplay gives them the chance to evoke real emotions.

And let’s not forget Harvey Weinstein.

Sexual harassment knows no ideology. That’s a lesson the minds behind “Bombshell” should have taken far more seriously.

HiT or Miss: The women at Fox News who endured sexual harassment deserve better than a movie that puts ideology first like “Bombshell.” 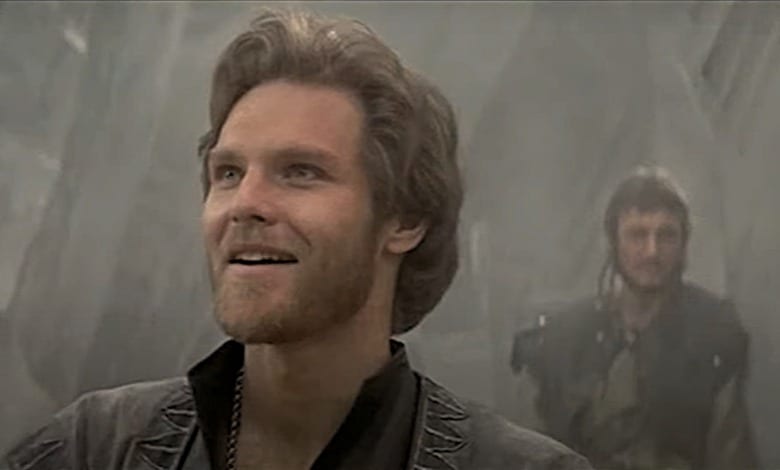 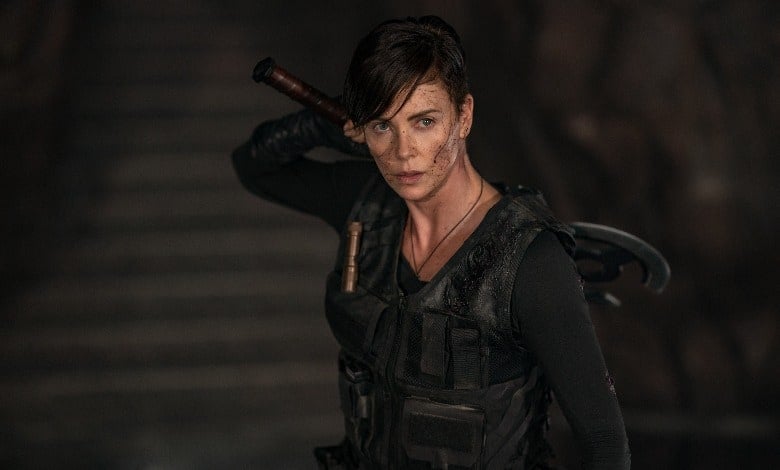 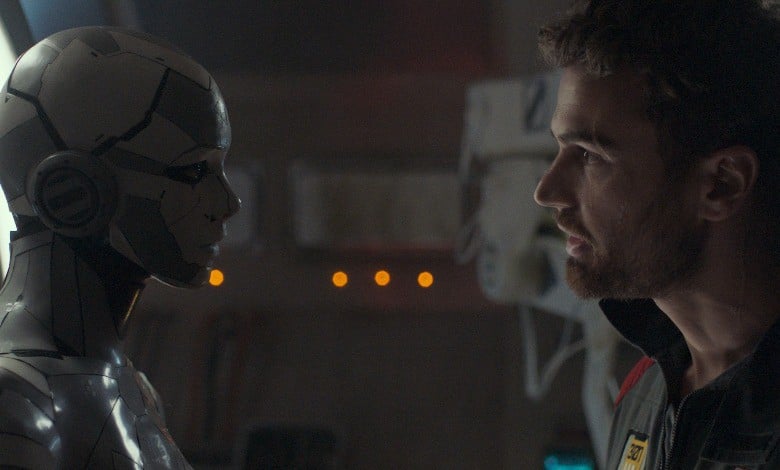 Sanya Malhotra had to undergo surgery to reconstruct her little finger... The ‘Total Dhamaal’ trailer is out and things are about to...

Dismiss ‘Exorcist III’ at Your Own Peril