Bollywood actor Janhvi Kapoor is teaming up with her father Boney Kapoor for a film Bombay Girl. The film, which will tell the story of a rebellious teenager, will be directed by Ssanjay Tripaathy and produced by Boney along with Mahaveer Jain. This is for the first time that the daughter-father duo will be seen coming together for a film. Making a debut in Bollywood with Dhadak, she has been appreciated for her work. Janhvi has bagged film projects like Rooh Afza, The Kargil Girl and Takht so far, and now, the actress has some good news in store for all her fans. She will be collaborating with her father, Boney Kapoor for the first time for a film project.

As per media reports, Janhvi will play a double role in the film and both her characters namely Roohi and Afsana will be contrasting personalities.

She will also be seen in The Kargil War, a biopic based on Gunjan Saxena, one of the first female pilots of the country to fly in combat.

Arjun Kapoor misses grandmother, says he ‘can’t see her’ though she... 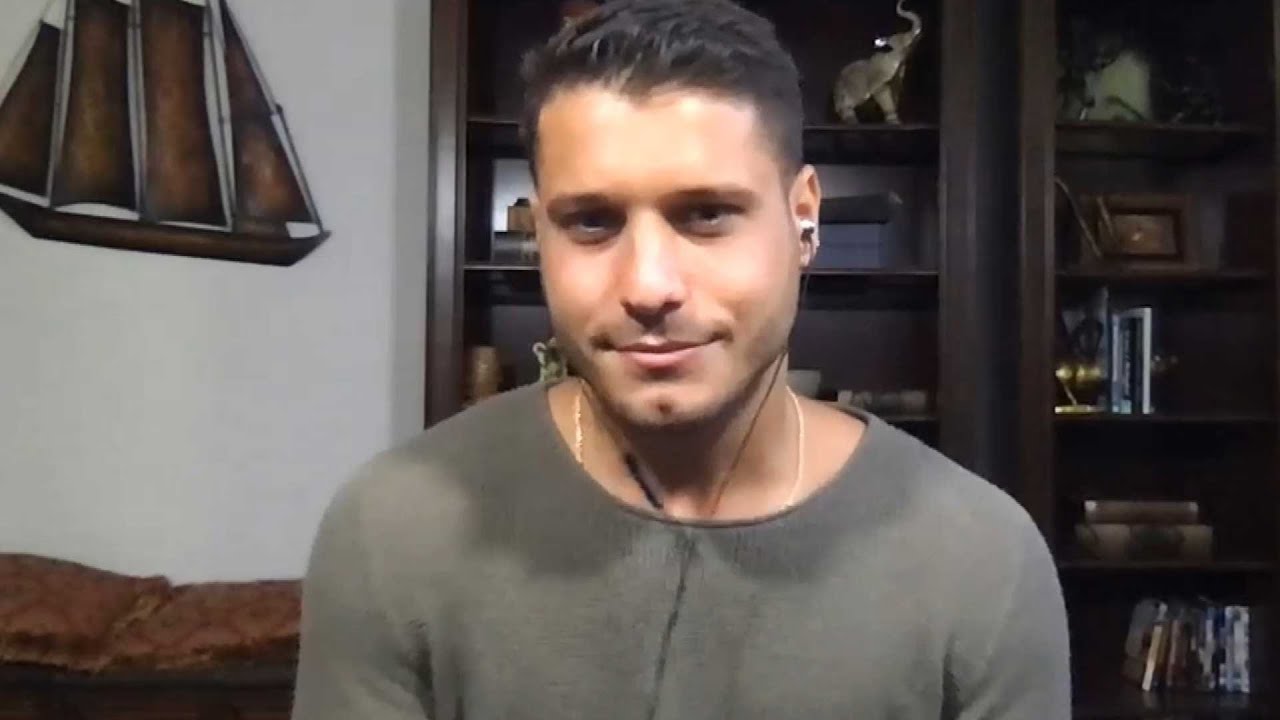 This lockdown, Bollywood actors go from bored to board – bollywood