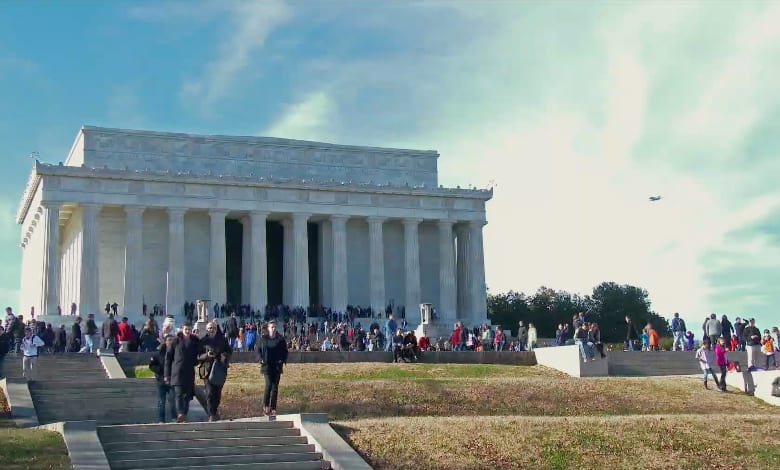 The recent documentary “Rush to Judgment” proved that beyond a reasonable doubt. So does “The Boys in Red Hats,” which treads upon very similar ground. As we all know by now, a group of Covington Catholic teens gathered at the Lincoln Memorial as part of their March for Life visit to the nation’s capital in January 2019.

A viral video, taken wildly out of context, suggested they were harassing a Native…

Shyamalan Returns to His ‘Old’ Habits

‘Space Jam: A New Legacy’ Is a Bloated Nostalgia Headache