Britney Spears made headlines last month after some serious family drama came to light. In August, Britney’s father Jamie Spears had allegedly physically abused her eldest son. However, the court has ruled in favour of Jamie as he won’t be facing any criminal charges now. The court announced on Tuesday, “After reviewing the evidence, there is insufficient proof that a criminal offense was committed by Mr. Spears,” an E!News report revealed.

Britney and her ex-husband Kevin Federline who have two sons, Sean and Jayden, were in for a shock when Jamie allegedly abused their 13-year-old son Sean. The altercation incident occurred at Jamie’s residence and the decision to file a police complaint was taken by Kevin. In fact, Britney stood by her former partner’s side and supported him in his decision.

ALSO READ: Shyam Ramsay of Ramsay Brothers passes away at the age of 67

Several international reports had revealed that the grandfather got into a heated argument with the teenage boy and things did not go down well. The argument reportedly took place on August 24 and Kevin filed a police report against Jaime and accused him of “physical altercation.” At the time, Britney was also \”very upset with her dad and left with the boys.” after the incident.

An insider had told E! earlier, “She (Britney) never wants Jamie to treat her boys the way he did or to get involved with disciplining them in that way,” the insider added. The family drama seems to have settled for now but looks like Jamie will be keeping his distance from the kids.

Diljit Dosanjh replies to troll who asked him to wish fans...

The first trailer for The Dead Don’t Die, the upcoming horror-comedy... 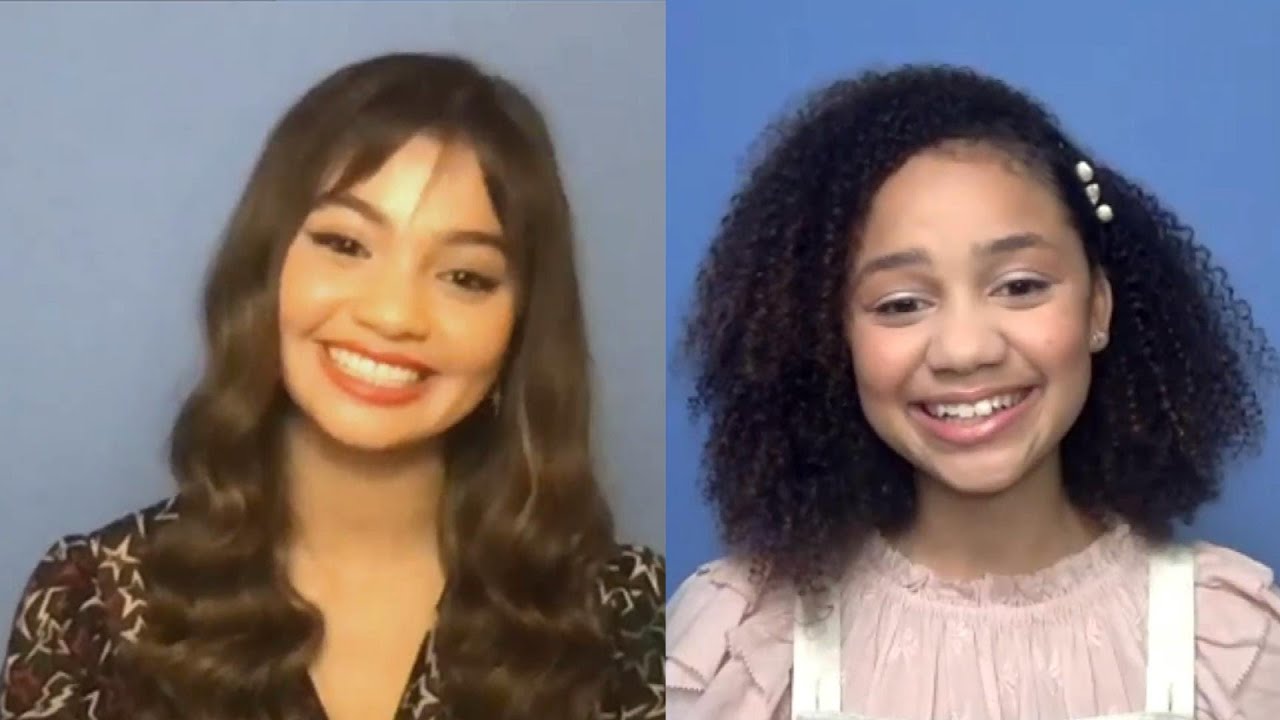 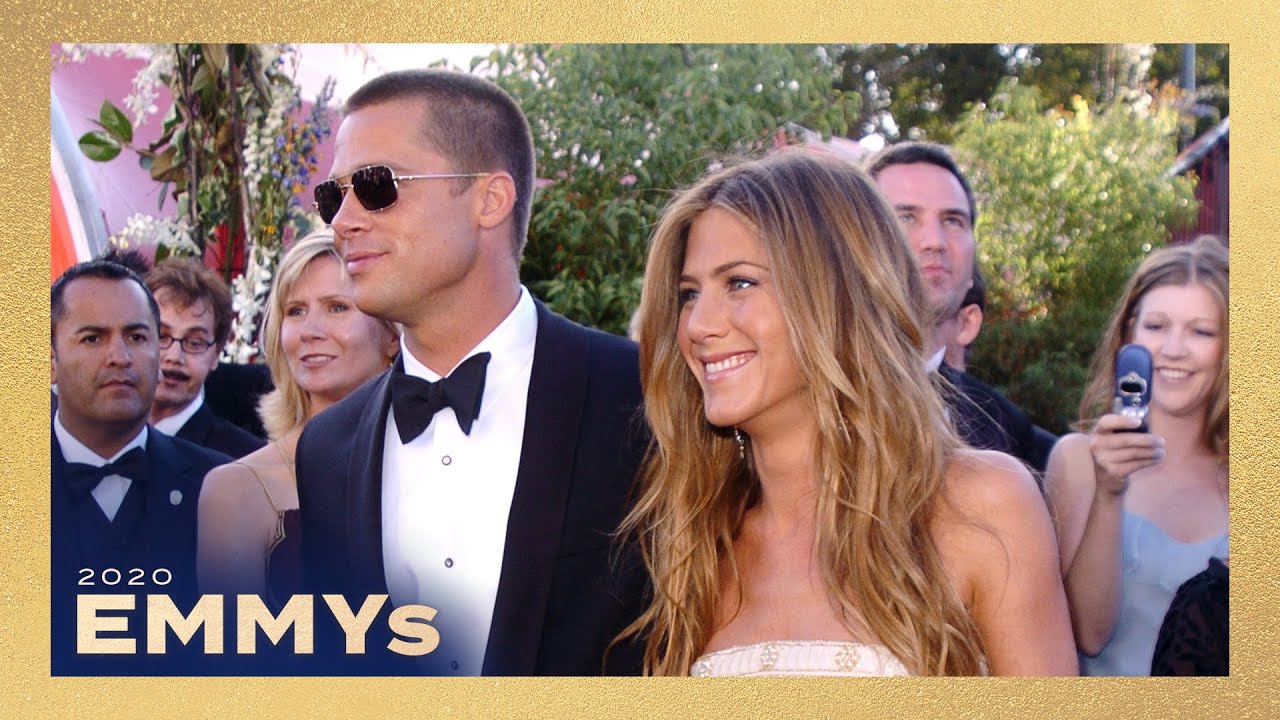 Brad Pitt and Jennifer Aniston’s Road to the 2020 Emmys

When Chris Evans ‘spoiled’ Marvel retirement in a 2018 tweet, and...