Bruna Abdullah, who had been inspiring her fans with her beautiful maternity photos, gave birth to a baby girl on August 31 in Mumbai and shared the first photo of the newborn on Instagram. She revealed that the baby’s name is Isabelle.

The model-turned-actress shared the post with the caption, “I am so proud and excited to introduce the newest member of our family, Isabella. She was born on the 31st of August in Mumbai! We are doing great! I can’t stop drooling over her.”

I am so proud and excited to introduce the newest member of our family, Isabella 💕She was born on the 31st of August in Mumbai! We are doing great! I can’t stop drooling over her 🥴 . . @alfromscotland ❤️

Several fans reacted to the photo and shared their best wishes for the baby. One person commented, “Look how beautiful and cute is her. congratulations to new parents I wish the best to your family!” Another wrote, “Congratulations and God bless all of you.”

Bruna, who has worked in Bollywood films like I Hate Luv Storys and Grand Masti, among others, announced her pregnancy in May with a photo from her Phuket vacation. She married her fiance Allan Fraser in July.

Bruna and Allan got married when Bruna was pregnant. Commenting on the fact the model was once quoted as saying that a marriage certificate is just a piece of paper, which is not the only thing required to bind two people. She said that she believes that only love can keep two people together.

Post the announcement, Bruna documented her maternity period on Instagram with several photos that invited several positive comments from her fans.

#Babybumpdate ❤️ One thing I totally adore today is how beautiful this baby bump looks & feels in these comfy and beautiful styles by @clovia_fashions !!! Thank you so so much for sending me these! Really love you guys! Thanks for being my second skin. #38weeks

On the work front, it has been a while that Bruna has been seen on the big screen.

David Dobrik Donates Over $50K in Support of the Black Lives... Kashmera Shah on criticism of Bollywood: Those who are complaining have... 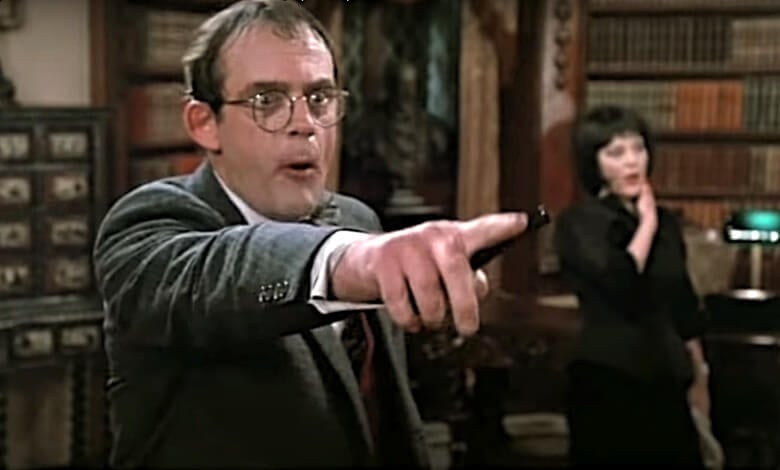 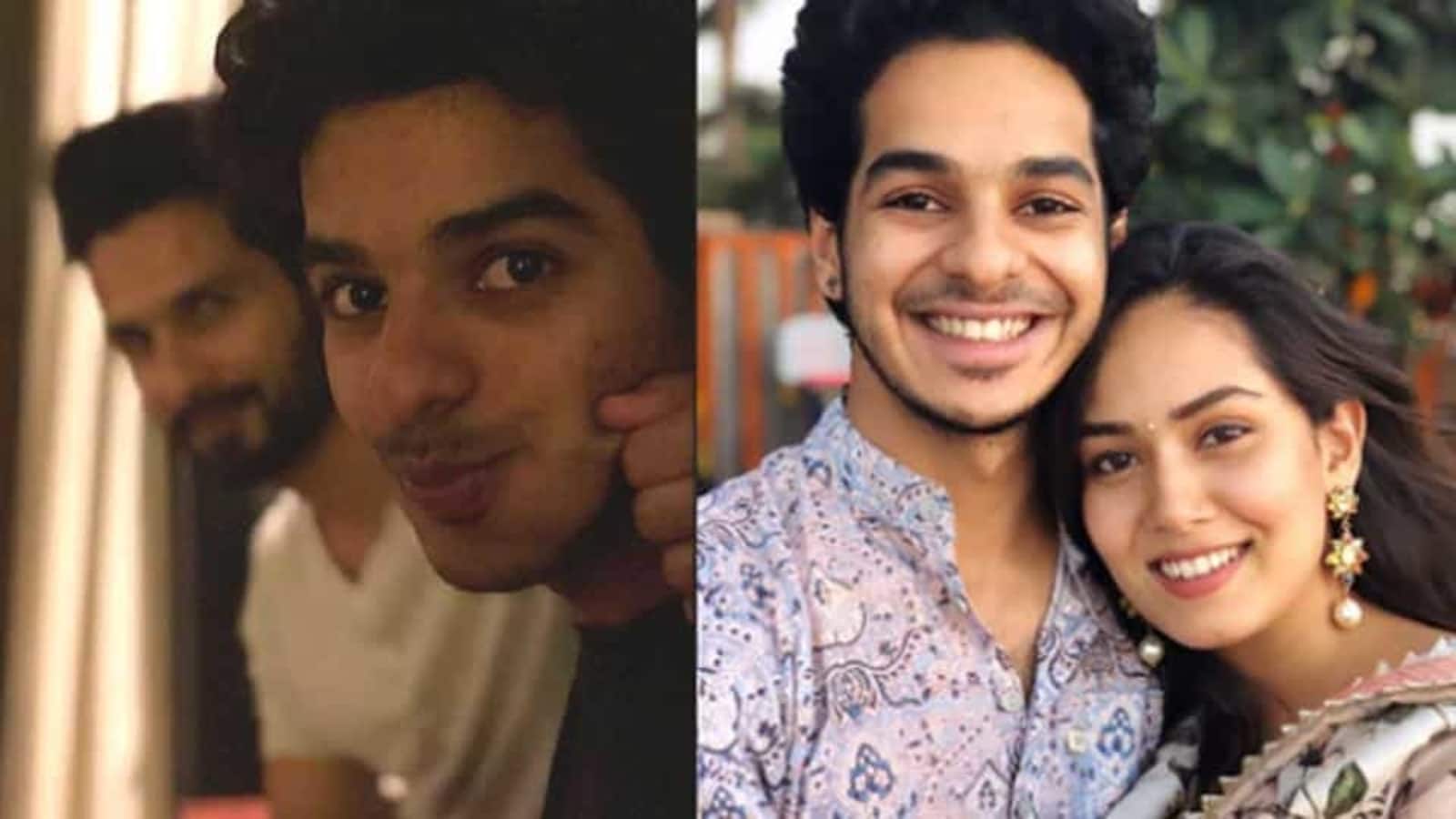 Yami Gautam takes on haters, posts a pic in ‘Japi and...