Bryan Adams, yes, Bryan Adams performed in Mumbai on Friday night as part of The Ultimate Tour in India. The Canadian singer-songwriter performed at Mumbai’s Bandra-Kurla complex and made the crowd groove to chart-busters such Run To You and Everything I do but the audience waited with bated breath for one special song and went into a tizzy as Bryan Adams strummed to his ever popular track Summer Of 69.
An over-enthusiastic audience also cheered along as Bryan Adams sang the all-time fan favourite A Night To Remember. During the concert, he even remembered his father and dedicated his performance to him. It was a magical night as Mumbai also sang along to Bryan Adam’s 18 Till I Die.

Adams posted photos of the concert on Instagram. He captioned the photos, “Mumbai, India…our best gig in this city…well almost as good as the first in 1994! That gig is legendary in my mind, as we were the first western artists to perform this country for such a large audience. This is our fifth time touring here ❤️🙏🏻 #namaste #bryanadamsultimate #india.”

Mumbai, India…our best gig in this city…well almost as good as the first in 1994! That gig is legendary in my mind, as we were the first western artists to perform this country for such a large audience. This is our fifth time touring here ❤️🙏🏻 #namaste #bryanadamsultimate #india

Many fans took to social media to share photos and videos of the concert. Adams has already performed in Ahmedabad and Hyderabad. On Saturday, he will be performing in Bengaluru, and on October 14, the 58-year-old singer will perform at Gurgaon’s Leisure Valley Park in what would be the last leg of his India tour. He had also posted updates on Instagram about his earlier performances in Indian cities. After his Hyderabad concert, he wrote alongside a video of the audiences dancing to his songs, “We won’t come down tonight, thank you Hyderabad, India 🇮🇳 #whatanight #india #liveconcert #bryanadamsultimate #cloudnumbernine.”

Hrithik Roshan’s fan asks if the Bengaluru ‘earthquake’ was him calling...

Zoa Morani donates blood for Covid-19 plasmatherapy: ‘They even gave me... 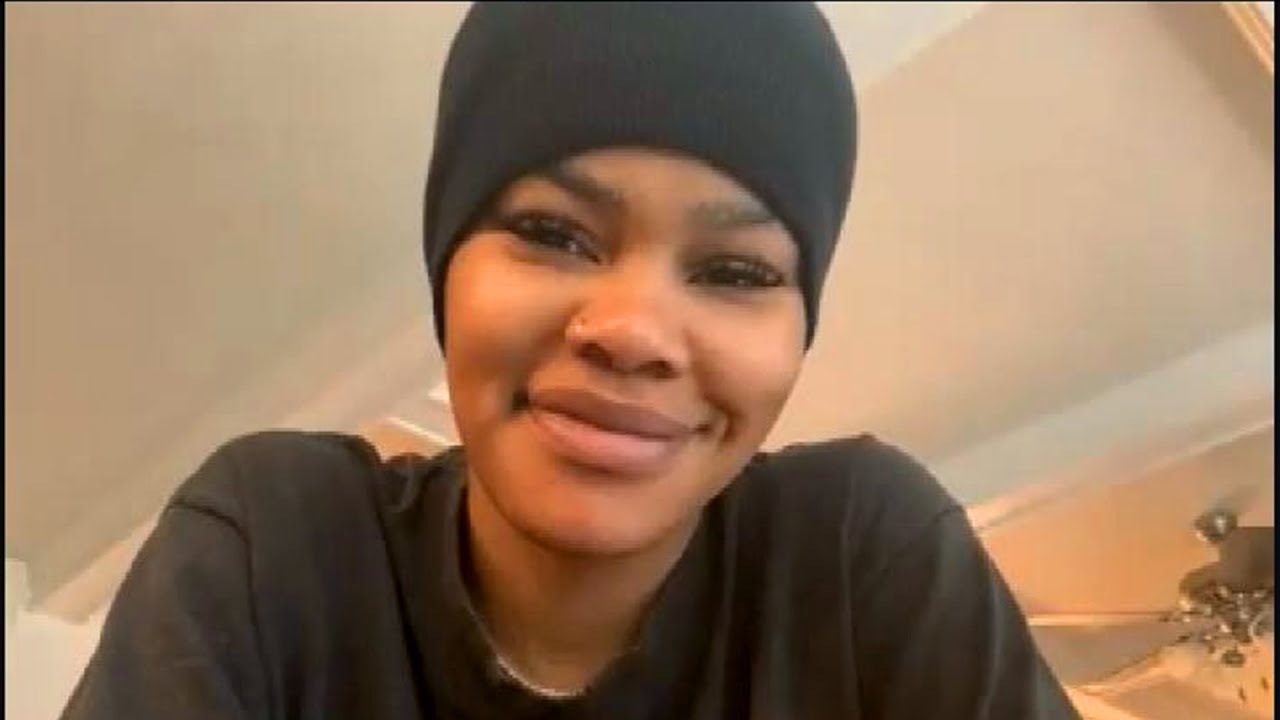 Teyana Taylor on Making Music With Husband Iman Shumpert and Being... The Teaser Of Salman Khan’s Bharat Promises Lots Of Entertainment