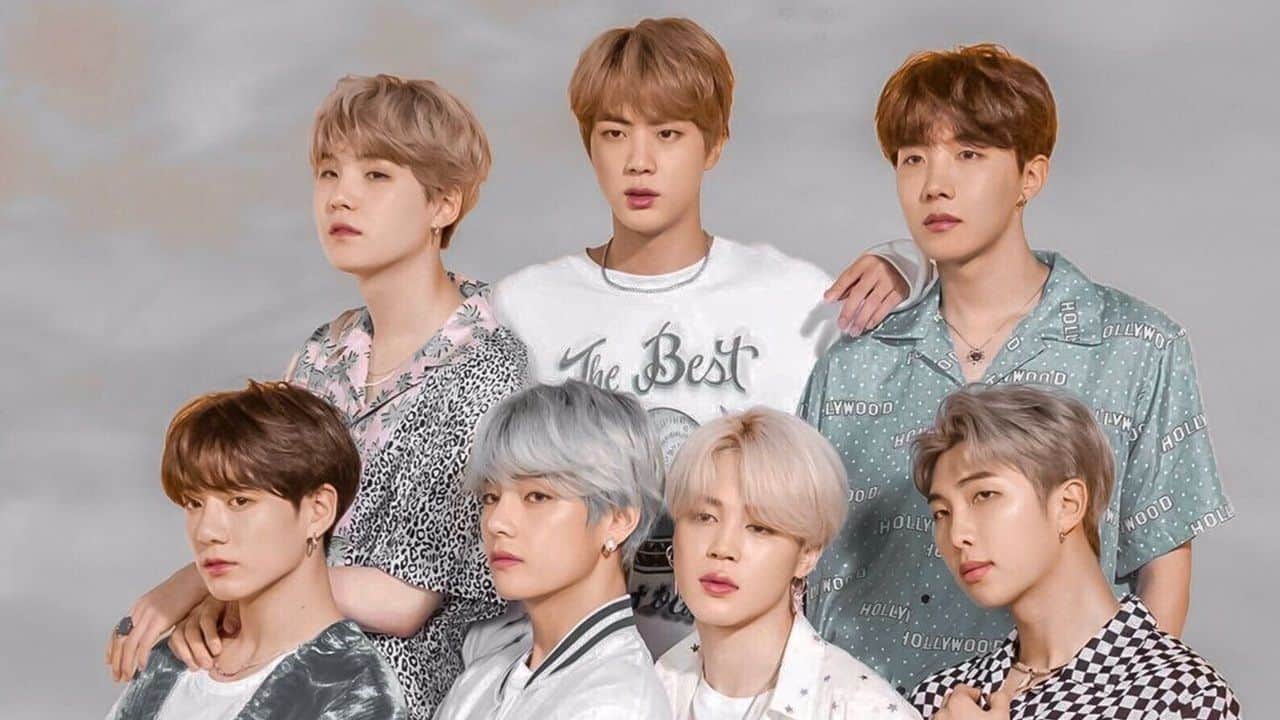 BTS is globally one of most popular boy bands, whose members are RM (Kim Namjoon), Jin (Kim Seokjin), Suga (Min Yoongi), J-Hope (Jung Hoseok), Jimin (Park Jimin), V (Kim Taehyung) and JungKook (Jeon Jungkook). They debuted on June 12, 2013 with their album ‘2 Cool 4 Skool’ and since then there’s no stopping them. And now the K-Pop group has now added another feather to their cap as they have been nominated for ‘International Group of the Year’ at BRIT Awards 2022 for the second time in a row. BTS is the only Korean group that has been nominated in this category twice. The award function will take place on February 8, 2022, in London. Also Read – BTS: ‘I CAN’T BREATHE,’ ARMY can’t keep calm over Kim Taehyung aka V’s shirtless video

the nominees for BRITs 2022 International Group of the Year are:@ABBA@BTS_twt@thisismaneskin@silksonic@TheWarOnDrugs

Shah Rukh Khan’s daughter Suhana Khan is back at it with...

’90 Day Fiancé’: Sumit’s Mom Cries After Her Astrologer Calls Her...

Porsha Williams Gets Real About Her RHOA Exit and Porsha’s Family...

Joss Whedon Denies Allegations Against Him, Claims He’s ‘One of the...