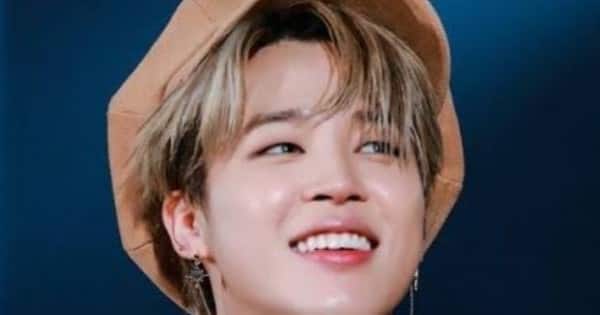 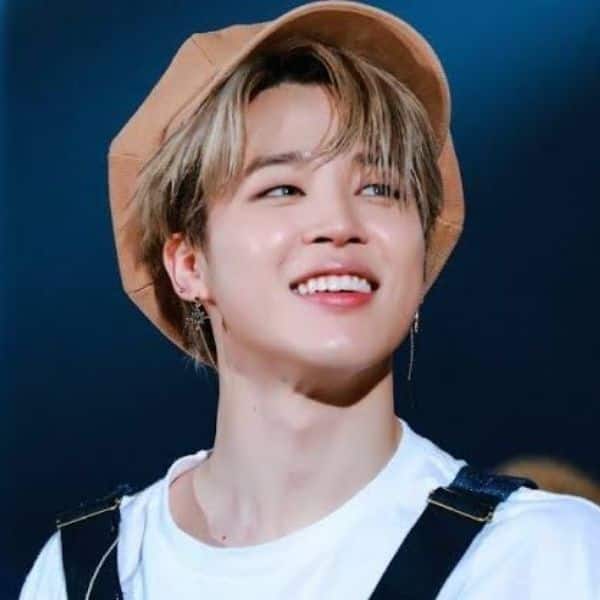 BTS band member Jimin is in news for all the right reasons. The charming singer has managed to won hearts with his infectious smile and we cannot get enough of his cuteness. Recently, Jimin’s latest picture from a photo shoot for a clothing brand went viral on social media. Within no time, the picture gained a lot of views and shares. Jimin started trending on Twitter and his fans surely cannot keep calm. BTS Army was left awestruck with his latest picture and fell in love all over again with him. Also Read – BTS: As Louis Vuitton introduces the septet as new brand ambassadors, let us take a look at the band’s outings in best of luxury labels

In the picture, Jimin donned a plain white T-shirt with the brand’s name on it and paired it with a green jacket with beige sleeves. He completed his look with black pants and a yellow belt. Jimin looked smoking hot as he wore silver hoop earrings and parted his wavy blond hair from the middle. Also Read – Is Deepika Padukone a BTS fan? Here’s how she REACTED when Louis Vuitton roped in the K-Pop band as their new house ambassadors

Several pictures and videos from the photoshoot for the group’s Japanese single Film Out went viral. Jimin’s latest picture and BTS video from the shoot has impressed everyone and we are stunned at his beauty. Jimin redefines the standards of beauty and has upped his fashion game and how! What are your views on Jimin’s latest picture?

Can’t get enough of BTS? Now you can have specialised BTS...