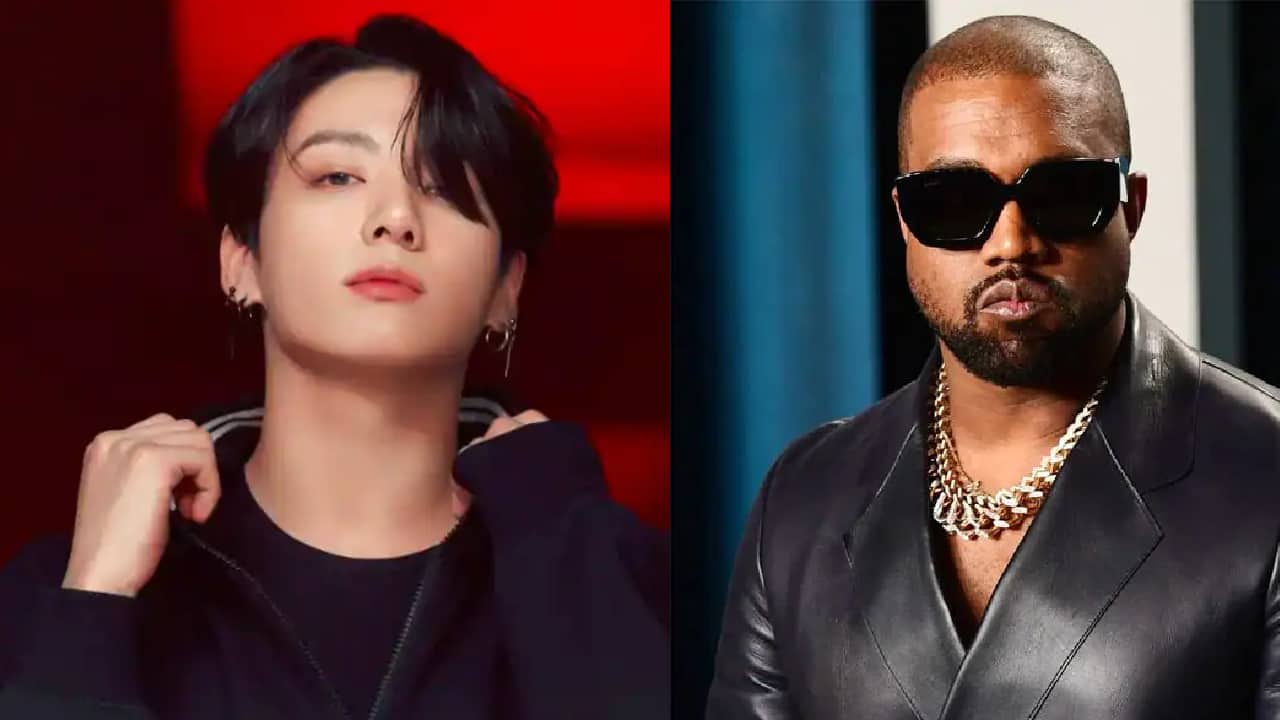 As the day comes to an end, we are here to list down the top Hollywood newsmakers of the day. K-pop boy band BTS’ member Jungkook made it to the headlines today as he gave a glimpse of his boxing skills. Kim Kardashian’s ex-husband and famous rapper Kanye West grabbed attention as he shared some unseen picture of his alleged GF Julia Fox. Gal Gadot, Ali Fazal, Kenneth Branagh and others made news as Death on the Nile posters got revealed. For more information on all, scroll on. Also Read – BTS’ Jungkook calls himself a 2 AM person for THIS reason – deets inside

A video of BTS member Jungkook made it to the internet in which we see him trying his hands at boxing. ARMY (BTS fans) is totally impressed to see Jungkook nailing it at boxing. Also Read…

Being the Ricardos Official Teaser Trailer