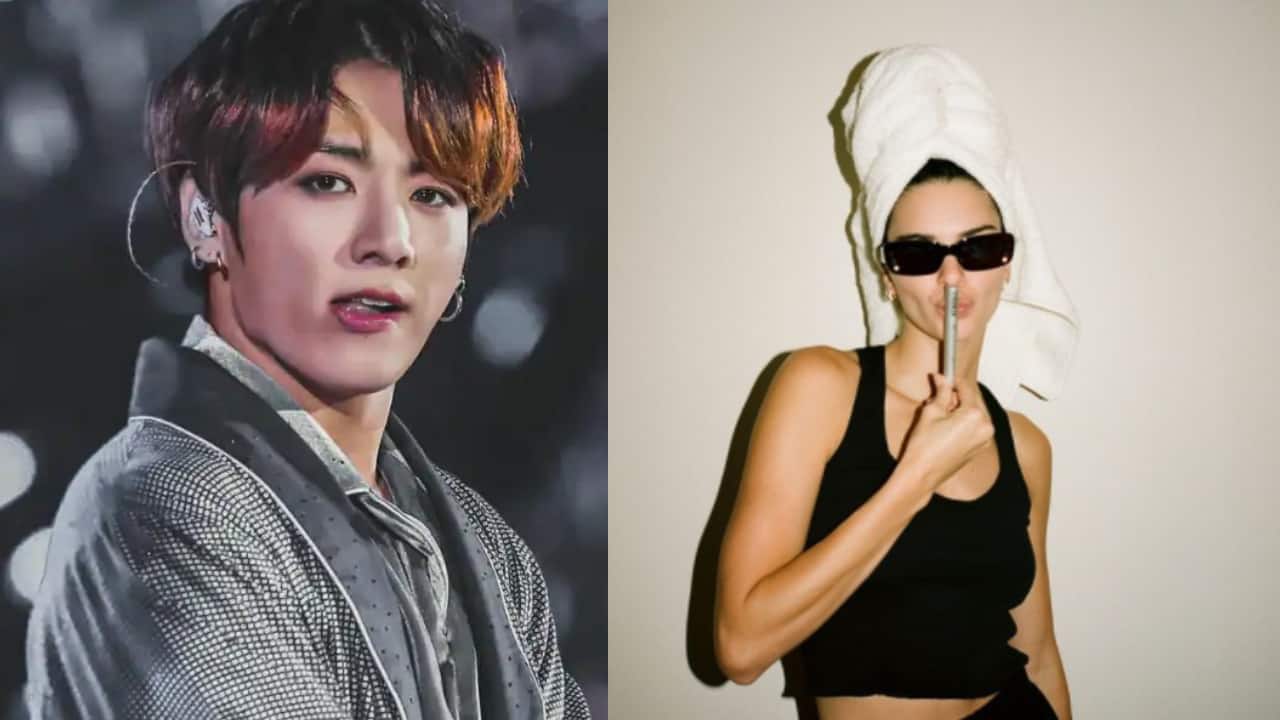 It’s time to scan through some top Hollywood news of today. Celebrities like Jungkook, Kendall Jenner, Alec Baldwin, Billie Eilish and more became the newsmakers of the day. The member of the K-pop boy band BTS shared some updates about his character in 7 Fates Chakho. Kendall Jenner grabbed attention as she gave a befitting reply to a troll for calling her dress inappropriate. Alec Baldwin spoke about non-compliance allegations and more. To get all the dope from Hollywood, scroll on. Also Read – BTS’ V’s artist-made collection merchandise gets sold within minutes; ARMY demands a RESTOCK – read tweets

In an interview shared by HYBE, Jungkook revealed that he is going to be…