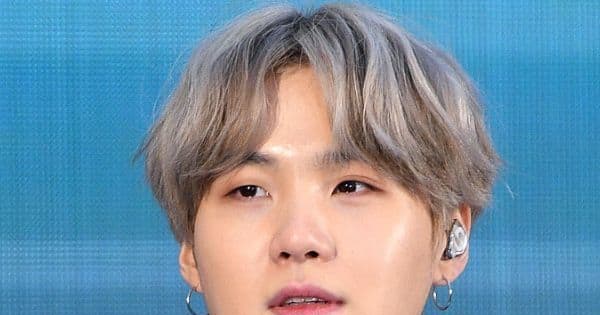 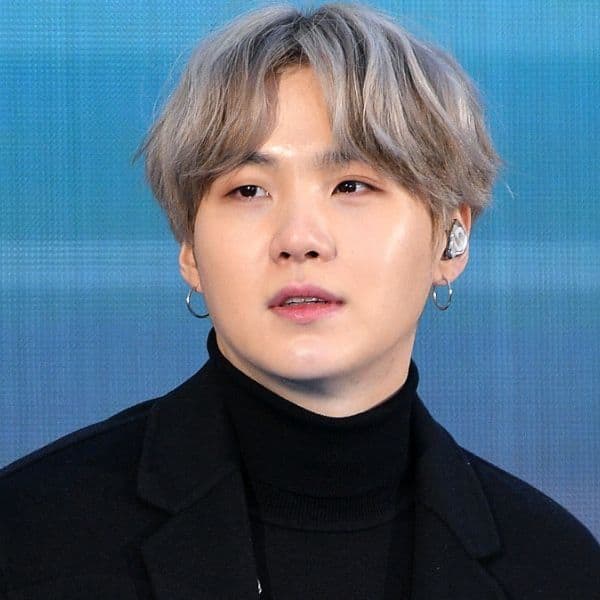 BTS has a massive fan following and there’s no one who hates these boys. Fans want to know everything about them and recently BTS member Suga had to recently go through a surgery to fix a problem in his shoulder. Earlier in November 2020, Suga underwent surgery to repair an issue in his shoulder. A statement was released on Weverse about this development on Suga’s health. The statement read, “Suga underwent surgery to repair his torn shoulder labrum on November 3. The surgery, to address a problem that had constantly been a health and wellness issue for Suga, was completed successfully, and he is currently resting and recovering following his physician’s advice that SUGA must undergo a strict and unhindered period of recovery.” Also Read – BTS: As Louis Vuitton introduces the septet as new brand ambassadors, let us take a look at the band’s outings in best of luxury labels

For the unversed, earlier Suga had injured his shoulder in 2012 as well as 2019. Suga had taken a break for a few month and Jimin had revealed that this recent surgery would allow Suga to continue working with BTS for long. During a live stream in December, Suga had said, “I work out continuously, such as with band exercises. In the hospital where I had surgery, they don’t force me to extend the motion range, so I’m only using my arm to the extent that I can move.” He also said that he was not happy looking the other members of BTS working without him. He also said that his doctor had said that he would not be impatient and that many others had to go through another surgery because they did not take care. He said that he watched movies he didn’t because he was at home. Also Read – Hollywood News Weekly Rewind: Oscars 2021 predictions, best upcoming horror movies, best upcoming action movies

But Suga also shared that there is one thing he cannot do post his surgery. In a chat during a live stream, Suga revealed that he loved coffee a lot but he has to avoid coffee now because it does not make his body feel good. He said, “I tried it, and it made my heart beat too fast, and I felt nauseated. It went on the entire day.” He now has to only drink decaffeinated coffee. Also Read – Is Deepika Padukone a BTS fan? Here’s how she REACTED when Louis Vuitton roped in the K-Pop band as their new house ambassadors