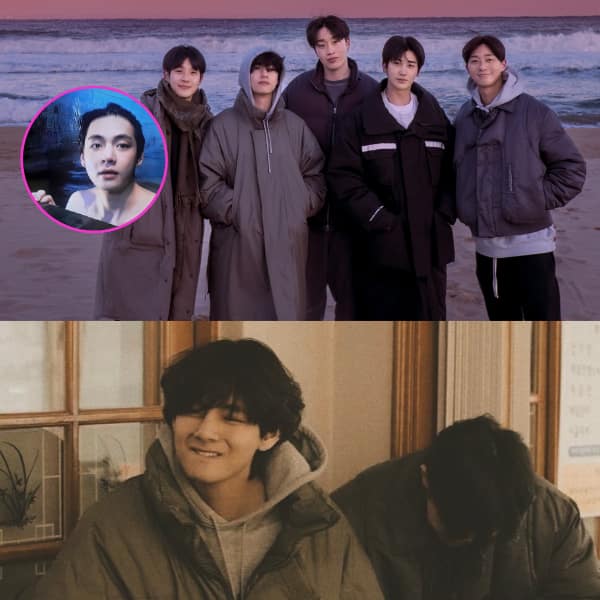 BTS’ V aka Kim Taehyung and the Wooga Squad‘s new episode from In The Soop Friendcation is out in India on Disney Plus Hotstar. And the lucky ARMY who’ve watched the episode already are going bonkers over the friendship of the five Wooga Squad mates – Park Seojoon, Peakboy, Choi Woo Shik, Park Hyungshik and Kim Taehyung. In The Soop Friendcation is just like BTS In The Soop wherein the Bangtan Boys went on a vacation together. This time, it’s the Wooga Squad. Also Read – BTS ARMY gives Kim Taehyung, Jimin and other Bangtan Boys’ videos a Taarak Mehta Ka Ooltah Chashmah spin [Watch HILARIOUS result]

Taehyung aka V to go shirtless

In the new episode of In The Soop Friendcation, we will see Choi Woo Shik and Park Hyungsik joining the rest of the Wooga Squad members – Taehyung, Seojoon and Peakboy. And the five of them will have a different kinda adventure together. They will go…

Jin aka Kim Seokjin’s grandfather finds a mention in his cooking vlog; here’s how

Therabody Father’s Day Sale: Save $100 on Theragun Massage Devices and...

Will Smith and Jada Pinkett Are All Smiles With Family at...

I have never aspired any of movies to be at a...

Jennifer Lopez and Ben Affleck take their relationship to the next...