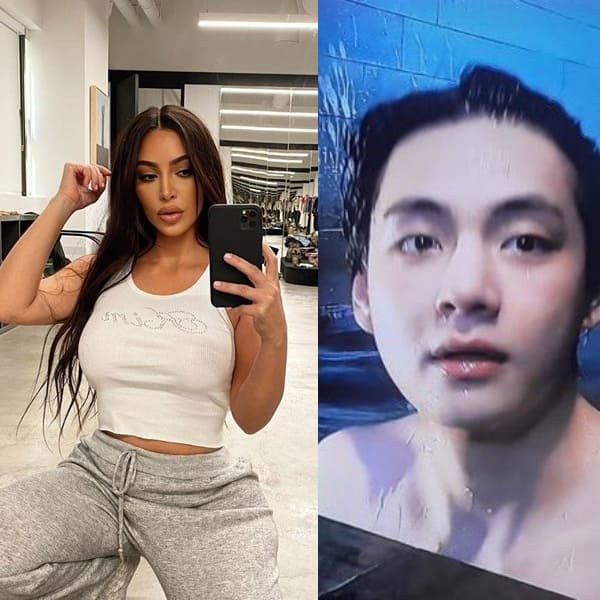 It’s time to take a quick recap of all the top Hollywood news. BTS member V who is enjoying with Wooga Squad left all his fans in utter amusement as a shirt picture of his from the swimming session went viral. Hollywood stars Priyanka Chopra and Lilly Singh has a blast over their night out as they enjoyed a Diljit Dosanjh concert in LA. Keeping Up With The Kardashians star Kim Kardashian has turned ainto newsmaker today as she reportedly accepted undergoing laser treatment. Here’s all the dope of Hollywood News. Also Read – Ek Villain Returns box office collection day 1: Before the John Abraham starrer faces acid opening test, check out the other smash hits of the muscular hunk

Kim Taehyung’s shirtless picture goes viral
BTS member V is enjoying his stay with Wooga Squad which consists of Park Seojoon, Peakboy, Choi Woo Shik, and Park Hyungshik. A shirt picture of his from his…

Taehyung, Jimin, RM and Jin advise to K-ARMYs for the PTD...

When Jungkook thought ARMY would tease him for his AMAs speech;...