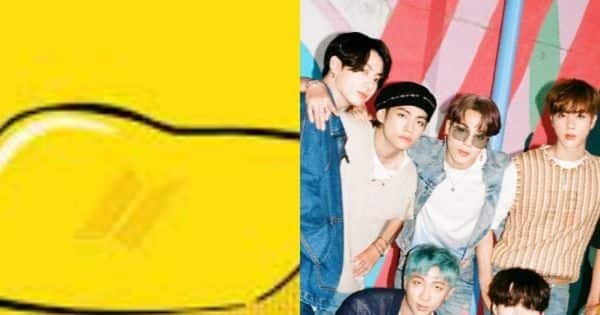 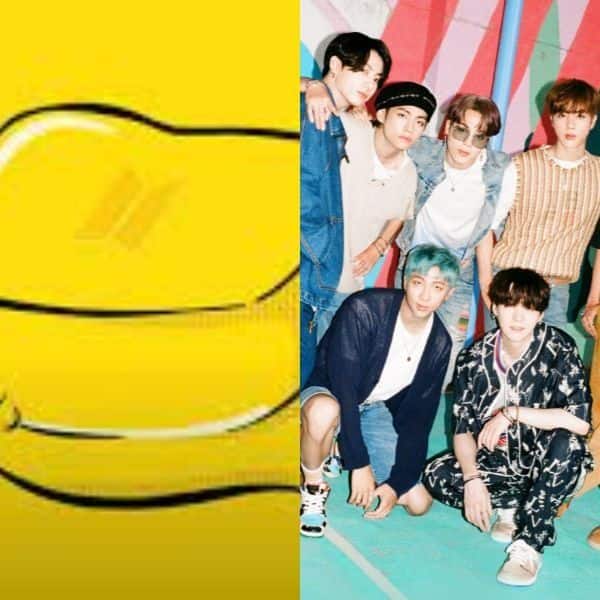 This is just incredible and shows the power of BTS. The band recently unveiled the logo of their new single, Butter. It was not just a normal unveil. They had an hour-long video and it showed an animated butter melting. You can hear kitchen noises in the video. The video has got a whopping 12.9 million views so far on YouTube. Yes, we are not even kidding. Have a look: Also Read – Throwback: When BTS lead member RM was not keen on releasing English songs or albums

The video received some pretty interesting comments from fans. “* butter twerking *,” wrote a user. “Did I sit there and watched the WHOLE thing ? Yes,” read another comment. Also Read – 10 AMAZING and SWEET moments from the latest episode of RUN BTS that are winning the internet

The song will release on May 21. Meanwhile, the group tweeted a full promotion schedule on Wednesday about Butter. Also Read – BTS: Kim Taehyung aka V crushing on his dad as the most handsome man gives us new father-son goals

BTS issued a statement recently in which they strongly condemned the recent anti-Asian violence and hate in the U.S. They also shared their own experiences of facing racism. The statement read:

We send our deepest condolences to those who have lost their loved ones. We feel grief and anger.

We recall moments when we faced discrimination as Asians. We have endured expletives without reason and were mocked for the way we look. We were even asked why Asians spoke in English.

We cannot put into words the pain of becoming the subject of hatred and violence for such a reason. Our own experiences are inconsequential compared to the events that have occurred over the past few weeks. But these experiences were enough to make us feel powerless and chip away our self-esteem.

What is happening right now cannot be dissociated from our identity as Asians. It required considerable time for us to discuss this carefully and we contemplated deeply on how we should voice our message.

But what our voice must convey is clear.

We stand against racial discrimination. We condemn violence. You, I and we all have the right to be respected. We will stand together.

BTS gets a special tribute from Amul Butter India for their...

Can’t get enough of BTS? Now you can have specialised BTS...