While the film is getting raving reviews but it is also being mentioned that Captain Marvel isn’t in the top tier of the MCU films like Avengers, Captain America: Civil War, Avengers: Infinity War or even Captain America: Winter Soldier.

However, the mid-credit scene in Captain Marvel is arguably the most important one in the history of Marvel films. Yes, even more important that the one we saw in the first Ant-Man movie, in which we see Captain America and Falcon talking while Bucky aka The Winter Soldier has his metal arm stuck in a machine – a scene from Captain America: Civil War.

So, what makes the Captain Marvel mid-credit scene so important? Well, without giving any spoilers, not only does it show a key development Avengers: Endgame, it also shows primary players in the MCU come in contact with an entity previously unknown to them. And that entity has the power to make a significant difference in what is to come.

Not just that, Avengers: Endgame is arguably the most important movie in the MCU. Because until Infinity War, the Avengers were always able to win at the end of the day,  but not in their battle with Thanos. They are in damage control mode, which is a situation that we haven’t seen them in before, not at this scale at any rate.

Add to that, Endgame will be the final film in Phase 3 of MCU movies and rumours are that a lot of primary characters may end their journey after this film. So, a mid-credit scene, with key information about a film that important has to be extremely important itself.

So, when you go to the theatres to check out Captain Marvel, make sure you are still in your seat when the credits start to role at the end of the film. Take our word for it, the mid-credit scene is a must watch.

Ankita Lokhande is all smiles in new pics, shares a message...

Cardi B Filed For Divorce to Teach Offset a LESSON MS Dhoni had told Sushant Singh Rajput during making of his... 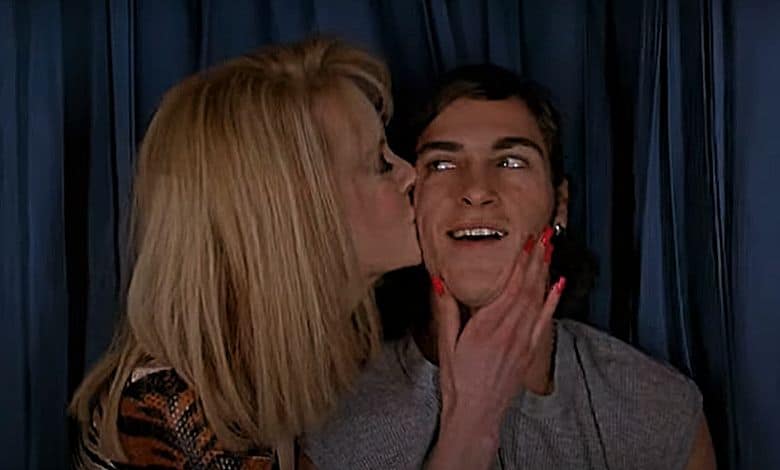 How ‘To Die For’ Predicted the Rise of Social Media Influencers