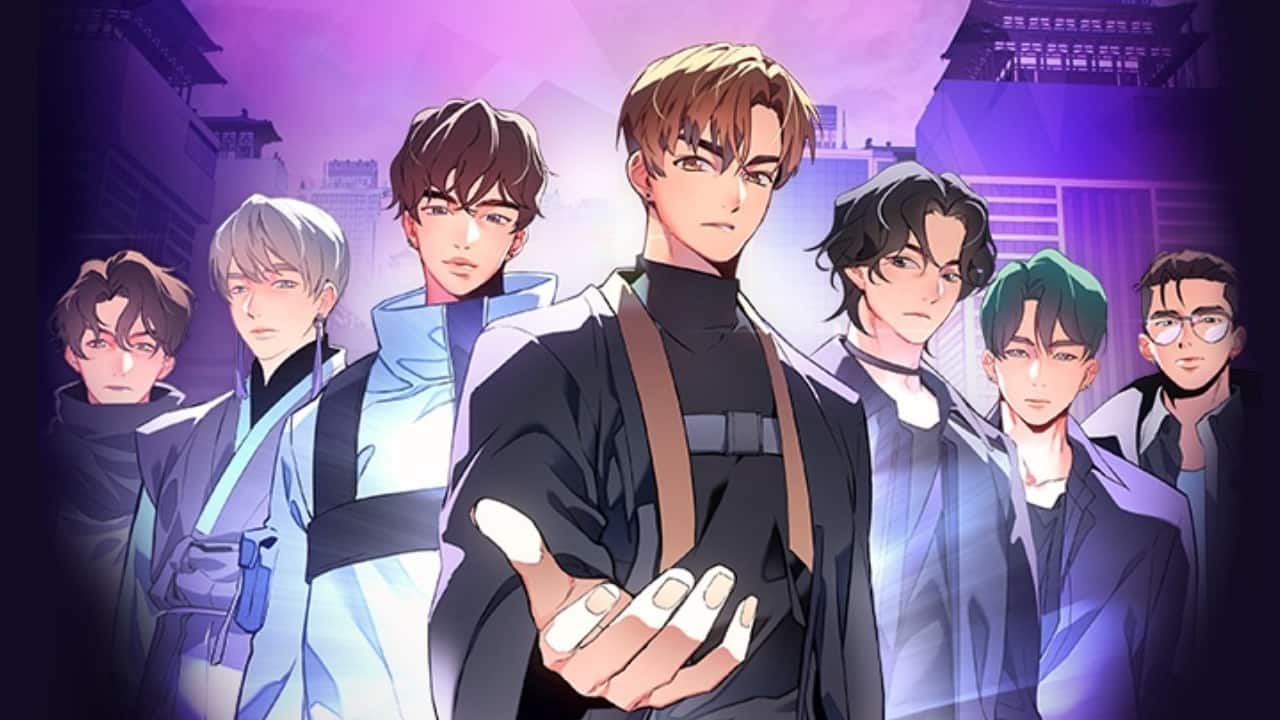 The first episode of K-pop band BTS’ webtoon 7Fates: Chakho is out and ARMY is unable to keep calm. Fans of the septet are going all crazy over the webtoon. Jimin, Jin, J-Hope, RM, Jungkook, Suga and V have successfully managed to entertain the fans with their cartoon avatar. Adding cherry to the cake is the news of the Bangtan Boys releasing the Original Sound Track album of 7Fates: Chakho. It is being considered as the best news ever by their fans. They recalling the old OST album by BTS and reminiscing how hit it was. Fans are expecting history to repeat with 7Fates: Chakho OST. Also Read – BTS member Jimin’s self-designed hoodie has an inspiring message; ‘Broke but buying it,’ says fan – deets inside

Pink Sweats is all game for a collab with the Bangtan Boys; ARMY shares Jungkook and Taehyung’s covers of his songs – view tweets

V shares inspiration behind his go-to dance move but later deletes it; Sherlock ARMY finds the origin of his killer moves

How to Watch the 2022 NFL Playoffs Online Without Cable

Raveena Tandon says she has been targeted by journalists: ‘They were...