Actor Christian Bale has reacted to the casting of Robert Pattinson as Batman. Bale, who played the superhero in three films directed by Christopher Nolan, expressed his enthusiasm for Pattinson, known internationally for his association with the Twilight films, and then for having appeared in a series of critically acclaimed independent movies.

ALSO READ: I was drugged and sexually assaulted in college: Actress Camila Mendes

Asked if he had any advice for the young actor, Bale repeated the same advice he’d given Ben Affleck when he’d signed on for the role. “Oh, same as for Ben. Just be able to pee by yourself. You don’t feel much like a superhero when you can’t take a piss by yourself.”

Pattinson was recently announced as Affleck’s replacement as the Dark Knight. He will debut in a new film from director Matt Reeves, which is reportedly a more toned-down story that features a young Bruce Wayne.

Pattinson recently spoke to Variety about having accepted the role. He said, “It’s maybe the craziest thing I’ve ever done in terms of movie stuff.” He said about trying on the suit, “I put it on. I remember saying to Matt, ‘It does feel quite transformative!’ He was like, ‘I would hope it does! You’re literally in the Batsuit.’”

Pattinson’s former Twilight co-star and ex-girlfriend, Kristen Stewart, also expressed her happiness for him, and said that he has the ‘perfect cheekbones’ for the character. She told Variety, “I feel like he’s the only guy that could play that part. I’m so happy for him. It’s crazy. I’m very, very happy about that. I heard that and I was like, ‘Oh man!’ It’s awesome.”

The first in the trilogy, The Batman, starring Pattinson is expected to be released in June 2021. 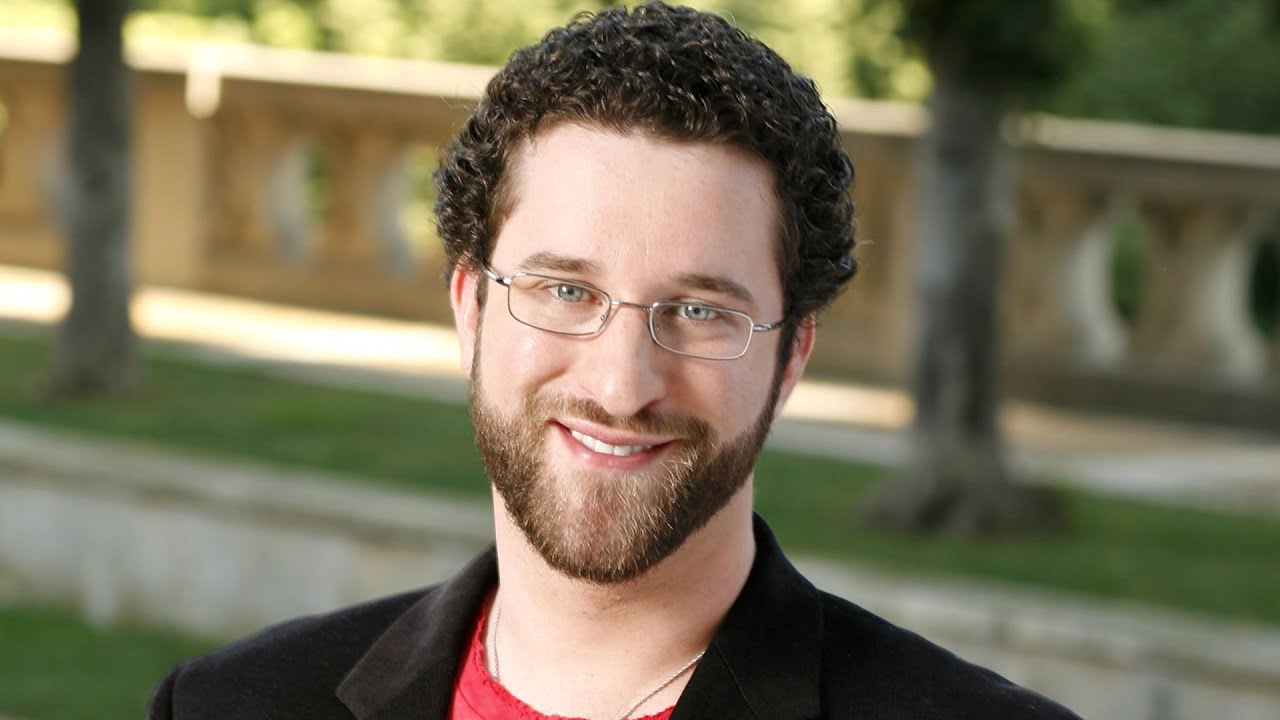 Man gets Sonu Sood’s face and name tattooed on his arm,...