The Jodhpur court has directed Bollywood star Salman Khan to be present for the next court hearing, failing which his bail would be rejected. The next date of hearing is on September 27.

The hunting of blackbucks is prohibited under the Wildlife Protection Act. In 2018, Salman Khan was sentenced to five years in jail and had later received the bail. As per reports, he spent two nights in the jail and then got the bail on a bond of Rs 50,000 and two sureties of the amount.

ANI’s tweet read, “Blackbuck poaching case: The Jodhpur court says that if Salman Khan doesn’t appear before the court in next hearing, his bail will be rejected. (file pic) #Rajasthan”. Check it out below:

Blackbuck poaching case: The Jodhpur court says that if Salman Khan doesn't appear before the court in next hearing, his bail will be rejected. (file pic) #Rajasthan pic.twitter.com/bh3cTpDYF8

#UPDATE Blackbuck poaching case: The next date of hearing is 27th September. The Court directed Salman Khan to be present before it on that date. He did not appear before the court today. https://t.co/ujIeiZoqHZ

Last year, Salman Khan was convicted by a trial court for killing two blackbucks back in 1998 during the shooting of Hum Saath Saath Hain. After Salman was convicted, his lawyer Anand Desai had said in a statement, “We respect the decision of the Hon’ble Court. While we are studying the judgement, it just came as a surprise, as the entire investigation, and facts of this case were the same as those for which Salman has been acquitted by the Hon’ble High Court of Rajasthan in two cases, and even by the Hon’ble CJM in the Arms Act matter for the alleged offence on the very same night as is the subject matter of the present case.”

Salman’s lawyer had later challenged the sentence and appealed for bail. After spending two nights in the jail, Salman was granted bail on a bond of Rs 50,000 and two sureties of the amount.

Ankita Lokhande on why she didn’t go to Sushant Singh Rajput’s...

Priyanka Chopra Jonas Slays In a Marchesa Frilled Gown for The... 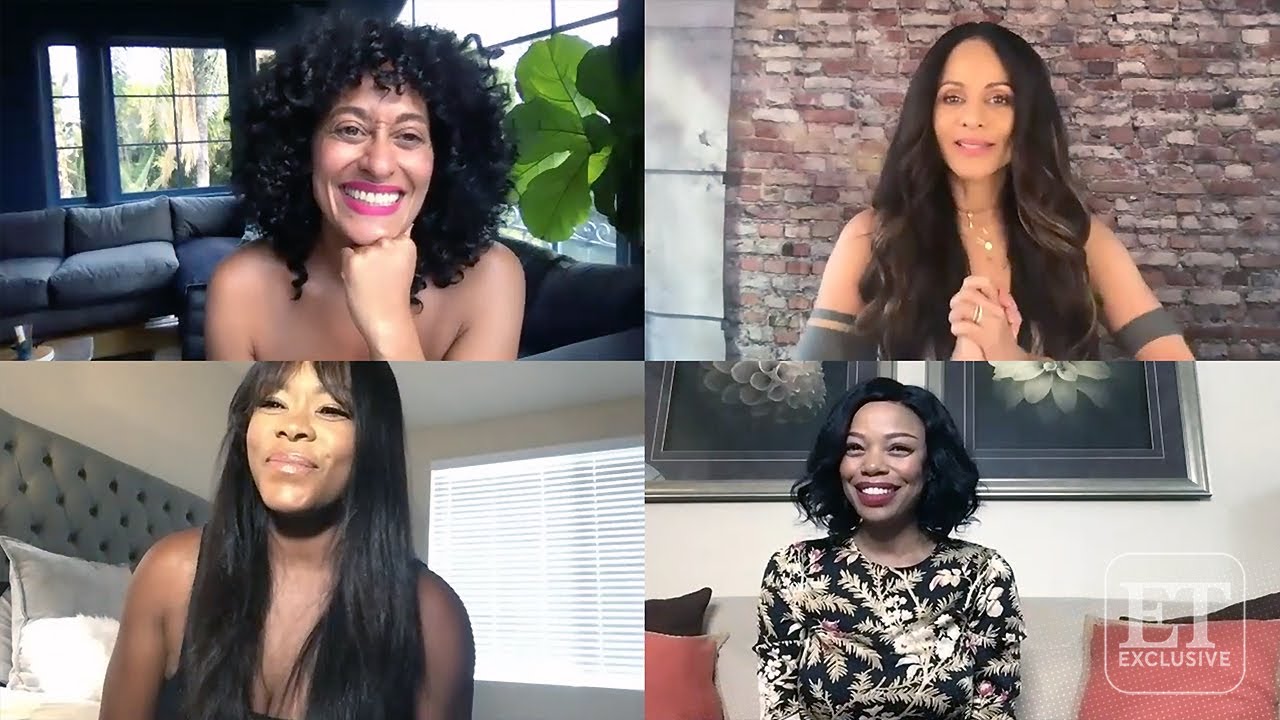 Girlfriends REUNION! Cast Gets Back Together for 20th Anniversary