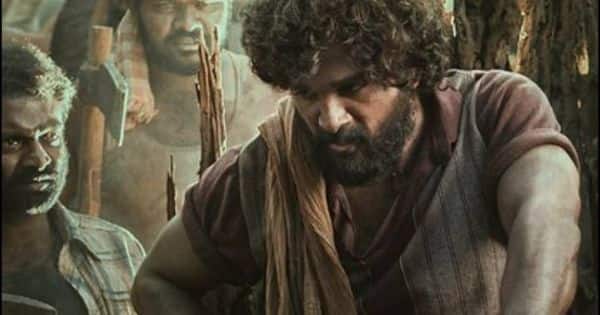 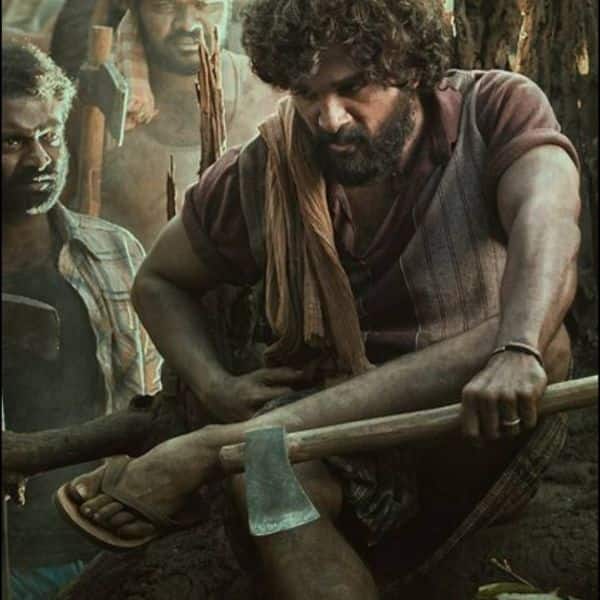 Whenever Devi Sri Prasad aka DSP, one of Telugu cinema’s most celebrated music directors, has composed music for an Allu Arjun movie, more often than not, the result has been purely magical. After all, how else would you describe the chartbuster music, which no doubt help the blockbuster fortunes of films like Arya, Arya 2, Julayi, S/O Satyamurthy and DJ. Now, the combo of Allu Arjun and Devi Sri Prasad are returning for the eagerly awaited Pushpa directed by Sukumar, and while we’re all excited for their reunion, we’re also curious to know the kind of music DSP has composed for Pushpa, given its starkly different subject (sandalwood smuggling) and setting (in a jungle) as compared to the aforementioned movies, and most importantly, whether the nature of Pushpa permits Stylish Star to have an ultra-stylish dance number, which has been a trademark of all his projects with DSP. Well…we’ve got all the answers for you right here in an exclusive interview with the composer of the film himself. Also Read – Salman Khan’s Seeti Maar in Radhe vs Allu Arjun’s version in DJ: Ace composer Devi Sri Prasad opens up on the comparisons [Exclusive]

Opening up on how far he has progressed with the film’s music and what inspired him while making it, Devi Sri Prasad said, “Pushpa is a very special film. Sukumar sir (the Director) and I have done a lot of work and whenever he comes up with a script, it’s always damn terrific and damn different. So, when he narrates the script itself, I come up with a lot of tunes because it inspires me a lot. Like we did Rangasthalam, also Arya and Arya 2. In fact, after Arya 2, Sukumar sir, Allu Arjun and I, the three of us are coming back together for Pushpa (12 years later). People are having huge expectations and I’m also very confident about the music because Sukumar sir has come up with something terrific — very commercial and at the same time very different. And Allu Arjun is very hardworking who always goes to the deep (end) off the character and for Pushpa, you’d have seen from the trailer how he has transformed himself. So, right from the first discussion, we’ve been talking about all these things and I’ve almost finished the entire album.” Also Read – Kaappaan director KV Anand passes away due to cardiac arrest; Mohanlal, Allu Arjun and others grieve his demise — view tweets

Revealing and what we can expect from the album, DSP added, “Allu called me and said, ‘I know you’d come up with a blockbuster when it’s Sukumar’s combination, but this is something beyond words, man. You’ve surprised all of us.’ I really felt happy and Sukumar also said the same thing. So, I kept it very rugged…see, for every film, I try to follow a graph when I listen to the subject. Sukumar narrated the subject to me and tells me to do what I want, that’s how I made all his film. For Rangasthalam, I wanted to keep it very folkish and rural. After that, we did Uppena (Sukumar produced it), which is also a vilalge film, but I made it very symphonically village-like. So, Rangasthalam is rugged folk, very rural folk, but Uppena is very symphonic folk because I wanted to differentiate both the films, I didn’t want it to sound like Rangasthalam again. Coming to Pushpa, it’s not love story like Uppena or doesn’t even have some love elements like Rangasthalam. It’s very strong, very rugged, very rustic, so I wanted to keep the dance elements for Allu to dance, and at the same time, wanted to keep the music within the script and also have my signature and make it the best I could do and make it very different.” Also Read – Pushpa: Rashmika Mandanna uses THIS one word to describe Allu Arjun – watch video

Opening up on whether Bunny has a signature dance number in the movie, DSP continued, “There are a lot of challenges with Pushpa and it’s also going to be a pan-India film…we’ve already started recording in all the languages. So, very soon we’re planning to come out with the first single, depending on how these times are going on. And, definitely, of course, that’s going to be there (Allu Arjun’s dance numbers in the film), especially, we made some numbers for which Allu is more than excited. In fact, the last number, everyday he’s playing it and he calls me and says, ‘I’m playing this song, man. How did you get these words? How did you get this key?’ He’s so excited and it feels good to see when the Director and hero are so excited because they’ll put in all their heart and soul and make it bigger than what they generally would. So, the script inspires me and my music inspires them, so it’s like mutual adoration that helps. But, I always give the script because when the script is inspiring, you get a lot of things in flow.”

Well, there you have it: Everything you need to know for the time being about the music of Allu Arjun’s Pushpa till the album releases.

Bollywood News – Bobby Deol gets candid like never before about...