Filmmaker Remo D’Souza has postponed his movie project for the upcoming dance reality show ‘Dance Plus 4’. D’Souza will be seen judging the Star Plus show which he has been judging since the beginning.

“I have kept my projects on hold and will begin shooting in January for my movie since ‘Dance PLus’ came along,” D’Souza said in a statement.

Meanwhile, viewers can see comedienne Sugandha Mishra hosting the show along with Raghav Juyal.
Dance Plus 4 is all set to go on air on October 6.
Recently in an interview, Remo admitted that the script of Race 3 was a half-baked one and he should never have gone ahead with the shooting until he was satisfied with the written material.
He further stated that he should have put his foot down and not compromised with a make-shift script. Soon after news started pouring in that Remo’s statement disappointed and angered Salman Khan, the lead actor of Race 3.

Hrithik Roshan’s ex-wife Sussanne Khan opens up about moving in with... 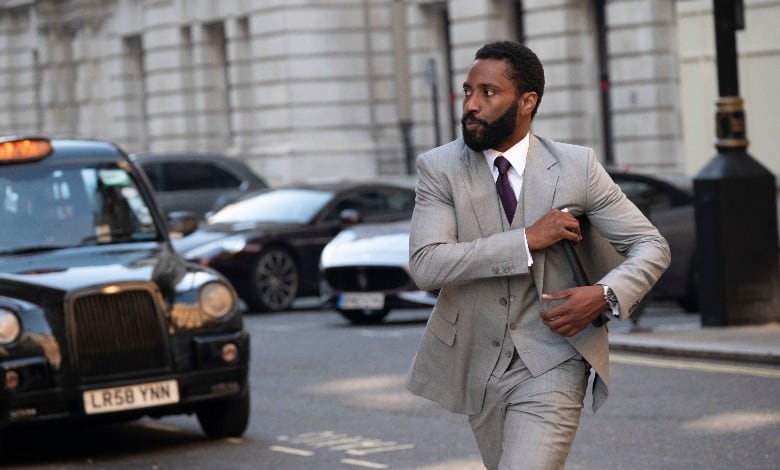 ‘Tenet’ Is a Riddle Wrapped in a Mystery Blurred by Hubris

Sanjay Dutt’s daughter Trishala Dutt reveals where she ‘spent most of...