Disha Vakani aka Daya Ben will reportedly make a comeback on the popular television show Taarak Mehta Ka Ooltah Chashmah. With her acting prowess, the actress did not only entertain audiences, but she also carved a niche for herself in the Telly world. Ever since she embraced parenthood, Disha has been away from the television serial, and her tiff with producer Asit Modi did nothing but added fuel to the fire. Now, if a recent report is anything to go by, Disha is all set to make a comeback to Taarak Mehta Ka Ooltah Chashmah and will enter the show during one of the Navratri episodes that would air from September 29 to October 7.

Asit Kumar Modi shared that he’s open to all kinds of possibilities. He suggested that while the makers are in talks with other popular actors for the part, but also hinted that they’re open to having Disha back on the show as well. He did hint that chances of Disha making a comeback also exist.

Disha married a Mumbai based Chartered Accountant – Mayur Padia in November 2015. They became parents to a baby girl on September 2017. Since then, she has been away from the show. Earlier, rumours of Disha’s brother Mayur Vakani quitting the show also made rounds on the internet, but he cleared the air on the same and stated that he was very much part of the show.

Tusshar Kapoor looks at the brighter side of this crisis: My... 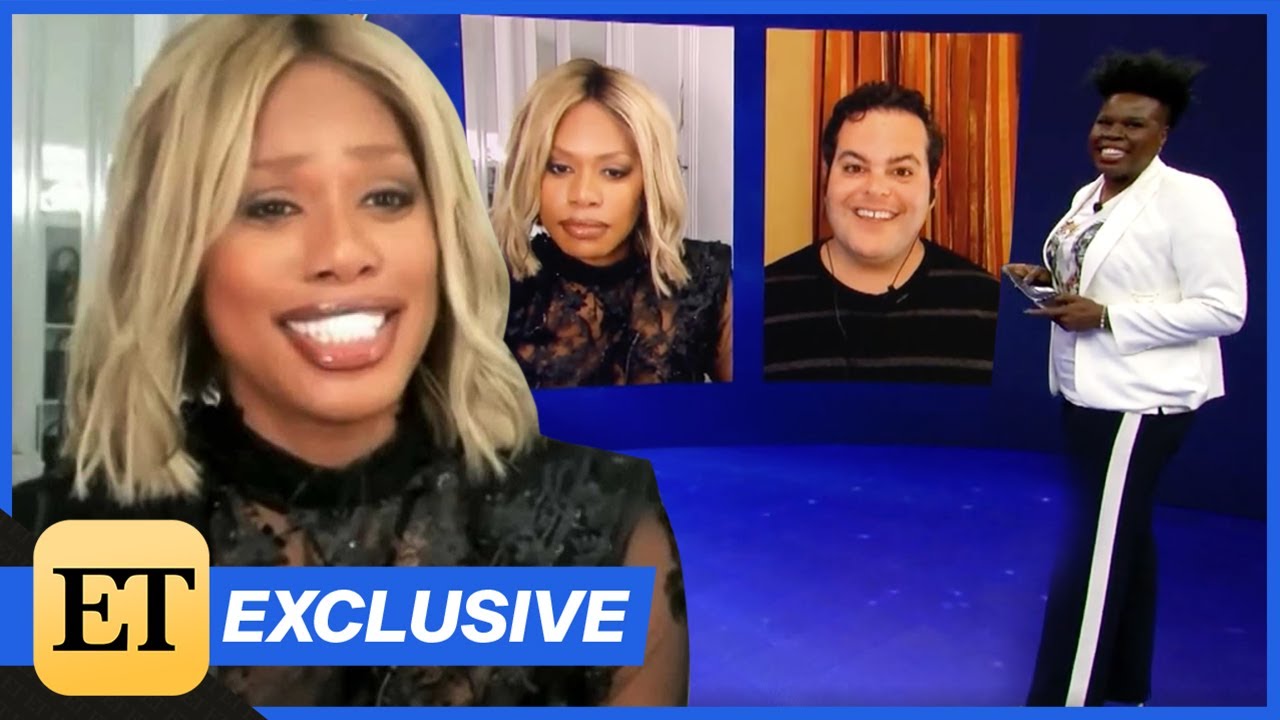