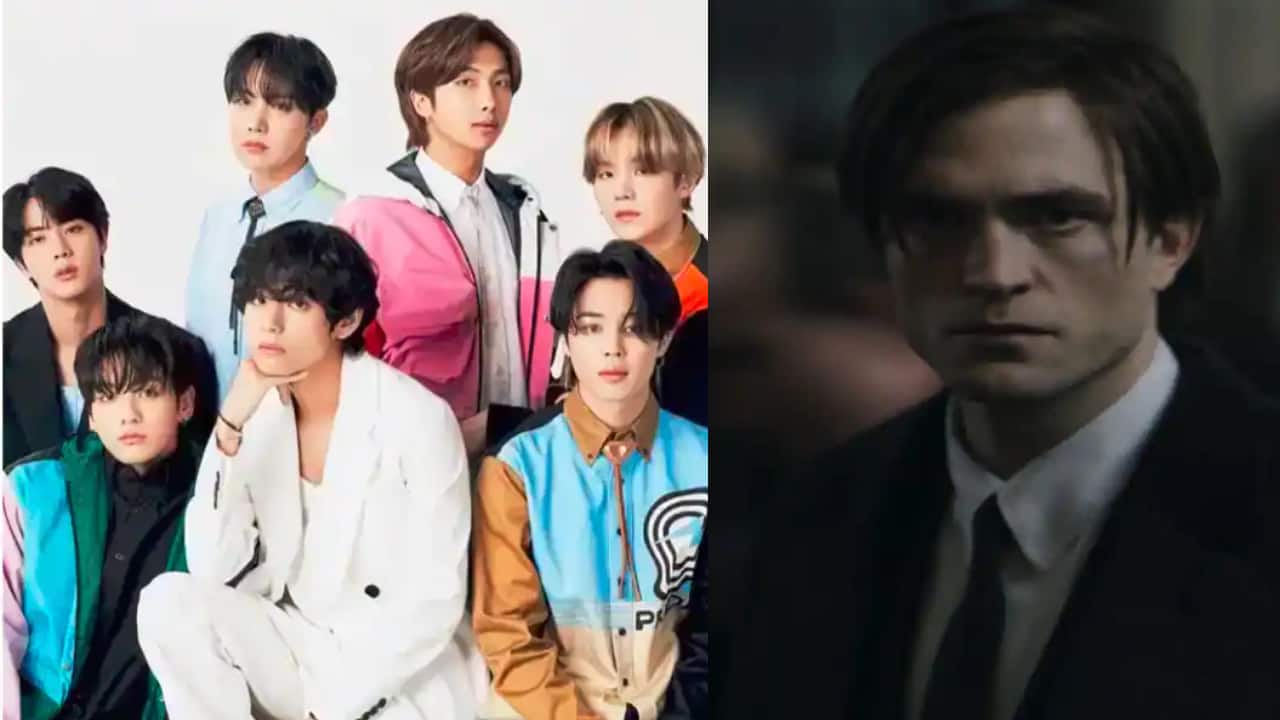 It’s time to scan through some of the most important news pieces from Hollywood. Today, debate over BTS member serving their mandatory period in Military once again made it to the headlines. An interesting development about the next James Bond movie got fans excited. The Batman starring Robert Pattinson is one of the highly anticipated movies and today its runtime got revealed. These remained to be the big news of today among others. Without any further ado, scroll on to get all the detailed information about the newsmakers of Hollywood. Also Read – BTS: Suga shares first ever picture of his pet dog Holly; not just ARMY, J-Hope is melting too – read tweets

As per the inputs from IANS, Lee Jae-myung,…

Blac Chyna Vs. The Kardashians Trial: No Damages Awarded to Blac...

Feel strongly about the value of sports in people’s lives: Esha...

Hey BTS Army, did you know what happened when V took...