After playing the role of acid-attack survivor Malti in Chhapaak, Deepika Padukone hopped on board for the sports drama 83, directed by Kabir Khan. In the film, she plays Kapil Dev’s (Ranveer Singh) wife Romi Dev.This will be the first film that the two will be doing together after their marriage.

According to a report in DNA, Deepika had less than 38 hours to switch from her character Malti to Romi, as there was only a gap of two days between the shoots.

#Chhapaak #DeepikaPadukone Deepika Padukone is all smiles as she is snapped on the sets of 'Chhapaak'.

She wrapped up up the last schedule of Chhapaak in Mumbai and left the very next day to shoot for ’83 in England.

ALSO READ: Singer Rihanna on pic of her lookalike: Almost drop my phone

Deepika told DNA that it takes time to detach from a role, especially if it is an intense one. “In fact, I’ve always believed that a character never really leaves your system entirely. This time around, I took to cleaning and organising things around my home to help me cope with switching from Laxmi to Romi Dev in ’83. It helped me de-stress and clear my mind of any clutter,” she said.

A source told the daily, “Deepika plays an intense character in Chhapaak, where she had to go deep into the life of Laxmi. Romi is completely different, so she had to let go of the emotional journey of the former and have a clean slate before starting her next shoot.”

ALSO READ: Rajkummar Rao: If Censor Board allows, films like ‘Kabir Singh’ can be made

Chhapaak, which tells the story of acid-attack survivor Laxmi Aggarwal, will hit the screens on January 10 2020 and 83 will release on April 10. 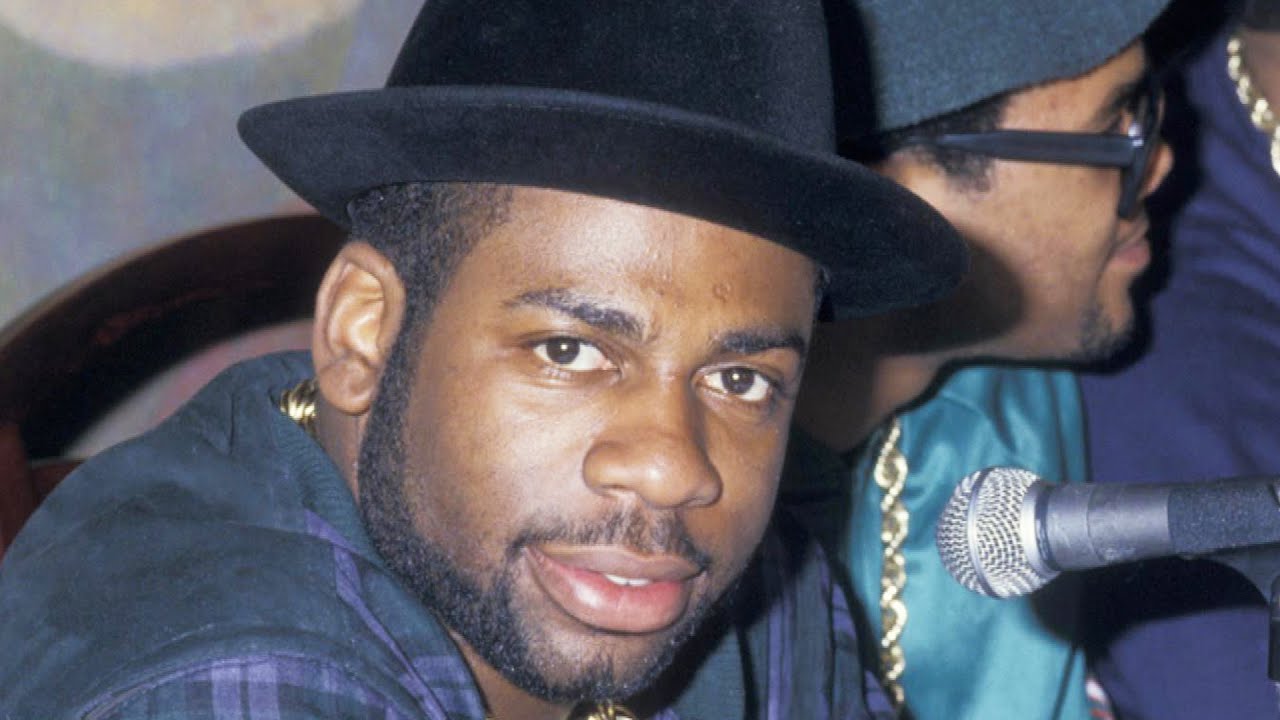 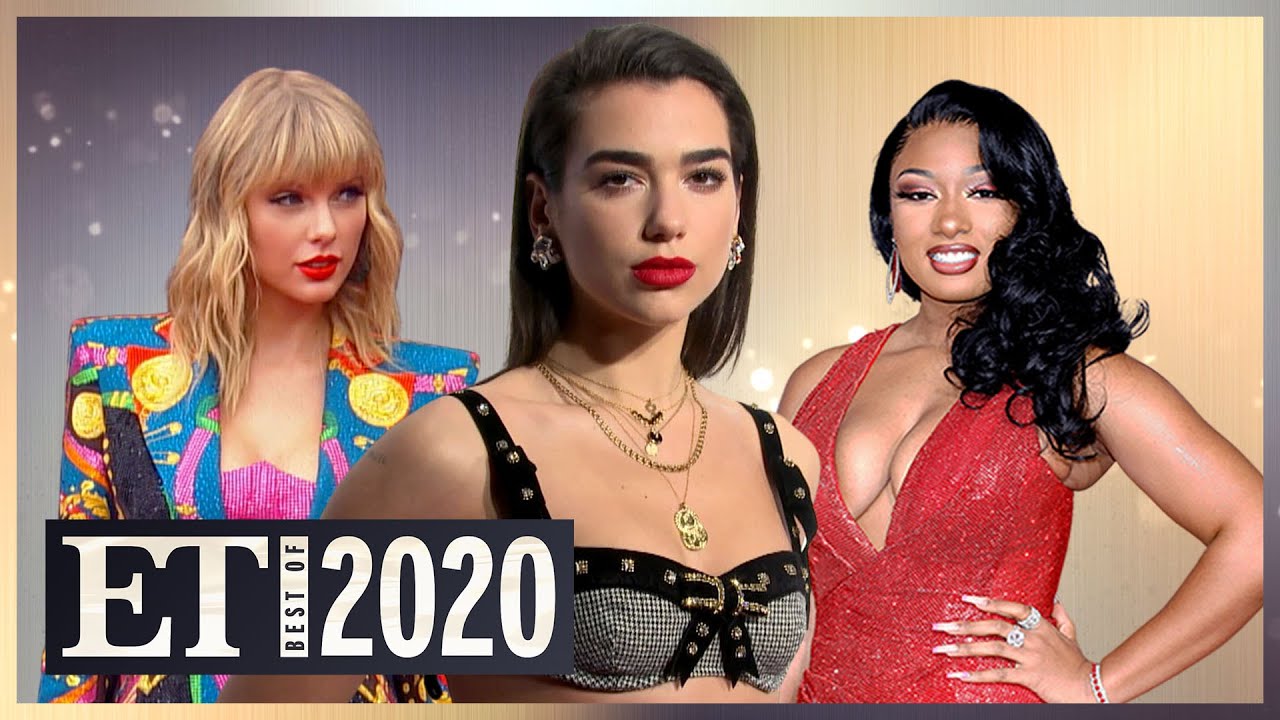 Salman Khan to start shooting for Kick 2 in April 2020