The first look of Deepika Padukone’s first as a producer ‘Chhapaak’ is out. Deepika Padukone, who was last seen in ‘Padmaavat’, will be playing the role of an acid attack victim named Laxmi Aggarwal in the movie.

Deepika Padukone lost to Alia Bhatt at the recently held Filmfare Awards. The Raazi actress walked away with the best actress trophy leaving Deepika Padukone’s fans angry and agitated. Deepika, who had only one release in 2018 – Sanjay Leela Bhansali’s Padmaavat. And the 33-year-old actress is keeping up to her promise. Two days after the awards ceremony, Deepika Padukone revealed the first look of her upcoming film Chhapaak. A film inspired from the story of acid attack survivor Laxmi Agarwal.

ButDeepika has found her biggest cheerleader in Kangana Ranaut’s sister and acid attack survivor Rangoli Chandel. Praising the film and Deepika, Rangoli wrote on Twitter, “No matter how unfair and unjust the world is we musn’t reflect what we hate, this is commendable on @deepikapadukone and @meghnagulzar part, being an acid attack survivor I pledge to be their biggest cheerleader #Chhapaak.”

A STORY THAT NEEDS TO BE TOLD

It’s an interesting time in Bollywood where content and only content is considered to be the king. Biggest names in Bollywood are associating themselves with stories that need to be told. Stories that make you sit up and take notice, and Chhapaak is one such story. A story that is inspired from the story of Laxmi Agarwal, an acid attack survivor.

It was in 2005 that a 15-year-old Laxmi was attacked with acid by a 32-year-old Naeem Khan. Naeem wanted to marry Laxmi but she was not interested. That did not deter him and he continued to stalk her despite her rejections. One day he accosted her on her way to a bookshop in Delhi and threw acid on her face. She lay on the street, writhing in pain, until a taxi driver came forward and rushed her to the nearby Safdarjung hospital. Laxmi recalled in an interview with Daily Mail, “I felt as if someone had set my whole body on fire. The skin was just coming off, it was like dripping, from my hands and from my face.” She had to undergo multiple surgeries. But that horrific attack couldn’t hold her back. A year later she went onto file a Public Public Interest Litigation in the Supreme Court soughting a total ban on sale of acid. In 2013, the court ruled in favour of her plea, and imposed restrictions on the sale of acid. It was in the same year that Laxmi also became a campaigner for Stop Acid Attacks. She was also honoured by former First Lady Michelle Obama with the International Women of Courage Award for her courageous and selfless advocation for justice and human rights.

Milind Soman shares photos from first modelling assignment in 1989, was...

Anurag Kashyap says Karan Johar can launch someone and make their... 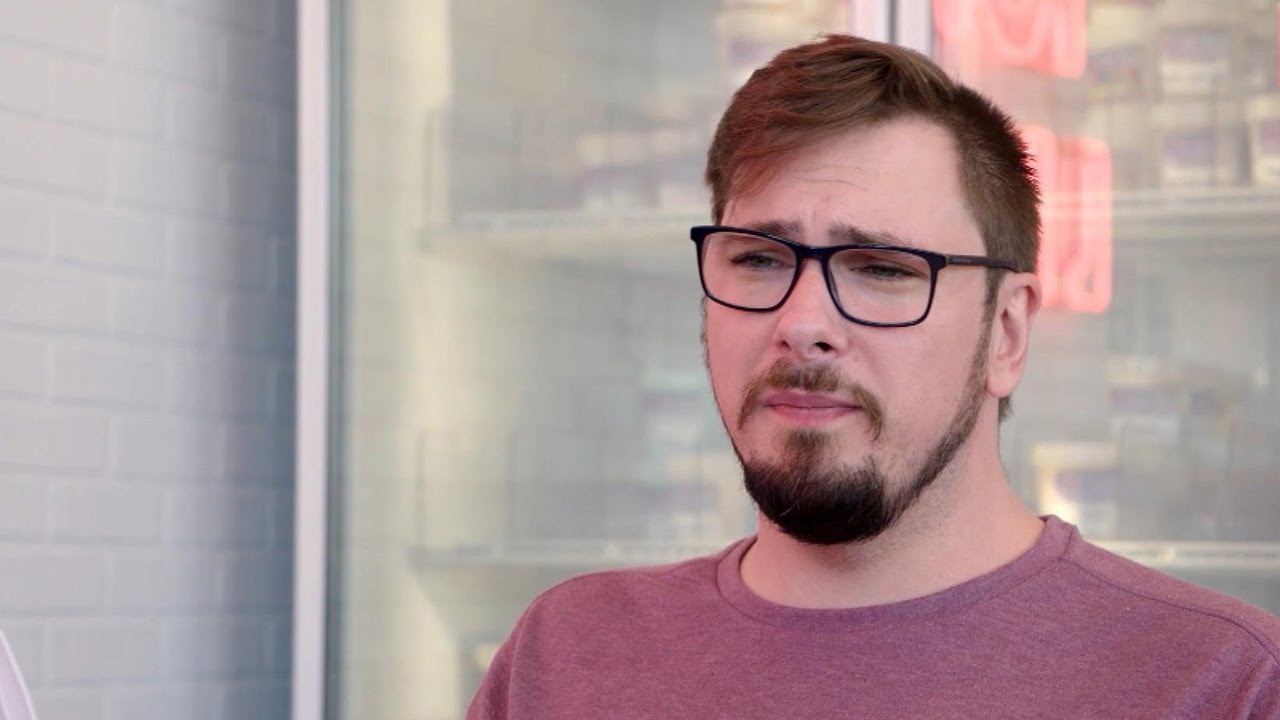