Singer Demi Lovato has reached 90 days of sobriety, according to her mother Dianna De La Garza. The singer has been in rehab since being hospitalized for an apparent drug overdose in July. “She has 90 days,” Garza said in an interview on a radio show, according to The Reporter. “I couldn’t be more thankful or more proud of her because addiction being a disease, it’s work. It’s very hard. It’s not easy, and there are no shortcuts,” she said. Garza said she isn’t sure what led to her daughter’s relapse.
La Garza went on to explain that although she knew her daughter was no longer sober at the time of her overdose, “I didn’t know what she was doing because she doesn’t live with me.”
“I just knew she wasn’t sober and that’s all I really knew at that time,” she said.
After getting a call from her daughter’s then-assistant, Kelsey Kershner, La Garza rushed to the hospital with her eldest child Dallas. “It was a rough two days,” she added.

In August, Lovato had shared an emotional message on social media about overcoming addiction. “I now need time to heal and focus on my sobriety and road to recovery,” she wrote on Instagram. “The love you have all shown me will never be forgotten and I look forward to the day where I can say I came out on the other side. I will keep fighting.”

RHONY’s Luann de Lesseps on Drinking, Bethenny and If the Show... 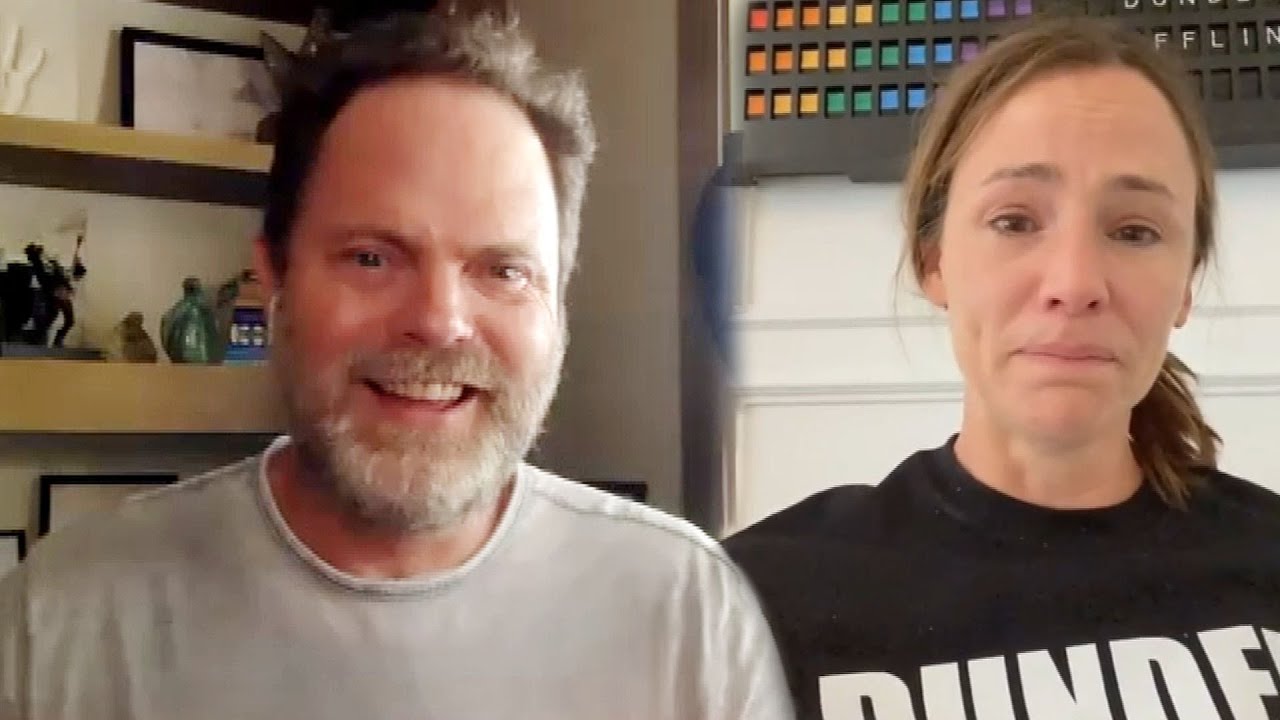