Bollywood actress Dia Mirza has announced her separation from husband Sahil Sangha. The two got married in 2014 and have been romantically involved with the other years before their wedding. The two decided to call it quits after five years of marriage.

Dia shared a detailed post on social media, which was then shared by Sahil as well. Talking about their decision, Dia said that the two will continue being friends and will share the utmost love and respect for the other. “While our journeys may lead us down different paths, we are forever grateful for the bond that we share with each other,” said Dia.

She added, “We thank our family and our friends for all their love and understanding and members of the media for their continued support and request everyone to respect our need for privacy at this time.”

The post works as a clarification of sorts since the actress later highlighted the fact that neither she nor her former husband would clarify or comment on the matter further than this.

This is to clarify and put to rest all kind of speculation that is being bandied about by a certain section of the media regarding my separation with Sahil. It is most unfortunate to see the level of irresponsibility exercised. What is even more unfortunate is that our colleagues' names are being tarnished and maligned by this media. As a woman I will not stand for another woman’s name being used so irresponsibly to perpetuate a lie! There is absolutely no truth to the alleged reports and no third person is the reason for Sahil and I to part ways. We have requested the media to be graceful and allow us this time for some privacy. Really hope they can respect that.

The two got married in 2014 at a farmhouse in Ghitorni, Delhi. The ceremony was attended by their close friends, which included Sushmita Sen, Mahesh Bhupati, Lara Dutta, Rajkumar Hirani, Zayed Khan, Sophie Choudry, and Cyrus Sahukar.

Check out Dia Mirza and Sahil Sangha together:

Anushka Sharma’s ‘dinosaur on the loose video’ with Virat Kohli gets...

“The Wolf Of Snow Hallow” Finds Awkward Comedy In A Horror-Tinged... 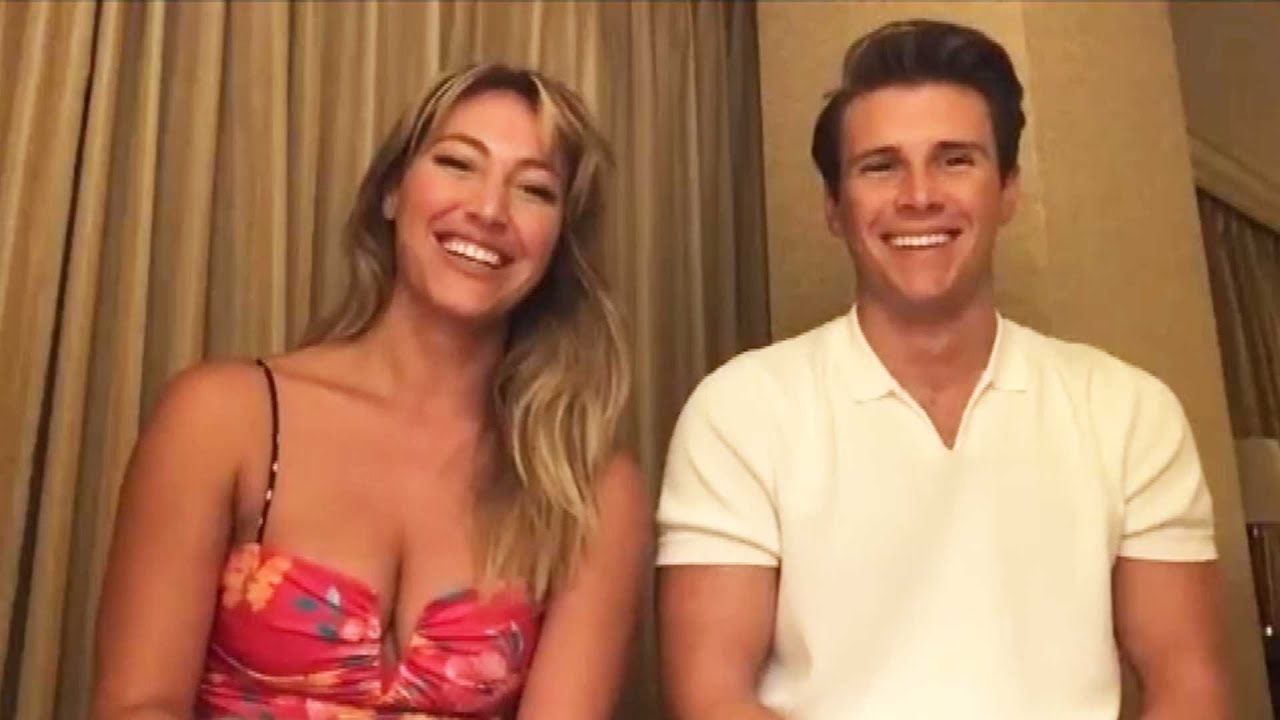 Love Island: Moira and Calvin on If They Plan to Keep... Wajid Khan’s wife Kamalrukh says he threatened to divorce her in...

Raj and DK working on micro-series and films that will be...