Disha Patani, who is fresh off the success of her last release Bharat, revealed in an interview how she lost her memory for six months after suffering a head injury while practicing gymnastics. Disha, who played the role of a trapeze artist and a circus entertainer, shed light on her fitness regime and added that she “lost six months of her life” because she “couldn’t remember anything.”

Speaking to an entertainment website Disha recalled how while practicing gymnastics on concrete floors she sustained a head injury, which resulted in temporary memory loss. She told Mid-day, “I lost six months of my life because I couldn’t remember anything.”

ALSO READ: Rishi Kapoor on mom’s death: It was traumatic, didn’t have strength to come back

Disha also encapsulated her workout regime as she explained, “When I am not shooting, I alternate between practising gymnastics and MMA in the week. MMA is relatively easier. But for gymnastics, you have to be both, consistent and brave. It has taken me a while to reach where I am. You have to do it every day. [Only when] you break your bones and knees do you reach somewhere.”

On the movies front, Disha will be playing the lead opposite Aditya Roy Kapur in Malang. The film is directed by Mohit Suri and is scheduled to release in February 2020. Zareen Khan worried amid lockdown: So many projects were supposed to... 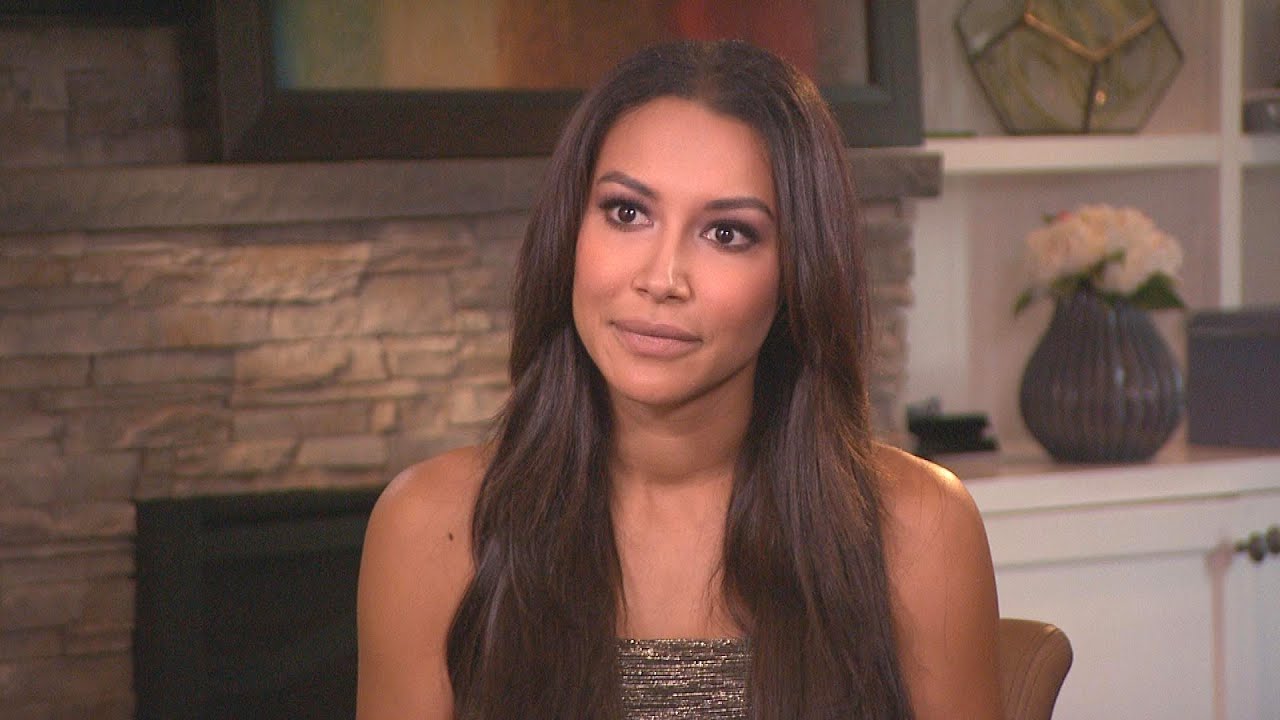 Naya Rivera’s Family Speaks Out After the Late Actress’ Death