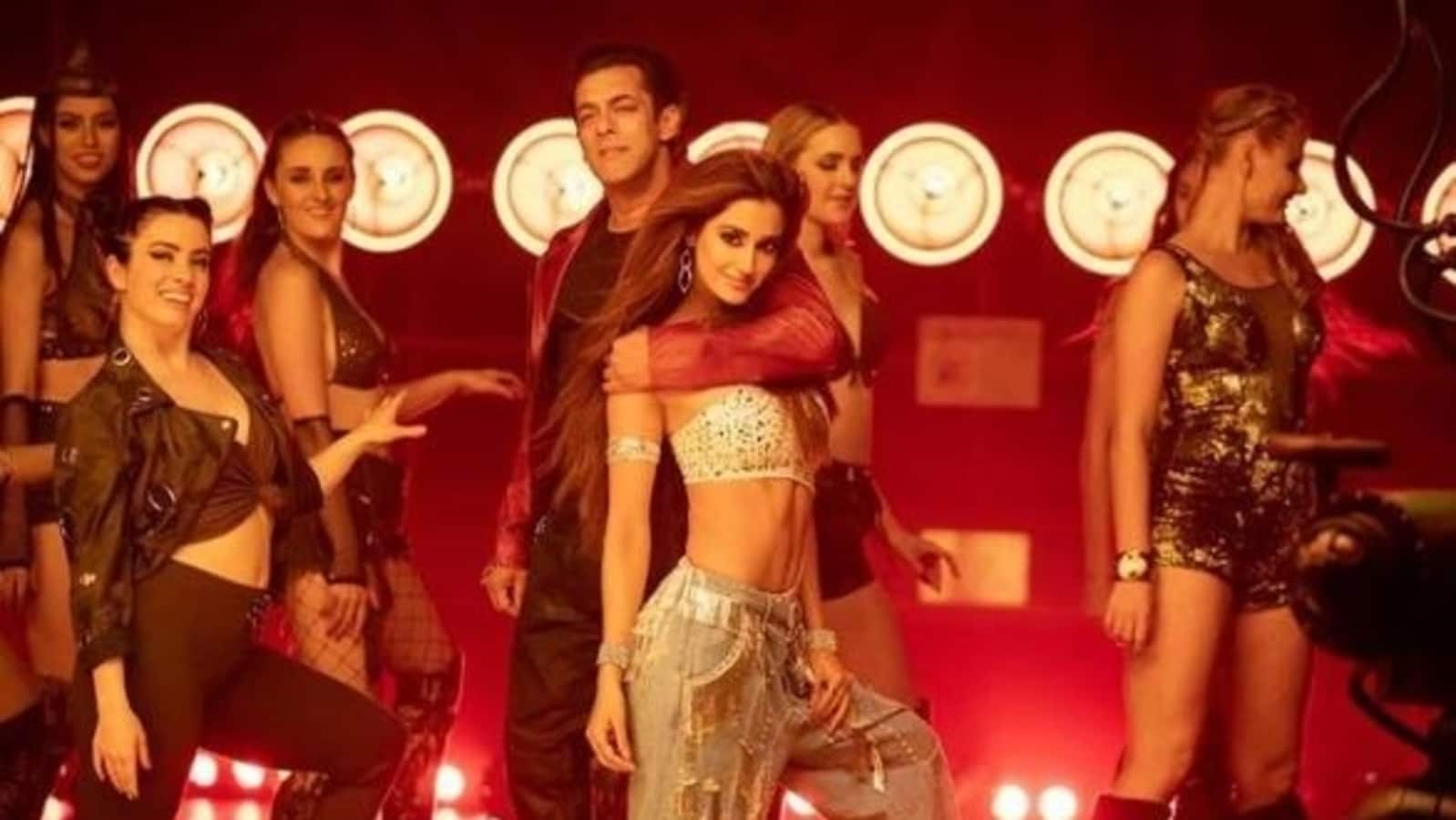 Actor Disha Patani has shared a behind-the-scenes video in which she is seen twerking to her new song Seeti Maar from Radhe: Your Most Wanted Bhai. The video also showed her posing during a photoshoot. Sharing it on Instagram, she didn’t use a caption but simply wrote “#SeetiMaar”.

Reacting to her post, celebs, as well as her fans, praised her. Trainer Rajendra Dhole wrote, “so proud of you,your whole body and particularly your mid section is so so ripped” to which she replied, “thanks to you sir”. Actor Samantha Steffen wrote, “Love it.”

Earlier, taking to Instagram Stories, she had shared a BTS clip during the shooting of the song.

Announcing the release of the song, she had shared a post saying, “Let the dancing and whistling begin… #SeetiMaar out now.” The song, which Disha called her ‘personal favourite’ also features Salman Khan.

Earlier, speaking to ANI, Disha had said, “I can’t wait for the people to hear Seeti Maar song, as it is also my personal favourite. It’s an extremely peppy dancing number, and there’s just something about the music that gets me all amped up. I would like to thank Shaikh Jani Basha, who’s done the song’s choreography under the expert guidance of Prabhudeva Sir. I hope I could do justice to it and impress and entertain the fans.”

The lyrics of the track have been penned by Shabbir Ahmad and the music composed by Devi Sri Prasad (DSP). The track has been sung by Kamaal Khan and Iulia. Devi’s last collaboration with Salman was with the song Dhinka Chika from the 2011 film Ready.

Also Read: Rhea Chakraborty prays for power and strength on Hanuman Jayanti: ‘Give us your blessings to heal’

Radhe also stars Randeep Hooda and Jackie Shroff in pivotal roles. The movie is presented by Salman Khan films in association with ZEE Studios, produced By Salma Khan, Sohail Khan, and Reel Life Production Pvt. limited. The movie will release in over 40 nations on the occasion of Eid.