Tiger Shroff and Disha Patani know how to make heads turn. Check of this video and picture of the duo at the opening ceremony of the Indian Super League. The two dressed in gold, Tiger shirtless & Disha in a gold jumpsuit left everyone stunned.

The Indian Super League (ISL) is almost upon us and in lieu to drum up the interest for the upcoming season, Bollywood is set to lead the way once again.

The ISL will kick off in Kochi with Kerala Blasters taking on two-time champions ATK on Sunday and ahead of the first game Bollywood stars Disha Patani and Tiger Shroff will perform in the opening ceremony.

Tiger Shroff will be performing to some of his superhit numbers and will later be accompanied by Disha Patani. Shroff and the dancers will perform choreographic pieces inspired by gymnastic and acrobatic moves along with high energy flips and stunts on their songs.

In a promotional video for the ISL 2019-20 opening ceremony, Disha Patani and Tiger Shroff announced that they will be at the Jawaharlal Nehru Stadium in Kochi and apart from performing before the match, will also stay back and watch the game.

In the video, Disha Patani asks Tiger Shroff which team he will be supporting on the night, to which he responds: “Ab Tiger toh Bengal ki side hi hoga na” (Tiger will side with Bengal only.

Also performing before the match will be the internationally acclaimed Indian dance group — Kings United.

Kings United, winners of the recent World of Dance competition, will be adding a football flavour to dance with an energetic choreographic piece on various football kicks and moves celebrating the ISL highlights. Bang-bang: gangster dramas all set to fire up the silver screen!... 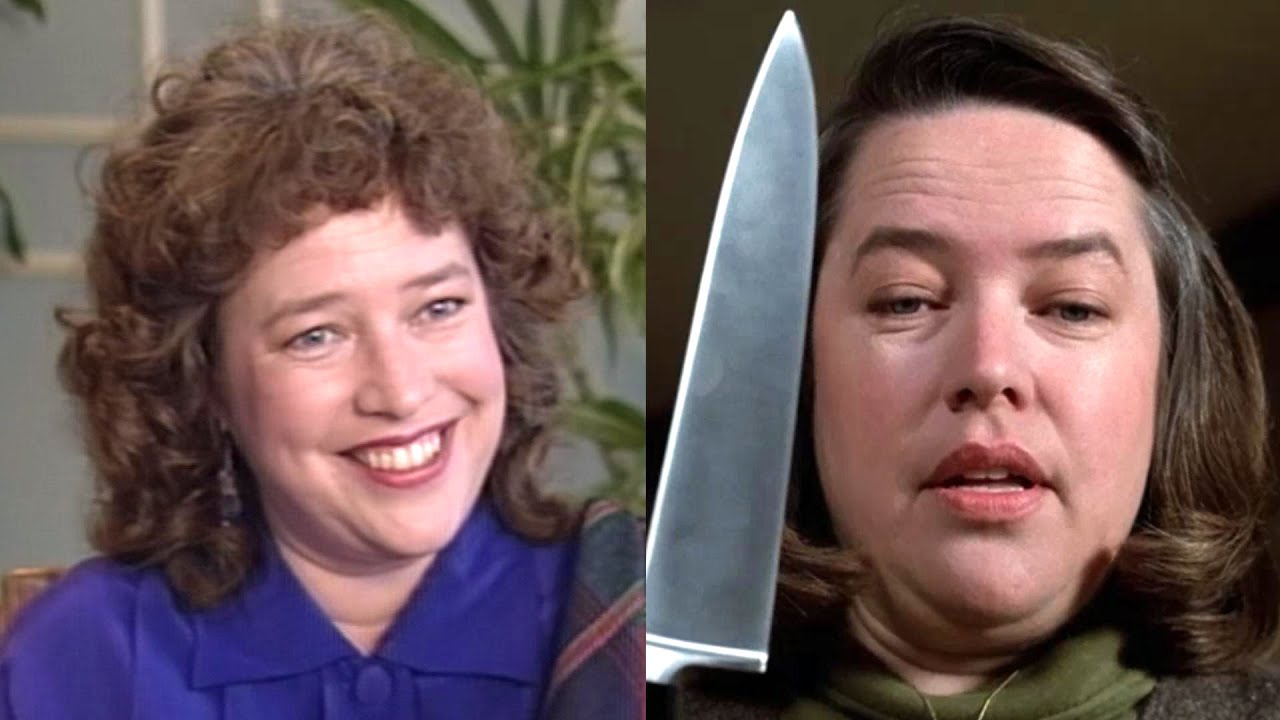 Happy birthday Katrina Kaif: An outsider who became an insider –...