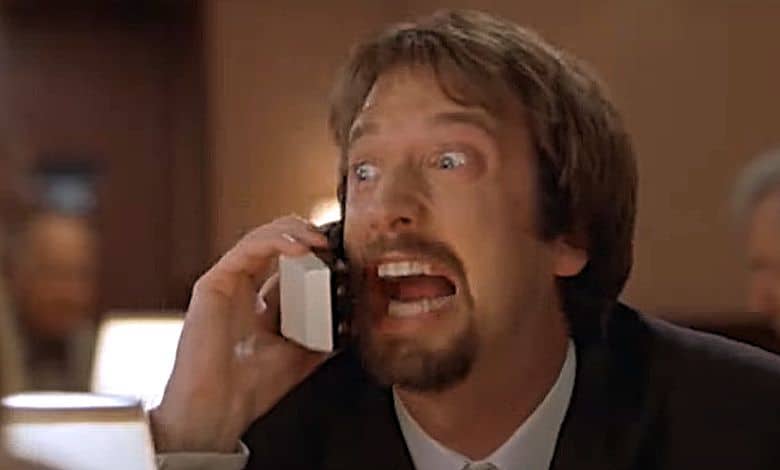 At the start of the twentieth century, Tom Green was known as one of the most popular comedy pranksters working, though, quietly, he was also a button-pushing radical.

Whether showcased on his long running “The Tom Green Show” on MTV or his juvenile but funny cameos in “Road Trip” or “Charlie’s Angels” (both 2000), the Canadian troublemaker was making his mark, though longevity was a question.

Avengers: Infinity War co-director is save every detail for the big...