After Abhishek Bachchan was found positive for the novel coronavirus, the dubbing studio where he worked on his web series Breathe, has been temporarily closed. Film trade analyst Komal Nahta shared the news on Twitter.

“Sound N Vision dubbing studio closed temporarily as Abhishek Bachchan had, just a few days back, dubbed there for his web series, Breathe: Into The Shadows,” he wrote. Abhishek had been stepping out to the studio almost daily earlier this month to finish the last bit of work on his web series. He was clicked by the paparazzi outside the studio, wearing a mask.

Both Abhishek and his father, actor Amitabh Bachchan were diagnosed with the coronavirus on Saturday. Soon after his father posted a tweet, quelling speculation about his health, Abhishek also tweeted. “Earlier today both my father and I tested positive for COVID 19. Both of us having mild symptoms have been admitted to hospital. We have informed all the required authorities and our family and staff are all being tested. I request all to stay calm and not panic. Thank you,” Abhishek tweeted. “The BMC has been in touch and we are complying with them,” he added.

Maharashtra Health Minister Rajesh Tope said both Amitabh and Abhishek underwent rapid antigen test. “Amitabh Bachchan ji and Abhishek had mild symptoms. They had cough and fever. They underwent rapid antigen test and (result) came positive. Since he (Amitabh) is co-morbid he has got himself admitted to the hospital. They both are normal. Their test was conducted today at the Nanavati hospital,” the minister told PTI.

According to Tope, the complete Bachchan clan, including veteran actor Jaya Bachchan and Aishwarya Rai Bachchan, have undergone swab test for Covid-19.

“Swab test have been taken of all the other family members, including Jaya ji and Aishwarya ji. Their reports are awaited. They have undergone RTPCR test and their reports will come tomorrow,” he said. The minister wished both the actors quick recovery.

Breathe: Into the Shadows, which marked the web series debut of Abhishek, released this Friday. It also stars Amit Sadh and Nithya Menen. 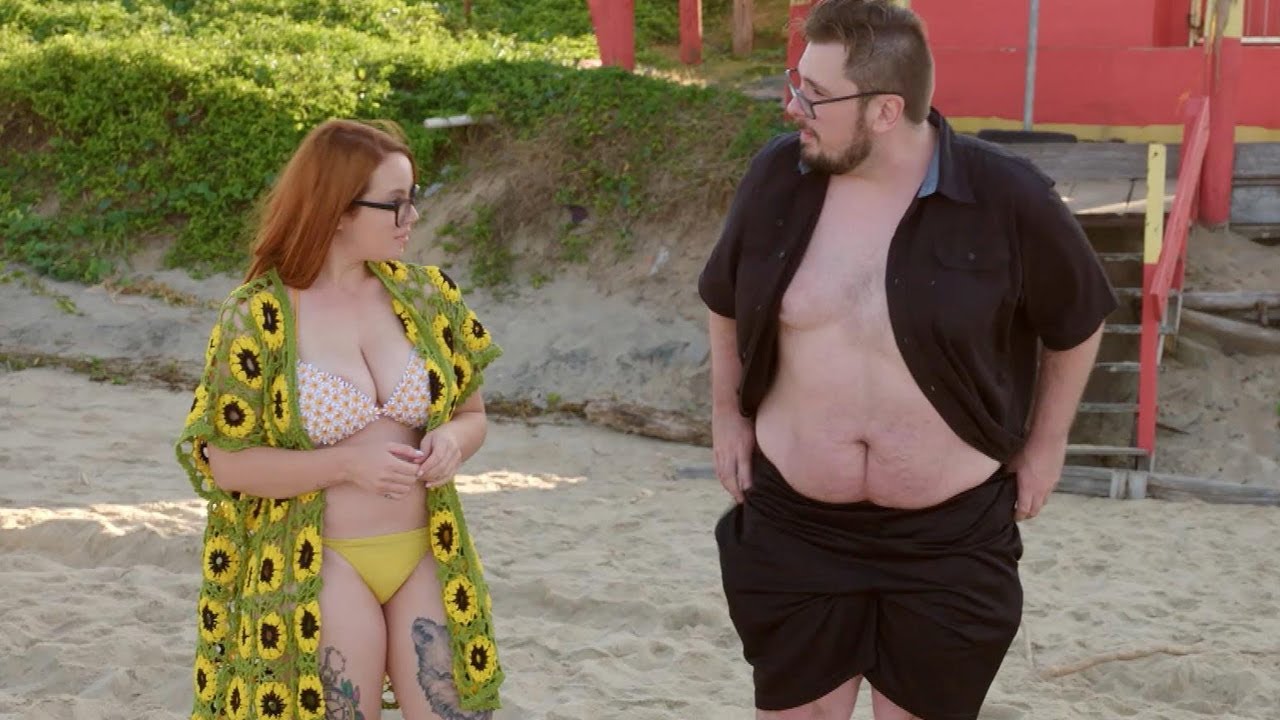 90 Day Fiance: Jess and Colt Get Candid About Their Sex...