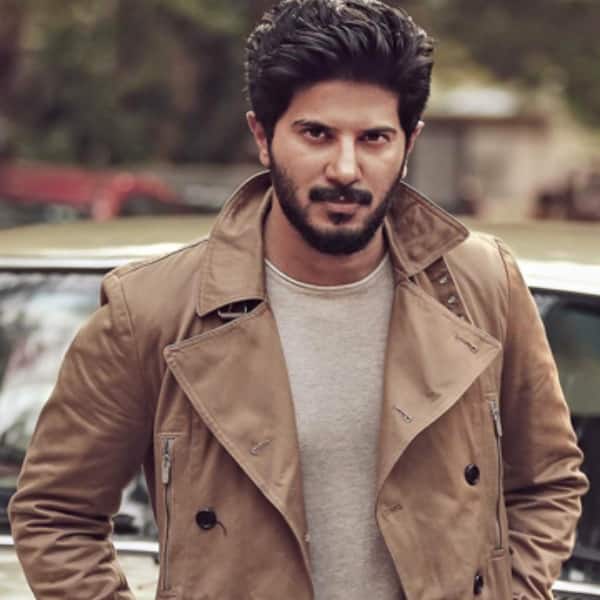 South Indian actor Dulquer Salmaan has been around for a decade now, having been part of several hits and having seen his popularity grow by leaps and bounds, especially among the Malayalam cinema audience, but to an extent across the rest of the country, too. That being said, we still haven’t seen him so any of those big pan-India films yet like other South stars like Allu Arjun, Prabhas, Ram Charan, Jr NTR, Yash have. Even his last blockbuster, Sita Ramam, was solely a Telugu release. So, what could be the reason? Well, no need to guess why anymore as Dulquer himself has now answered the million-dollar question. Also Read – Chup FIRST movie reviews are out: Dulquer Salmaan-Sunny Deol starrer impresses; fans call it ‘Best psychological thriller’ [View Tweets]

Dulquer Salmaan and Mammootty together in Bilal?

BollywoodLife recently sat down for an exclusive interview with the…

Tamannaah Bhatia FINALLY REVEALS why she had such a small role in Baahubali 2; says, ‘I was never supposed to be…’ [Exclusive]

How to Watch the 2022 Emmys Online

Ben Affleck Reacts to Emma Hernan Saying He Contacted Her on...

A Guide to the 14 Best At-Home Hair Cutting Scissors

Billie Lourd Is Pregnant, Expecting Baby No. 2 With Austen Rydell

This is how Sridevi inspired daughter Khushi Kapoor decided to become...

Rani Mukerji opens up on Hichki 2; REVEALS exciting details about...