After months of speculation pertaining to has-he-has-he-not, singer Ed Sheeran finally let the cat out of the bag. The Shape of You hitmaker has confirmed that he has tied the knot with his longtime lady love Cherry Seaborn.

Ed dropped the big news when he unveiled his new album titled No.6 Collaborations Project. One of the songs from the album Remember The Name, the singer goes “Watch how the lyrics in this song might get twisted/My wife wears red but looks better without the lipstick.”

Sharing details about the mushy lyrics in an interview, Ed shared that it was written before they got married and he was aware that the two will tie the knot by the time the song releases.

The Perfect singer said, “It was actually before me and Cherry got married, and I knew that we’d be married by the point that the song came out.”

Got myself a fiancé just before new year. We are very happy and in love, and our cats are chuffed as well xx

He added, “So I said, ‘Watch how the lyrics in this song might get twisted/My wife wears red but looks better without the lipstick,’ And I was like ’cause someone’s going to hear that and be like ‘Oh they’re married,’ and I didn’t know how that would be. But, obviously, it’s already come out.”

The singer also opened up about how much he loves his wife and how he still wonders as to why she’s chosen him when she could be with anyone in the world.

It was reported back in February that the couple got married in an intimate ceremony which was only attended by their closest friends and family members.

Of their adorable social media posts, the one that is strongly etched in the public memory is one when Ed posted a photograph right in the beginning of last year. “Got myself a fiancé just before new year. We are very happy and in love, and our cats are chuffed as well,” he wrote and shared a beautiful photograph. Gurmeet Choudhary: OTT platforms may be a relief to producers, but... 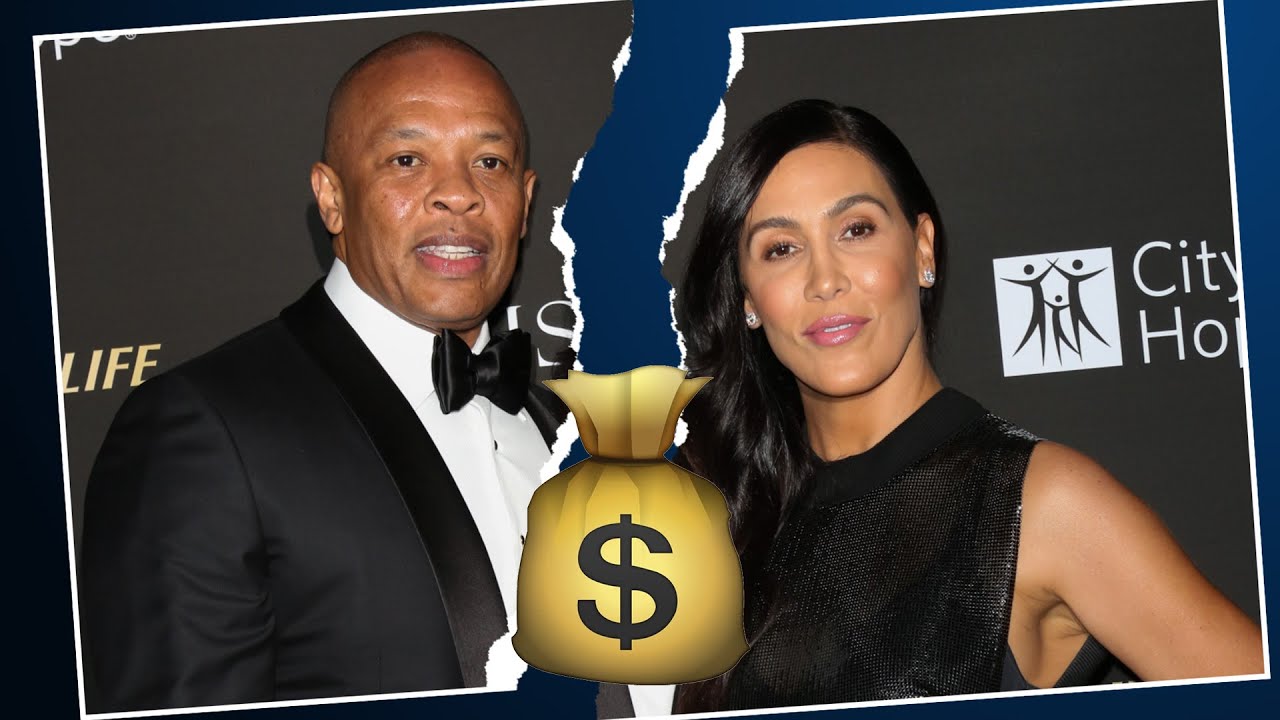 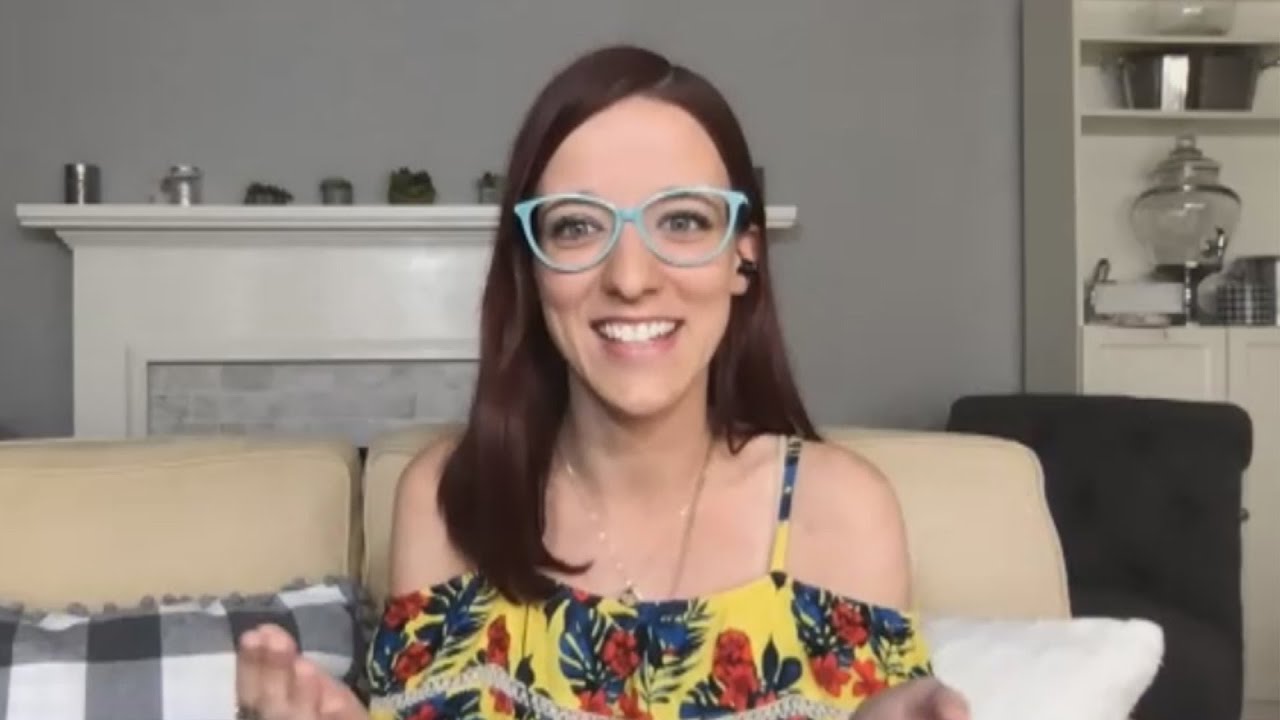 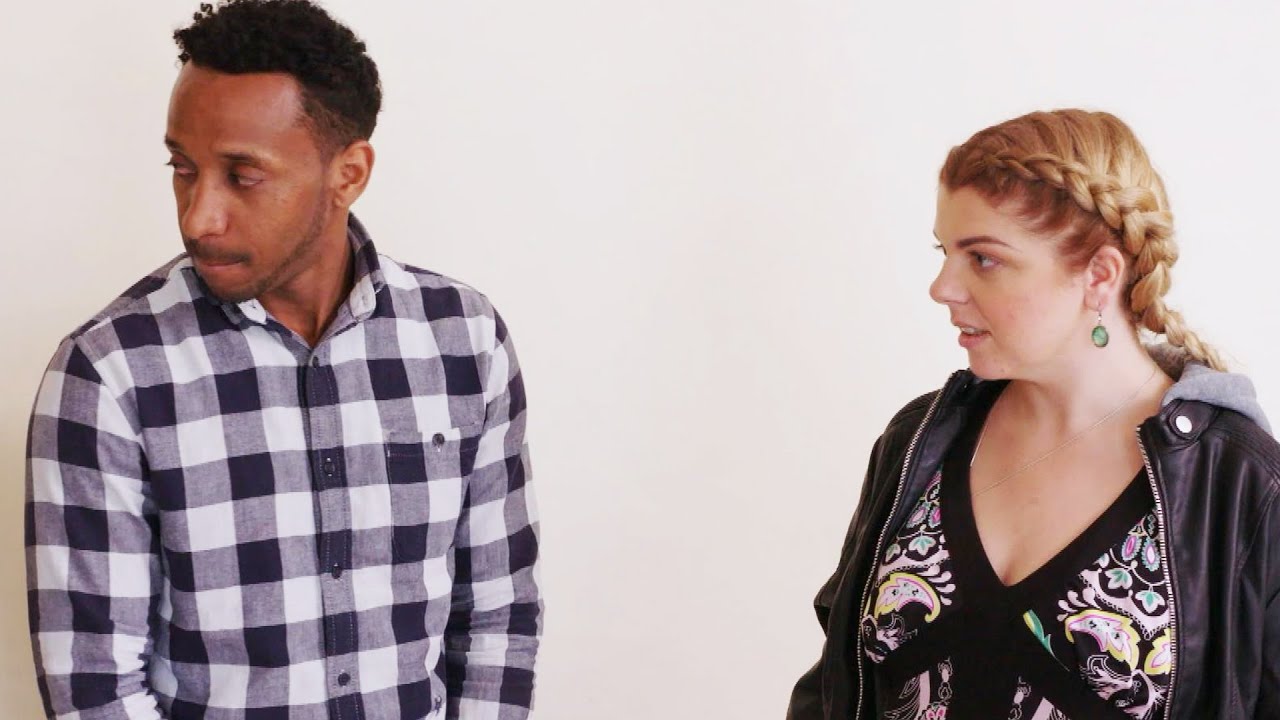 Ranveer Singh Turning DJ At His Own Reception In Mumbai